Up to 2,500 new ‘alien’ species of plants and animals including the raccoon and the American lobster could arrive in Europe by 2050, study claims

About 2,500 new alien plant and animal species including the raccoon and American lobster, could arrive in Europe by 2050, a new study predicts.

University College London experts believe the number of non-native species around the world could increase by 36 per cent by mid-century compared to 2005.

In the study, published in the journal Global Change Biology, the team said the rise will be particularly seen in insects, arthropods and birds.

In Europe, where the rate of invasion is predicted to be the highest, new arrivals will increase for all plant and animal groups except mammals, they added.

The team behind this new study say the racoon is a particular risk for the UK if it arrives as it would be a predator to a range of British animal species.

The researchers say imposing stricter bio-security regulations and limits on international trade could help reduce the number of invasive species. 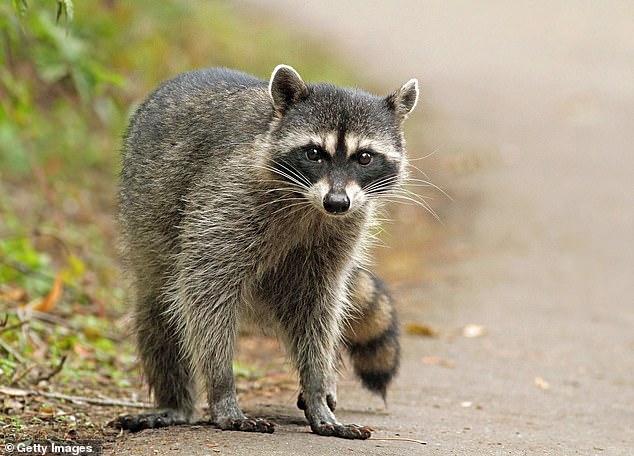 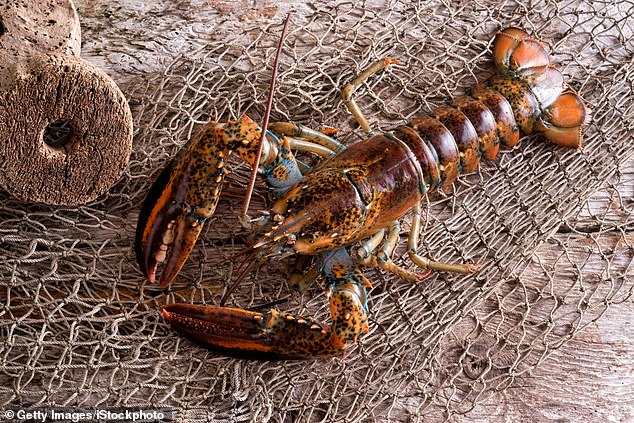 There are a number of species the team are particularly worried about, including the racoon which is already in Europe, and the American lobster which could out breed native lobster

The most recent comprehensive global catalogue of non-native species took place in 2005, where more than 35,000 such plants, insects and animals were recorded.

Study co-author Tim Blackburn, a professor at University College London studies the threat from non-native – or alien – species on ecosystems and looks at future threats.

While this new study didn’t focus on any individual species, looking at the wider picture, previous work by Blackburn and colleagues looks at species posing a threat. 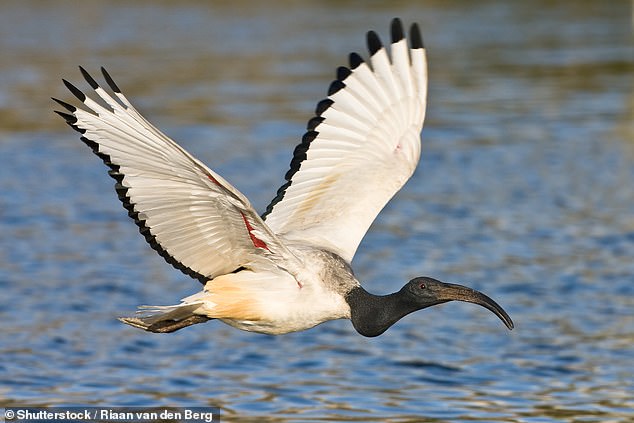 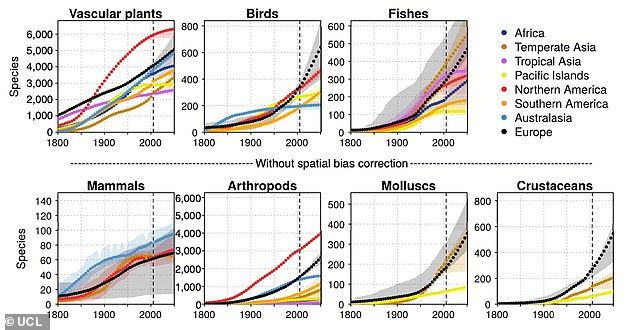 In 2014 they looked at 500 potential arrivals and found 93 of them posed a medium risk to native wildlife and since then some – including the Asian Hornet – have arrived.

‘I would say that we can expect dozens of new aliens to arrive here by 2050, likely in the hundreds, especially if biosecurity is not tightened,’ Blackburn said.

For the new study, the British team developed a mathematical model to calculate how many more non-native would be expected by 2050.

The model was based on estimated sizes of source pools (the species that could end up becoming invasive) and dynamics of historical invasions, under a ‘business-as-usual’ scenario that assumes a continuation of current trends.

ALIEN SPECIES THAT ‘MAY  POSE A THREAT’ TO UK WILDLIFE

Raccoon: Would be a very problematic generalist competitor and predator for a range of British animals species.

The American lobster: Has the potential to interbreed with the native lobster but it is also known to carry a bacterial disease.

The Sacred Ibis: Potentially serious predator of birds and amphibians – including species of conservation concern.

Pine processionary moth: A pest with hairs that pose a health hazard and a threat to broadleaved tree species.

Emerald Ash Borer: One of most destructive forest pests in US and Canada, attacking Fraxinus spp. Kills trees in 2-5 years.

A non-native or ‘alien’ species are those that have been moved around the world to places where they do not naturally occur.

Some of these species can become invasive, such as the signal crayfish and grey squirrel in the UK – causing damage to the ecosystems and killing off native species.

They are also costly the clear up – invasive species costs the UK economy £1.7 billion every year with £116 million spent tackling Japanese knotweed alone.

Blackburn said these species will continue to be added to ecosystems at high rates for the next few decades.

There are a number of species the team are particularly worried about, including the racoon which is already in Europe, and the American lobster.

‘This has the potential to interbreed with the native lobster but it is also known to carry a bacterial disease known to be lethal to our native species,’ said Blackburn.

Birds pose a major risk to the British eco-system, the team found. The Sacred Ibis is a potentially serious predator to native birds and amphibians if it arrives.

‘This is concerning as this could contribute to harmful biodiversity change and extinction,’ Blackburn added.

‘But we are not helpless bystanders: with a concerted global effort to combat this, it should be possible to slow down or reverse this trend.’

Based on their findings, Dr Blackburn said, on average, around 1,200 new species are expected to arrive in each of the eight regions by mid century.

The largest increase is expected in Europe, he added, where the number of alien species is expected to rise by 64 per cent. 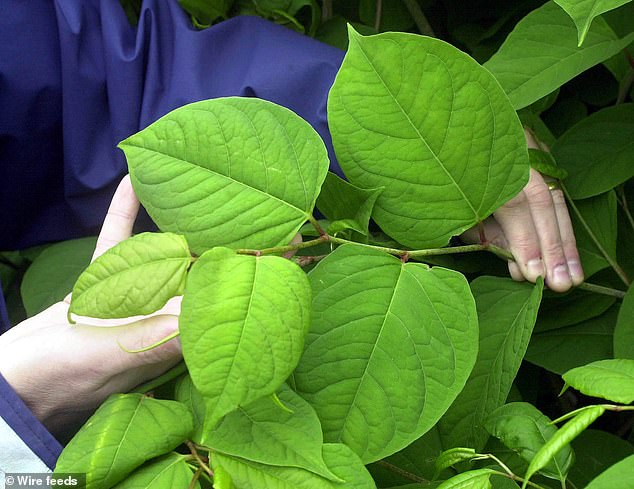 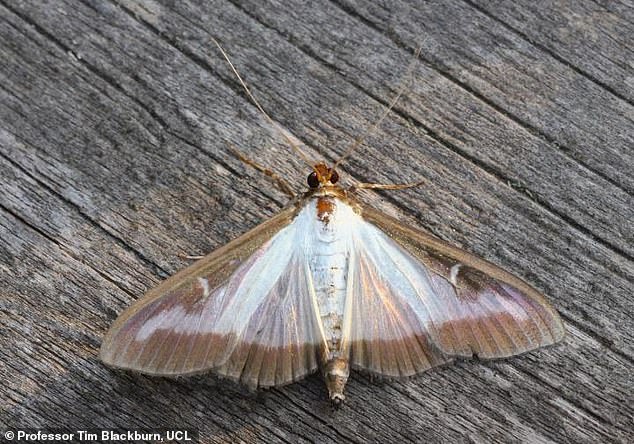 Parts of Asia, North America, and South America are also predicted to be alien hotspots with the lowest relative increase expected in Australia.

‘However, stricter regulations and their rigorous enforcement could greatly slow the flow of new species,’ Seebens explained.

‘The benefits of such measures have been shown in some parts of the world.

‘Regulations are still comparatively lax in Europe, and so there is great potential here for new measures to curtail the arrival of new aliens.’ 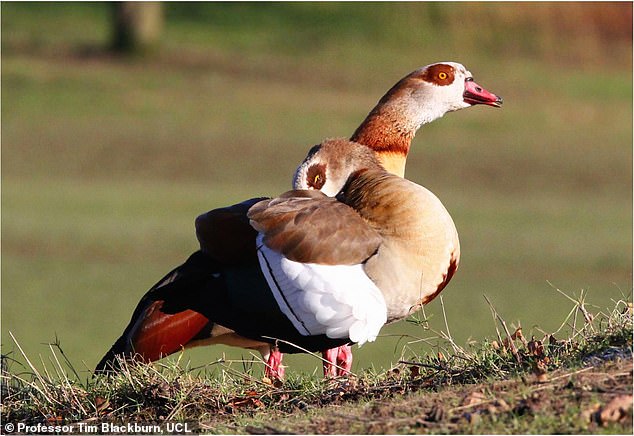 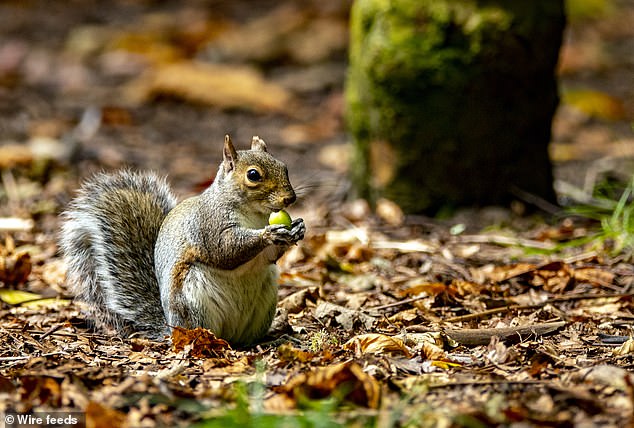 Neither a reversal nor even a slowdown in the spread of alien species is in sight, as global trade and transport are expected to increase in the coming decades, allowing many species to infiltrate new habitats as stowaways.

Co-author Dr Franz Essl  from the University of Vienna added: “Increases are expected to be particularly large for insects and other arthropods, such as arachnids and crustaceans.

‘We predict the number of aliens from these groups to increase in every region of the world by the middle of the century – by almost 120 per cent in the temperate latitudes of Asia.’

The findings have been published in the journal Global Change Biology.