Home » Science » Asteroid collision with Earth ruled out by NASA – hours later, it smashes into Caribbean

A small asteroid shot towards Earth at 14.9 kilometres per hour, and NASA admitted it did not know it was coming. The space rock known as 2019 MO was just three metres wide and exploded when it hit the planet’s atmosphere on 22 July above the Caribbean, but the way it approached unexpectedly reaffirms the need for more eyes on the sky. NASA said: “When first spotted, 2019 MO was about 310,000 miles (500,000 kilometers) from Earth – farther out than the orbit of our Moon.

“This was roughly the equivalent of spotting something the size of a gnat from a distance of 310 miles (500 kilometres).”

Davide Farnocchia, a scientist at NASA’s Center for Near Earth Object (NEO) Studies, said: “Asteroids this size are far smaller than what we’re tasked to track.

“They’re so small, they would not survive passing through our atmosphere to cause damage to Earth’s surface.”

The problem was, NASA said, the space agency could not determine where the space rock was heading. 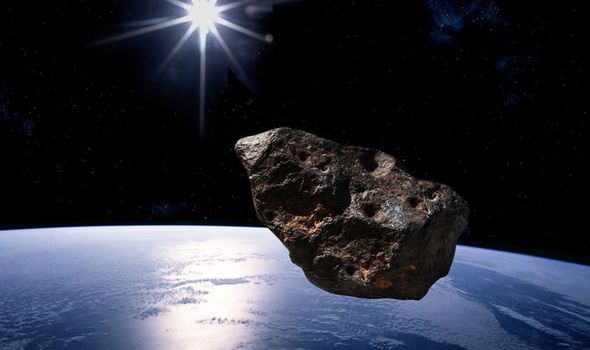 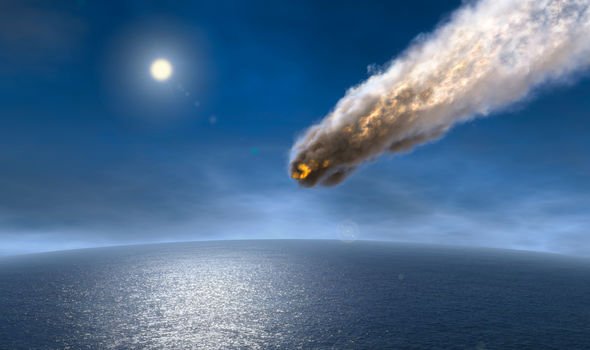 NASA said: “The body had been spotted only four times in just under half an hour, which was not enough information to determine where the object came from or exactly where it was headed.”

On July 25, a huge asteroid which was roughly the size of a football pitch, skimmed Earth, and scientists were unaware it was coming.

The asteroid in question is known as ‘2019 OK’ and when it was first discovered, it was not classed as a near-Earth asteroid. 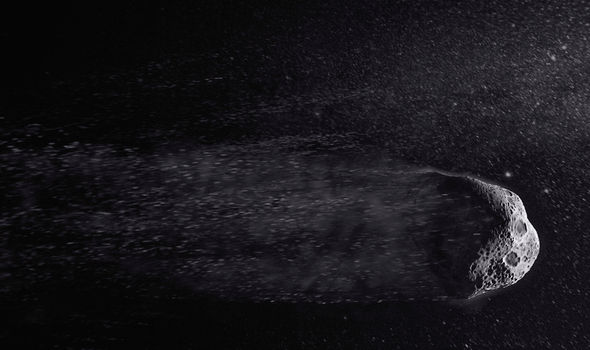 However, the European Space Agency (ESA) confirmed that scientists had only noticed it was travelling near Earth “just days” before it whizzed past at a distance of 65,000 kilometres – one fifth of the distance to the Moon.

The ESA stated: “The 100 m-wide asteroid dubbed ‘2019 OK’ was detected just days before it passed Earth, although archival records from sky surveys show it had previously been observed but wasn’t recognised as a near-Earth asteroid.

“We know of, and are tracking, thousands of asteroids in the Solar System, so why was this one discovered so late?

“Unfortunately, there is currently no single obvious reason, apart from its slow motion in the sky before close approach. 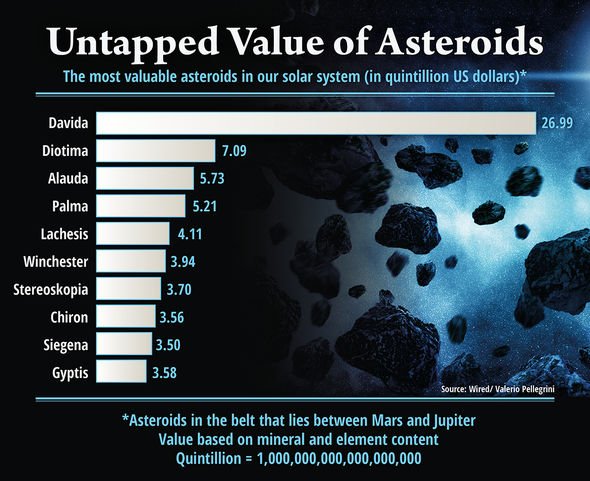 “2019 OK also travels in a highly elliptical orbit, taking it from within the orbit of Venus to well beyond that of Mars.

“This means the time it spends near Earth and is detectable with current telescope capabilities is relatively short.

“ESA, NASA and other agencies and organisations around the globe – professional and amateur – discover new asteroids every day.

“This work constantly increases our understanding of the number, distribution and movement of orbiting rocky bodies.”