Asteroid 2019 VF1 was first spotted by NASA scientists at the beginning of the year, with the agency’s Jet Propulsion Lab classifying it as a Near Earth Object (NEO). A NEO is an asteroid or any small Solar System body whose orbit brings it in close proximity with Earth. If a NEO’s orbit crosses the Earth’s, and the object is larger than 140 meters across, it is considered a potentially hazardous object.

This asteroid passed at a distance of 5,105,776 km, which is about 13 times further from Earth than the Moon.

NASA is currently developing the Double Asteroid Redirection Test (DART) as a potential method of preventing any collisions in the future.

DART will test if it is possible to redirect asteroids that are threatening to impact with Earth.

The DART spacecraft will smash into Didymoon, the smaller of the twin Didymos asteroids in summer 2021. 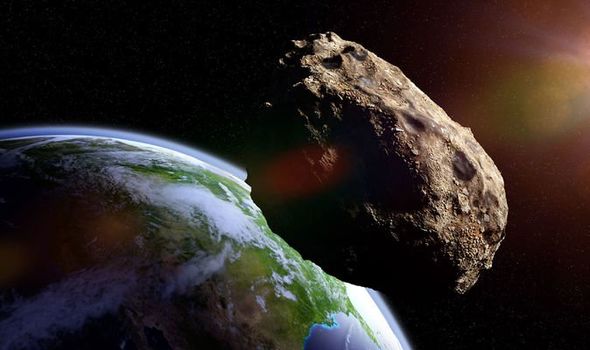 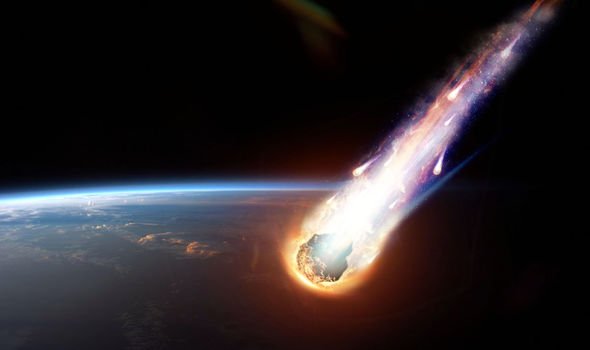 Brian May the Queen guitarist is also an astrophysicist holding a bachelor’s degree in physics and mathematics from Imperial College London and a PhD from Imperial after writing a thesis entitled “A Survey of Radial Velocities in the Zodiacal Dust Cloud”, was chosen to present an ESA video explaining the project.

Mr May explained: “The scale of this experiment is huge, one day, these results could be crucial for saving our planet.”

JUST IN: Jupiter Great Red Spot: Is the iconic storm on Jupiter dying? 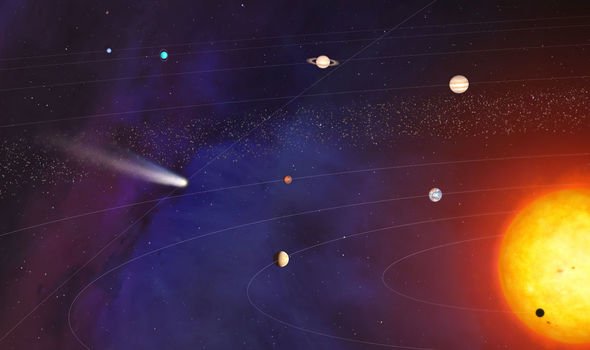 The former Republican Congressman said: “We have to make sure that people understand that this is not about Hollywood, it’s not about the movies.

News of the asteroid’s passing comes as NASA’S Orion spacecraft has landed in Ohio, US, where the capsule will spend 60 days inside of the world’s biggest vacuum chamber before it can launch to the Moon. 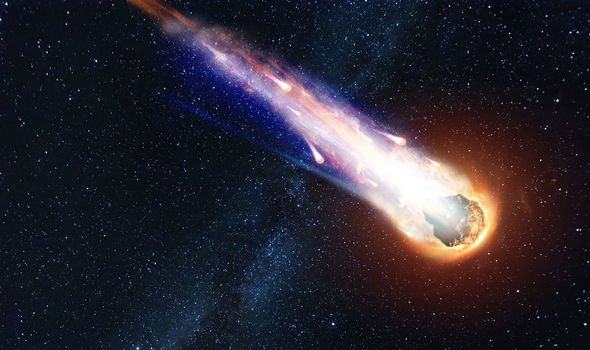 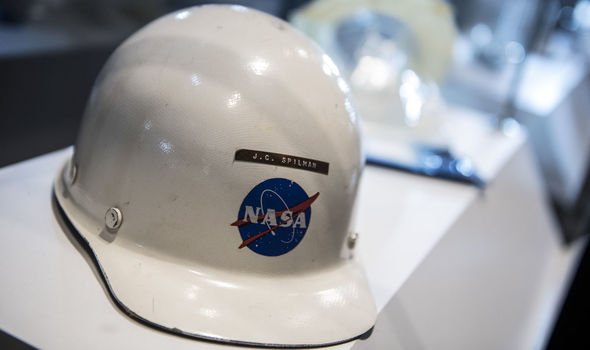 The bulbous aircraft landed around 9.35pm GMT (4.35pm EDT), travelling to Ohio from the Kennedy Space Center in Florida.

The Super Guppy was then split wide open on Monday, November 25, to reveal its precious cargo.

NASA’s Orion spacecraft was shipped to Ohio to be interned at NASA’s Plum Brook Station facilities.

The manned capsule will fly on Artemis 1 towards the end of 2020 – the second planned launch in the Artemis Moon landing programme. 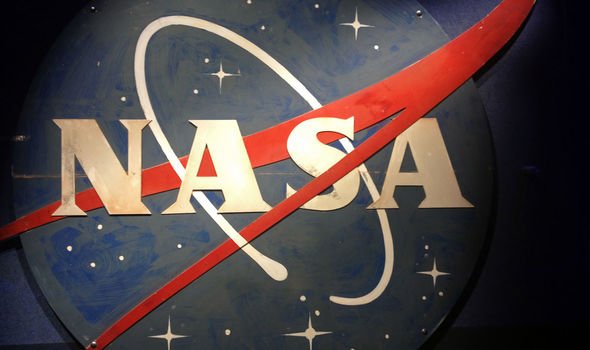 The vacuum chamber will test Orion’s ability to withstand both freezing and scorching temperatures in the vacuum of space.

NASA said: “Completed in two phases inside the world’s largest vacuum chamber, testing will begin with a thermal test, which will last approximately 60 days, while Orion’s systems are powered-on under vacuum conditions that simulate the space environment.

“During this phase, the spacecraft will be subjected to extreme temperatures, ranging from -250 to 300-degrees Fahrenheit, to replicate flying in-and-out of sunlight and shadow in space.”