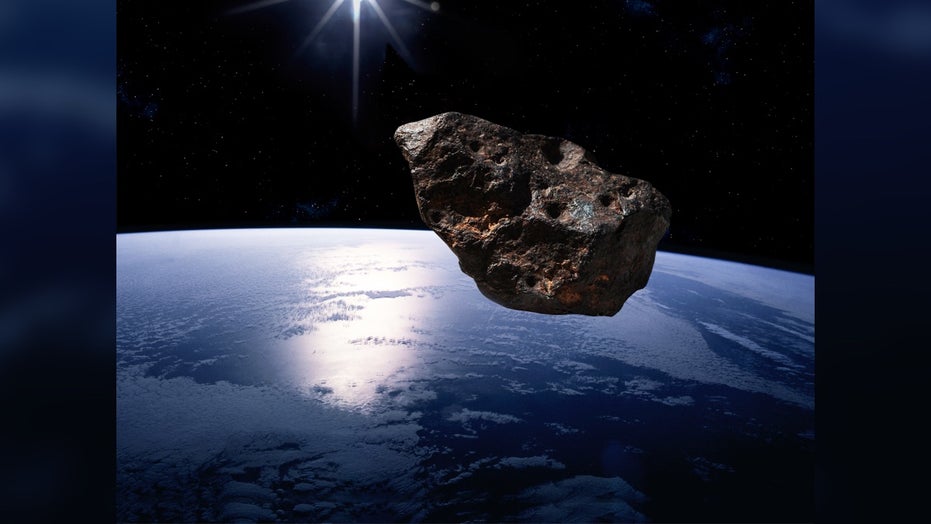 Asteroids known as near-Earth objects are among the most dangerous space items, with space agencies around the world keeping a close eye on them. The European Space Agency is paying particular attention to asteroid 2019 SU3, which may collide with Earth as soon as 70 years from now.

The space rock was recently added to the ESA's Risk List due to the potential for it to collide with Earth on Sept. 16, 2084.

"The Risk List is a catalog of all objects for which a non-zero impact probability has been detected," the ESA wrote on its website. "Each entry contains details on the Earth approach posing the highest risk of impact (as expressed by the Palermo Scale). It includes its date, size, velocity and probability." 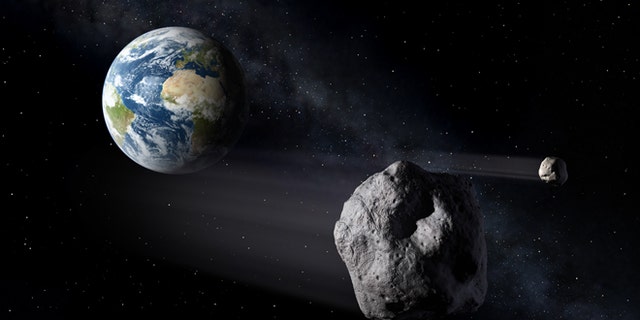 An artist’s illustration of asteroids, or near-Earth objects, that highlight the need for a complete Space Situational Awareness system.
(ESA – P.Carril)

2019 SU3 is also on the ESA's Priority List, which the European agency says is used to "observe especially newly discovered objects into four categories: urgent, necessary, useful and low priority."

NEOs are tracked by NASA's Center for Near Earth Object Studies (CNEOS). NASA is also tracking 2019 SU3, but its data only goes out to 2077, seven years before the data from the ESA.

According to a 2018 report put together by Planetary.org, there are more than 18,000 NEOs.