The SpaceX founder first floated the idea of nuking Mars’s poles four years ago, in a bid to liberate enough water vapour and carbon dioxide to warm the planet substantially. His idea triggered a huge response, with many questioning the authenticity of his claims, however American astrophysicist Neil deGrasse Tyson is not one of them. Appearing on a recent episode of the Joe Rogan podcast, Dr Tyson explained how the concept could be used to colonise the Red Planet in the future.

He said: “I don’t think we should think of the idea as a literal thing, but more a general principles of what we want to accomplish.

“You want to warm it [Mars], you want to protect what could be the future of biochemistry and then you seed it.

“Then you wait, you don’t want to wait too long, you want to wake it up and then you terraform Mars.

“We think there’s a lot of water that was once on Mars that’s just sitting below in a permafrost. 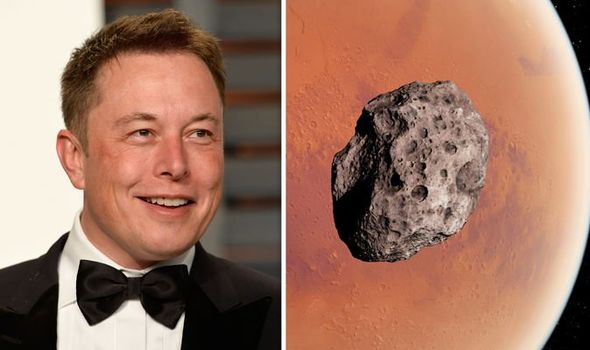 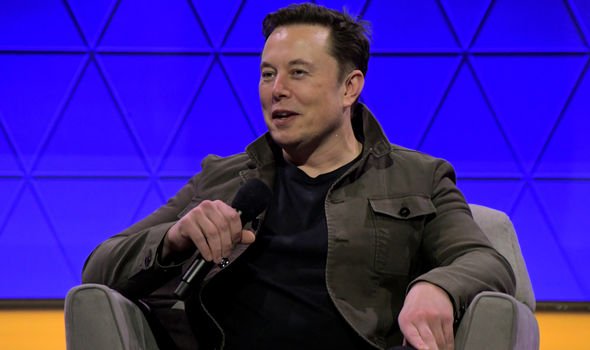 “So you wouldn’t have to bring water to Mars, or in the distant future we can just redirect a comet and get all the water we need.”

He added: “There are comets everywhere, we know how to do it but there is no real incentive.

“It happens with or without us as we are in the shooting path of thousands of asteroids and comets. 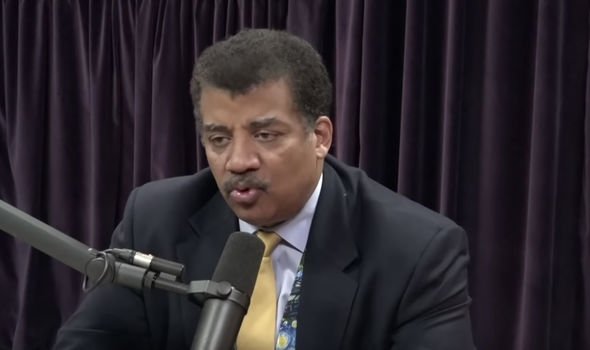 “Then we would slightly deflect it in such a way that it would then collide with Mars.”

Dr Tyson finalised his idea by revealing how asteroids may come to help Earth in the future, the same way many scientists believe they did millions of years ago.

He concluded: “Or even Earth if you want, if we needed some more fresh water.

“The problem is, if something really big that would fill lakes collided with Earth, that would just be bad for life on Earth.

“It’s a spontaneous deposit of energy that could change the climate. 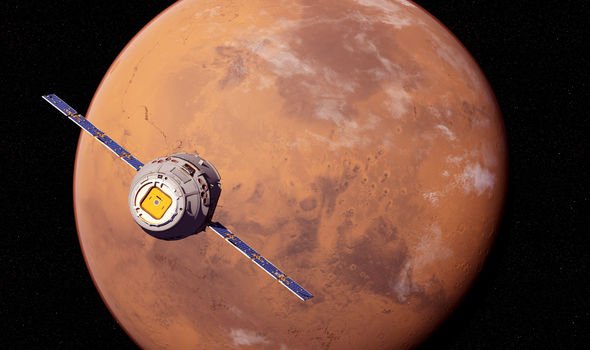 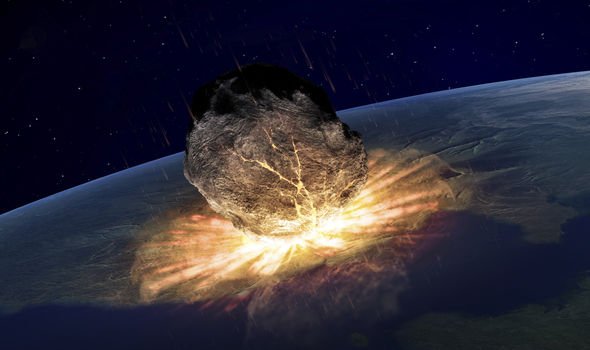 “So you want to do that on a planet you are trying to terraform.”

The plan comes after NASA received a warning over the “most dangerous space rock” heading to Earth.

The space rock is currently the target of NASA’s OSIRIS-REx mission which is intended to return samples to Earth in 2023, which will help researchers determine its possible outcome. 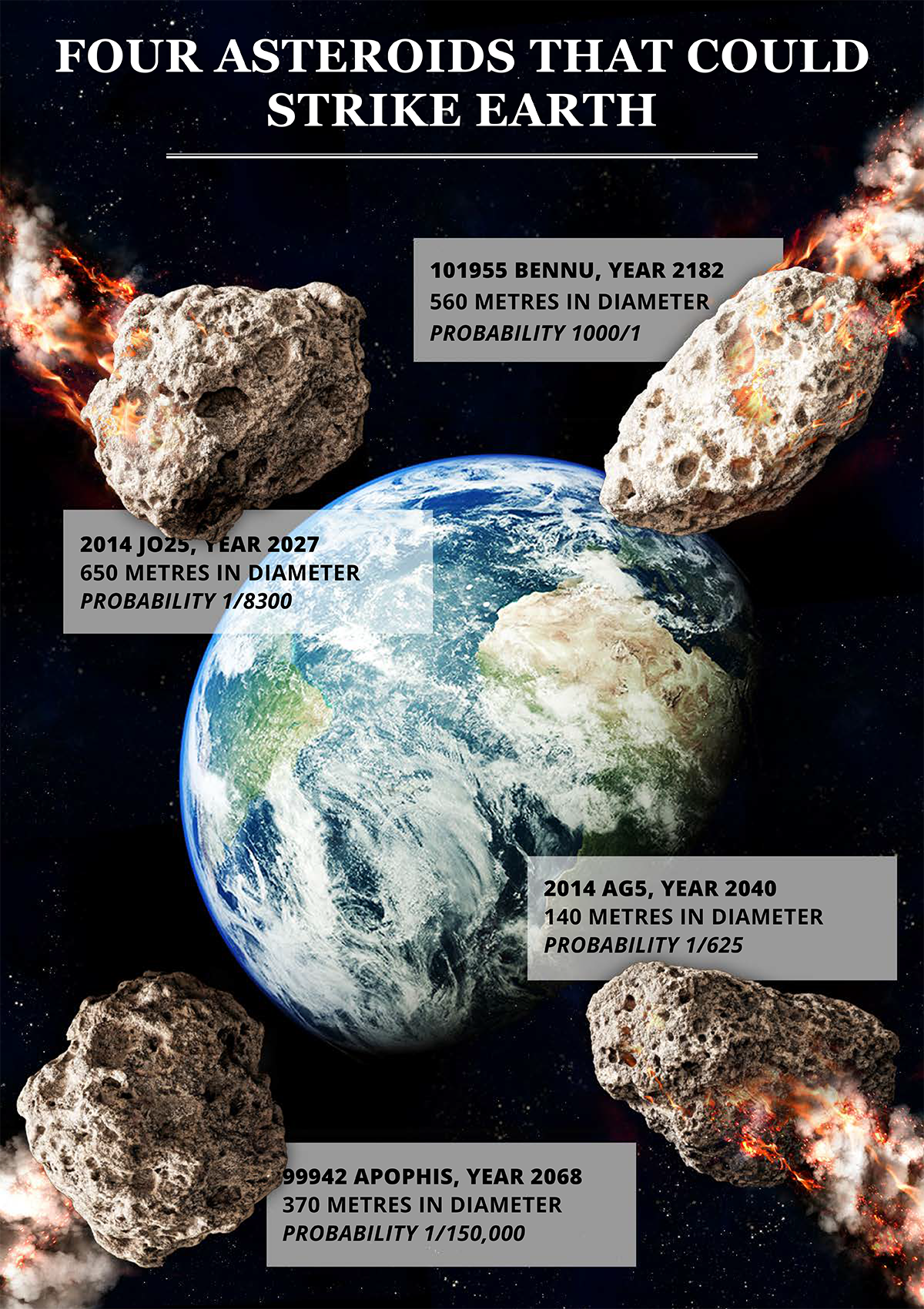 However, investigators have already warned the space agency that it could be devastating if they do not act.

According to a study by scientist Maria Eugenia Sansaturio the 1999 asteroid may impact the Earth.