Mark Hammergren of Adler Planetarium says Earth based observatories can be prevented from working at maximum efficiency by light pollution. He explained: “Out in space there’s no atmosphere, so you can look closer to the sun. You can find what we think is an almost entirely unknown population of hazardous asteroids orbiting closer to the sun than us and every once in a while crossing our path.”

Mr Hammergren claims that darker asteroids are harder to detect visually due to the issues of light pollution.

He noted: “If you have, a dark car sitting in the summer sun, it gets hotter than the white car next to you.

“The darker car – or darker asteroid – will emit more infrared light, so they appear brighter.”

He also believes that a satellite to detect asteroids would be invaluable as a space agency resource. 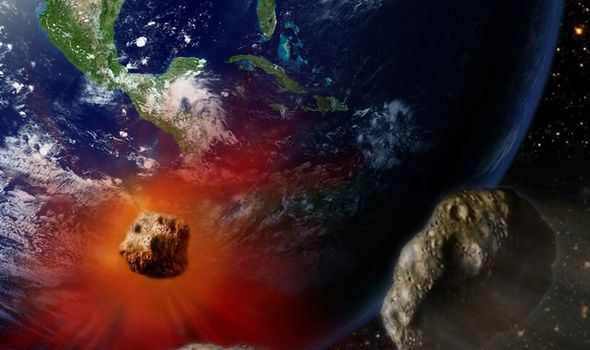 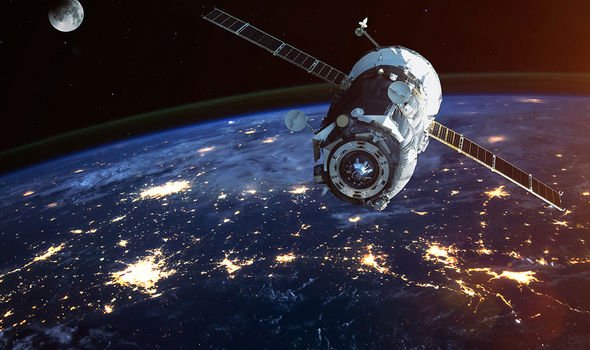 He added: “We have found virtually all of the large asteroids that could cause mass extinctions on Earth and not a single one of them is going to hit the Earth for at least a thousand years in the future.

“It’s probably one of the greatest unsung victories that NASA and maybe even civilization has accomplished.”

Mr Hammergen was speaking to WTTW.

NASA administrator Jim Bridenstine has previously warned that the chances of a deadly collision is larger than some realise. 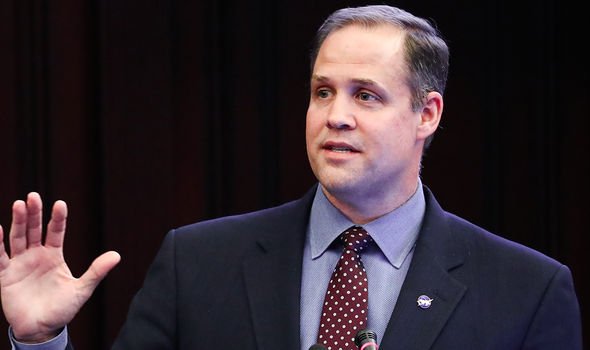 The former Republican congressman warned: “We have to make sure that people understand that this is not about Hollywood, it’s not about the movies.

NASA will in the coming years test the Double Asteroid Redirection Test (DART).

DART will try to cram into Didymoon, which is the smaller of the twin Didymos asteroids. 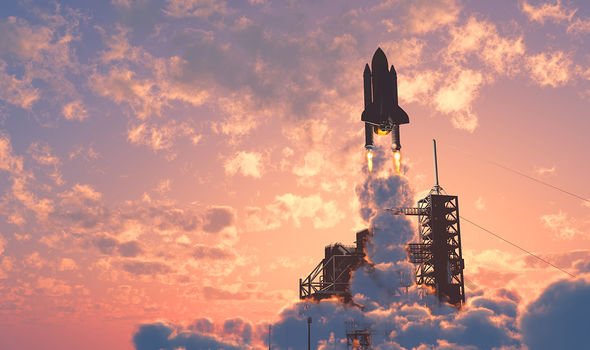 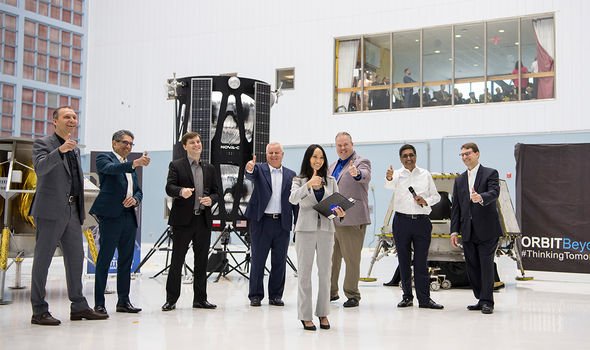 The European Space Agency (ESA) will map the impact crater and calculate the weight.

The data from this would allow NASA and ESA to determine if it is possible to redirect asteroids.

If it is then, asteroids could be deflected so they cannot cause damage on Earth. 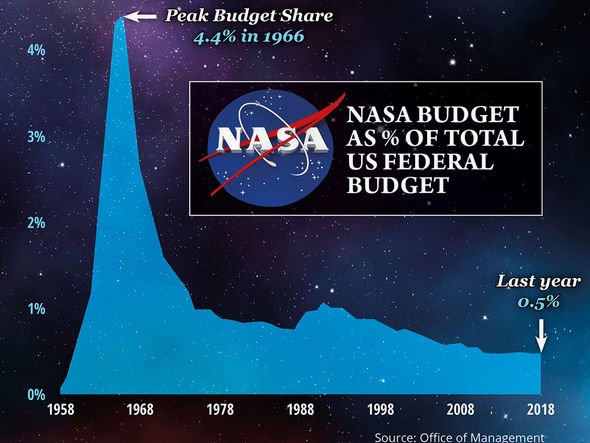 The mission is codenamed Artemis.

In Greek mythology, Artemis is the twin sister of Apollo. 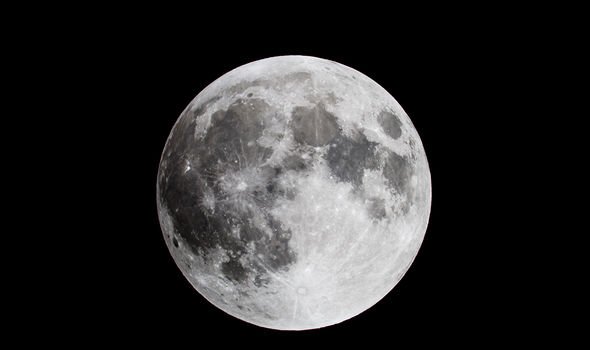 It is believed that the Artemis mission will put the first woman on the Moon.