First announced by the space agency in 2016, the Planetary Defence Coordination Office is part of NASA’s Planetary Science Division to plan against possible life-ending events. Their job is to catalogue and track Potentially Hazardous Objects (PHO) such as asteroids and comets. But, the team is also running simulations should such a threat slip through unnoticed, to study the possibility of diverting a space rock, while also looking at the consequences if one does hit in the future.

Cathy Plesko, who is in charge of watching over some of these scenarios, explained why the project is so important.

She told Wired in 2019: “I’m a planetary scientist at Los Alamos and I use supercomputers to model what happens when an asteroid or a comet hits the Earth and how to stop one.

“Just like you have a fire drill or when you sit down on a plane and they tell you about the oxygen masks, we practice this every two years. 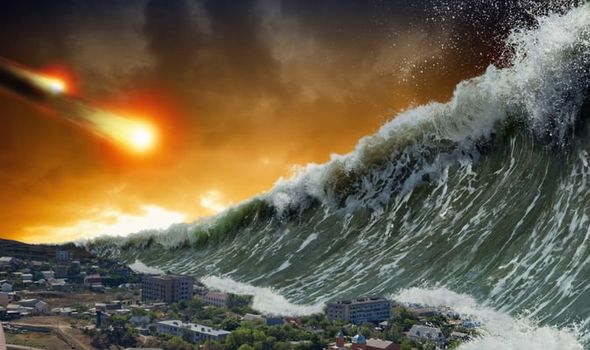 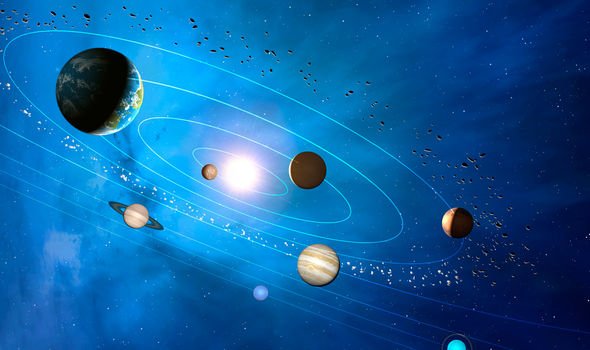 I’m talking about a city killer is going to be a football field size, so 150 metres by 250 metres

“We are doing this now because this is the first time we have really been capable of doing this and we’ve been buzzed a few times.”

One of the scenarios the team is looking at is the difference between an asteroid striking land and water.

Dr Plesko continued: “Earth is a water world, so a lot of these will just hit the ocean and at that point you are just concerned about atmospheric effects, but we can model that.

“You just need to get people out of the vicinity and let it fall.

“It turns out, based on research done by my colleagues that it actually takes a pretty hard punch to make a tsunami. 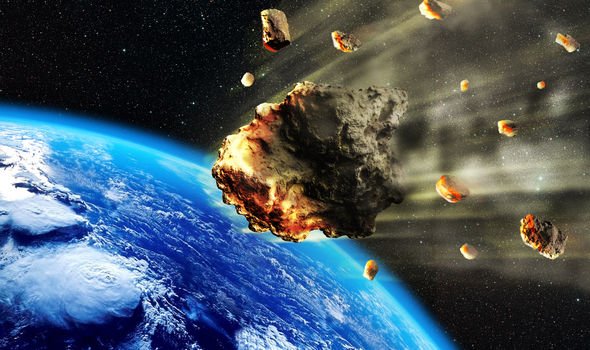 “If something hits on land, then it takes a much smaller object to make a problem.”

Dr Plesko admitted it would take a huge space rock to cause high levels of destruction.

She added: “When I say big, I’m talking about a city killer is going to be a football field size, so 150 metres by 250 metres.

“If it’s something that is more fluffy, more fragile, then that’s going to be an airburst, so that could burn some houses down. 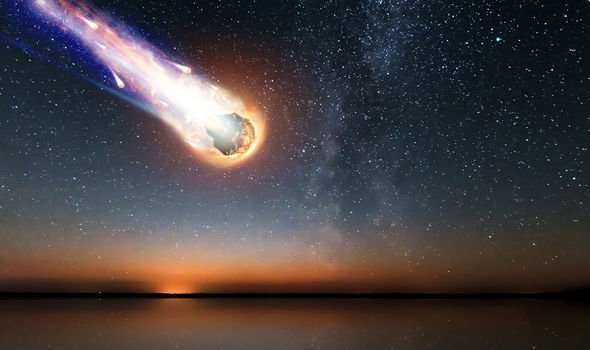 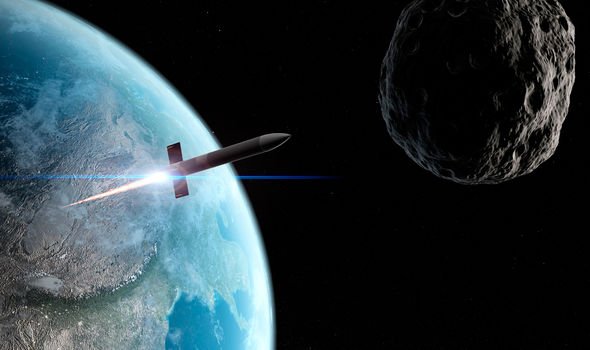 “That’s going to look like a multi-megaton attack on that city, just without the radiation.

But, Dr Plesko said they are working on ways to keep the Earth safe.

She added: “You can’t deflect a tornado or a hurricane, you can’t glue a fault shut to stop earthquakes.

“But with an asteroid or a comet, it looks like we are pretty much there.

“There is some technology that needs to be developed yet, a few things we still need to learn about how these objects are composed and how they respond to being hit by a kinetic impactor, or being ablated by a nuclear device, or shot with a laser.

“We still need to study that very carefully, that’s why we’re doing a lot of this on the computer because if it goes sideways, I can push delete and go home for dinner.

“It’s better to do the homework before it’s an issue.”