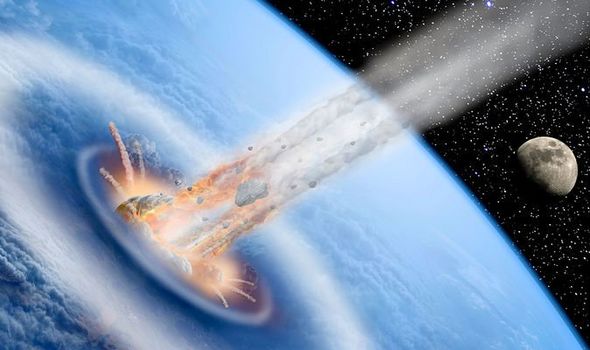 Though the asteroid is expected to pass by safely, it is closed as “potential hazardous” due to size and distance from Earth.

NASA last June produced a report on dealing with asteroids and comets that come within 30 million miles of our planet.

Lindley Johnson, the NASA planetary defence officer, explained they “already has significant scientific, technical and operational capabilities” but the new plan could “greatly increase our nation’s readiness and work with international partners to effectively respond should a new potential asteroid impact be detected.”

NASA has also awarded a $69million (£57million) contract to SpaceX to help it develop the Double Asteroid Redirection Test (DART) that could deflect asteroids away from Earth’s orbit. 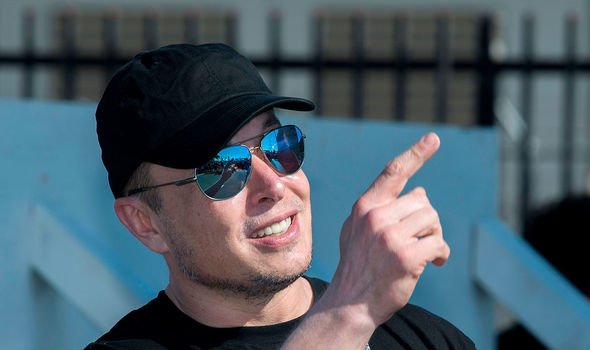 Administrator Jim Bridenstine has said: “We have to make sure that people understand that this is not about Hollywood, it’s not about movies.

“This is about ultimately protecting the only planet we know right now to host life, and that is the planet Earth.”

Most of the asteroids in the Solar System are found in the asteroid belt between Mars and Jupiter.

The total mass of the belt is 22 percent of that of Pluto. 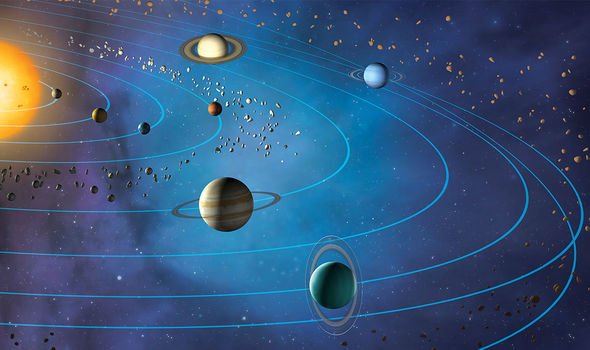 The upper estimate of 2019 OU1’s diameter would put it 15th in the list of tallest buildings in the UK, if it were a skyscraper in Britain.

It would just be 1ft short of 20 Fenchurch Street in the City of London.

Manchester’s Beetham Tower and Deansgate Square – South Tower would be the only buildings located outside of London taller.

There would be 17 buildings, all within Greater London under construction set to overtake it.