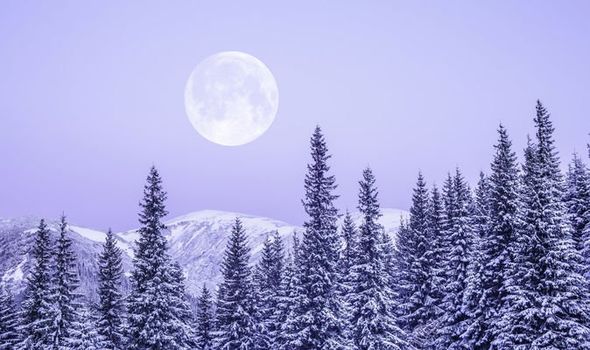 December will see two meteor showers, a full moon and a solar eclipse. The chilly month will also shepherd in the middle of winter, with Winter Solstice set to take place. Here is everything you need to know about what the stars and Earth have to offer this month.

December 12 will see the final full moon of the year, known as the Cold Moon.

The Cold Moon has several other names too, including the Full Cold Moon or the Full Long Night’s Moon.

The Farmers Almenac website explained: “During this month the winter cold fastens its grip, and nights are at their longest and darkest. It is also sometimes called the Moon before Yule.

“The term Long Night’s Moon is a doubly appropriate name because the midwinter night is indeed long, and because the Moon is above the horizon for a long time.

“The midwinter full Moon has a high trajectory across the sky because it is opposite a low Sun. 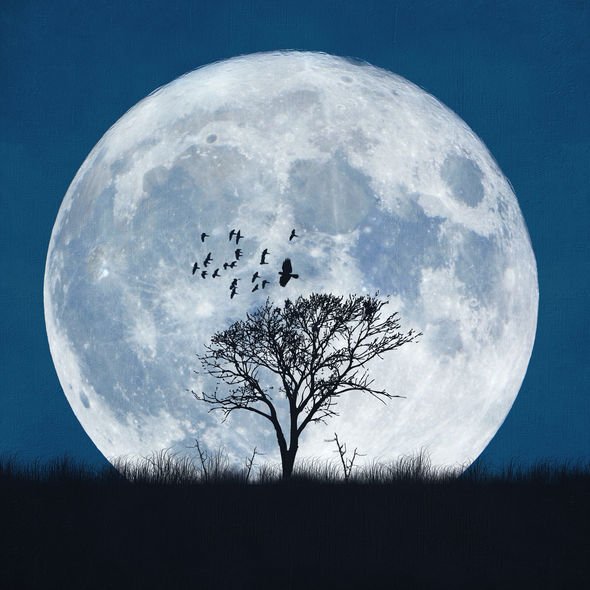 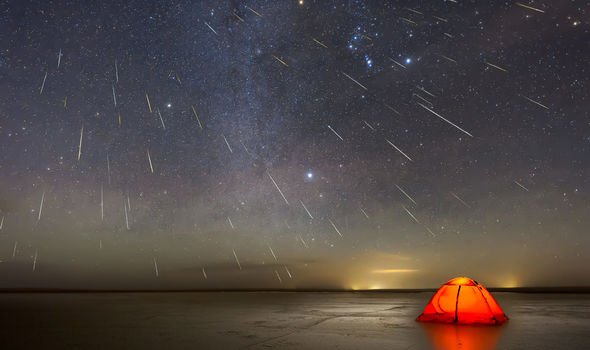 On December 14, the Geminids meteor shower will peak, raining meteors down on Earth.

According to the Royal Observatory, Greenwich, the meteor shower peaks between dusk and dawn, with the best time to see them at around 2am.

However, conditions may not be ideal to spot the meteor shower, with experts anticipating a bright moon which could block shooting stars.

The Geminids meteors are debris from an “extinct comet” called 3200 Phaethon. 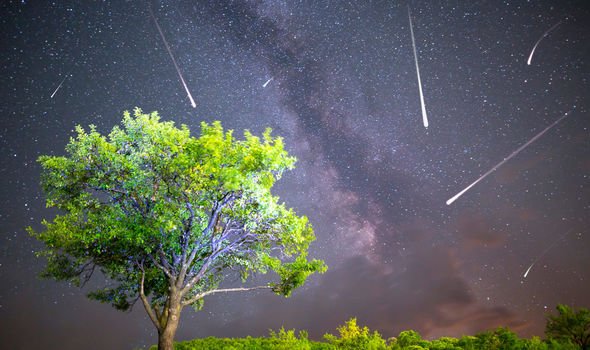 The Ursid meteor shower is set to peak on December 21 this year.

The Ursid meteor shower will see roughly 10 meteors per hour with the shooting stars originating from Comet 8P/Tuttle.

The Ursid meteors radiate near the bowl of the Little Dipper Constellation making them easy to spot from northern latitudes. 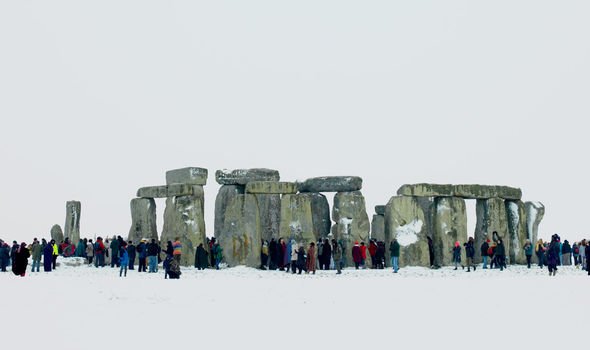 The Winter Solstice, which falls on December 22, marks the shortest day and the longest night of the year when the sun is at its lowest in the sky.

The annual phenomenon is caused by the Earth’s North Pole tilting farther away from the Sun than at any other point in the year.

The Winter Solstice is commonly coupled with the Ursid meteor shower due to the time of the year the latter comes – beginning around December 17 and running until just after Christmas Day. 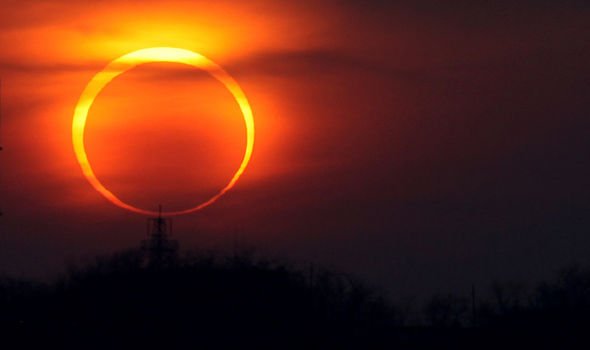 On December 26, an annular solar eclipse will take place for certain parts of the world.

An annular solar eclipse differs from a total solar eclipse as the moon does not completely obscure the Sun as the Moon is farther away from us than normal, making it appear smaller.

As a result, the Sun is not totally eclipsed, leaving a ‘ring of fire’ around the edges.

The eclipse will not be visible for those of us in Britain, with people in eastern Europe, Asia, northwest Australia, eastern Africa and the Pacific and Indian Ocean having the opportunity to experience the eclipse.

“Remember to never look directly at the Sun even during an eclipse. An annular eclipse occurs instead of a total eclipse when the Moon is on the far part of its elliptical orbit around the Earth.”