Home » Science » Astronomy WARNING: View of Universe under THREAT – ‘A tragedy of the commons’

There are imminent plans to blast thousands of new satellites up in an audacious attempt to offer high-speed internet access from space. However, the first wave of these satellites, sent into space by the Elon Musk-owned SpaceX, are already adversely affecting views of the Universe.

These man-made constellation are so bright they are competing with the stars.

Dr Dave Clements, an astrophysicist from Imperial College London, told BBC News: “The night sky is a commons – and what we have here is a tragedy of the commons.”

The companies involved are working with astronomers to minimise the impact of the satellites. 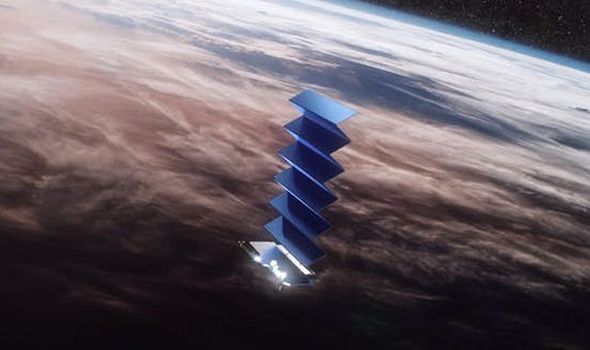 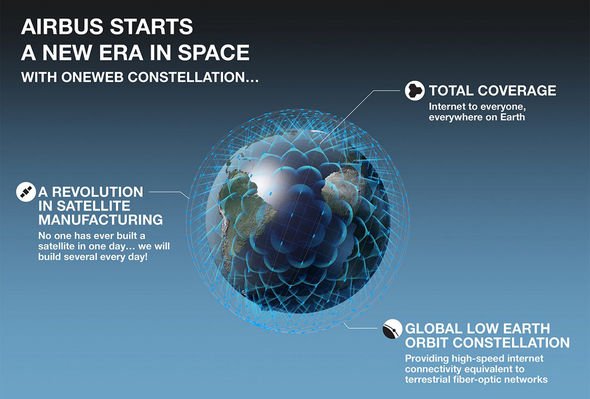 Why are so many satellites being sent into space?

So many satellites are being launched into space in an attempt to provide high-speed internet access.

Instead of an internet provided by physical wires and cables, satellites can beam internet access down to the ground from space.

And the more satellites orbiting Earth means internet connectivity can be provided around the world.

There are currently 2,200 active satellites orbiting the planet.

However, from the beginning of next year the SpaceX Starlink constellation will begin launching batches of 60 satellites into orbit every few weeks.

There will consequently be another 1,500 satellites sent into space by the end of next year.

And by the middle of the next decade, there could be a fleet of 12,000 satellites.

But this could rise to 2,000 if there is sufficient consumer demand.

Online retail and tech giant Amazon has planned to launch a constellation of 3,200 spacecraft. 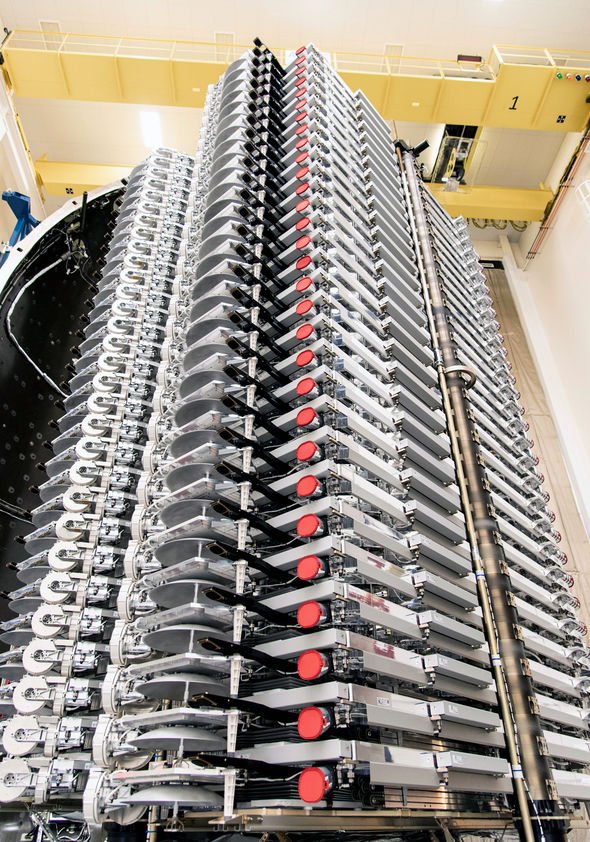 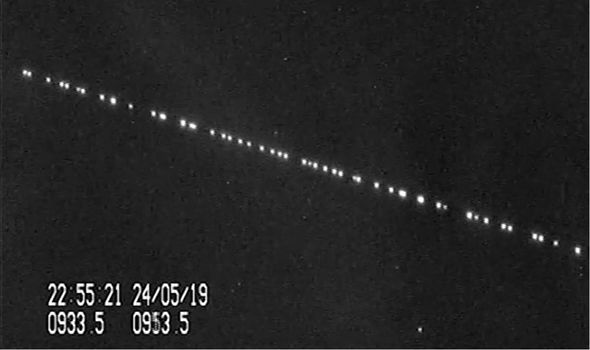 Why are astronomers concerned by the proposed satellite launches?

Elon Musk’s Starlink sent 120 satellites into orbits below 310 miles (500km) in May and November.

But astronomers are concerned when the orbiting satellites appeared as bright white flashes on their images.

Dhara Patel, an astronomer at the Royal Observatory Greenwich said: “These satellites are about the size of a table, but they’re very reflective, and their panels reflect lots of the Sun’s light, which means that we can see them in images that we take with telescopes.

“These satellites are also big radiowave users… and that means they can interfere with the signals that astronomers using. So it also affects radio astronomy as well.”

She believes the problem will only get worse as the numbers of satellites in orbit grows.