The mythical island, which was said to be an antagonist naval power that besieged Ancient Athens, was first described by the Greek writer in his texts ‘Timaeus’ and ‘Critias’. In the story, Athens repelled the Atlantean attack unlike any other nation of the known world, supposedly giving testament to the superiority of ancient Greece. The legend concluded with Atlantis falling out of favour with the deities and submerging below the water, never to be seen again.

For thousands of years, many have dedicated their lives to finding Atlantis, but the Science Channel’s ‘What on Earth?’ series revealed how a modern-day investigator may have made a breakthrough find on Google Earth.

It said: “A German researcher is using satellite images to search for evidence of lost civilisations around the Mediterranean.

“As he scans a wildlife reserve on the southern Spanish coast, he spots what he believes are giant rings hidden beneath the sandy marshes.

“The image come to the attention of physicist and amateur historian Rainer Kuhne. 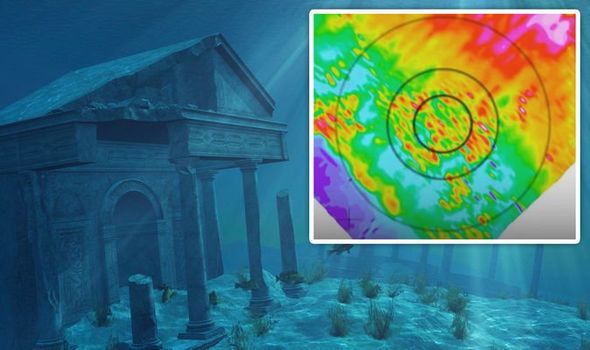 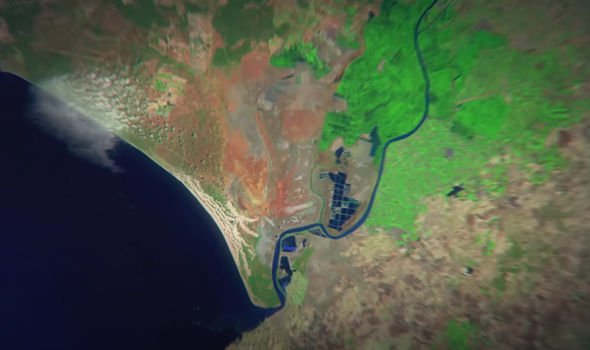 “As he studies it in more detail, he notices what appear to be large rectangular structures inside the circles.”

Appearing on the documentary, Dr Kuhne said one of the shapes was 250 metres in length while the other was “much larger”.

He said: “Part of the analysis is going to the place and seeing what’s there.

“ERT (Electro Resistivity Tomography) shoots pulses of electricity into the ground beneath Earth’s surface and then the materials reflect it back. 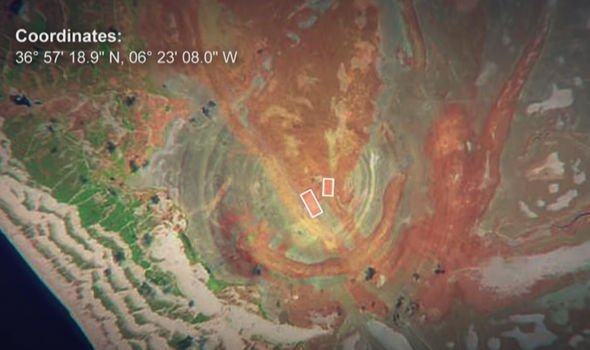 “It paints a picture of what’s below the surface.

“The fact that the analysis indicated there was something below the surface is truly exciting.”

But the scans did not explain what the structures could be.

The series explained: “The ERT creates a ghost image of the site, the hard data seems to confirm Kuhne’s analysis of the site.

“A series of massive circular structures appear to be buried just inland from the Spanish coast.

“If circular structures are concealed beneath the coastline, then who built them? For some, the first clues come from Plato.” 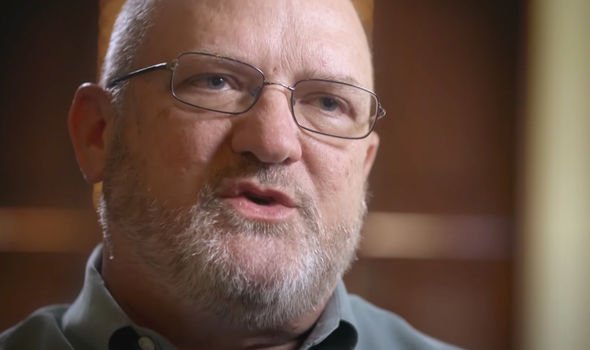 Some agreed the site appeared to match that given by the Greek philosopher.

But the documentary said most experts take issue with the theory.

It added in 2017: “The problem with the Atlantis theory is very few people believe the city existed at all.

“Many now believe h may have simply made it up.” 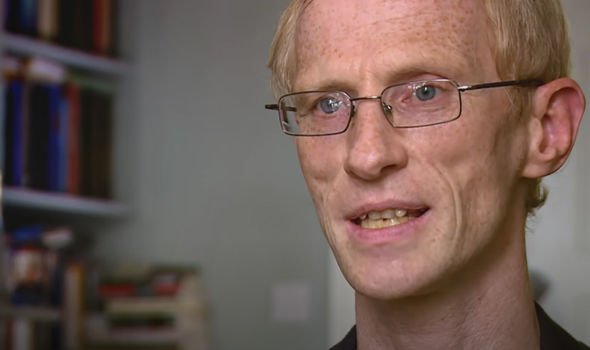 These historical elements include the Iron Age city of Tartessos and the war of the Bronze Age Sea Peoples – which he believes is what was uncovered in the Google Earth images.

In 2006 and 2009, two archaeological and geological expeditions were performed in the Spanish Donana National Park in order to test Dr Kuhne’s Atlantis-Tartessos theory.

These expeditions were headed by archaeologist Sebastian Celestino Perez and historian Richard Freund.

The geological results were published in three peer-reviewed journal papers.

Main results of the two expeditions included evidence of four tsunamis between 2100 BC and 200 BC, numerous pottery sherds and geophysical evidence of an archaeological site.