Thousands of homes have been destroyed, tens of people have lost their lives and half a billion animals have died as a result of wildfires across Australia. And while the situation remains out of control, one expert has said that, thanks to climate change, things could get worse before they get better for Australia. Neville Nicholls, professor emeritus of the School of Earth, Atmosphere and Environment at Monash University, Australia, believes the fires will pave the way for worst conditions.

For starters, with much of the south of the country scorched, there is little in the way of flood defence when the heavy rain arrives, with Prof Nicholls saying there are “now signs of cyclonic activity in the near future.”

In an article for the Conversation, Prof Nicholls wrote: “The flood risk is exacerbated by the bare soil and lack of vegetation caused by drought, and by bushfires that destroy forest and grassland.

“So even when the drought breaks and rains quell the fires, there will likely still be bouts of extreme weather, and high demand for emergency services.” 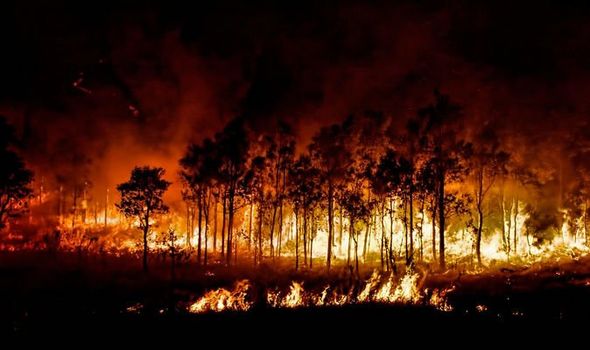 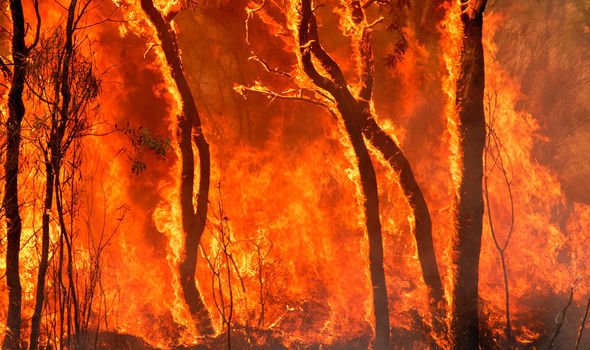 However, summer has only just began for Australia, and the scorching heat is yet to peak, with it typically doing so around the beginning of February.

When even hotter temperatures arrive, the wildfires could become even worse.

And as global warming continues to warm the globe, Prof Nicholls said droughts, heatwaves and cyclones could become even worse for the antipodean nation.

He continued: “We are still a month away from the riskiest time for heatwaves in southern Australia. 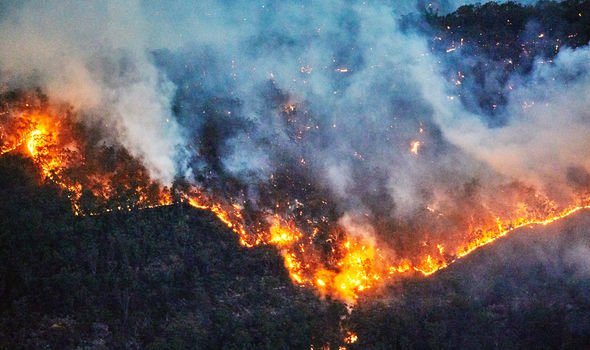 “We’ve already had some severe heatwaves this summer. However they usually peak in the middle and end of summer, so the worst may be yet to come.

“Global warming is already lengthening the fire season and making heatwaves more intense, more frequent, and longer. It is also increasing the likelihood of heavy rains, and making droughts worse.

“We must keep adapting to these changing threats, and further improve our ability to forecast them. And the community must stay aware of the many weather and climate extremes that threaten lives and property.”

At the weekend, Australian Prime Minister Scott Morrison warned the crisis might go on for months. 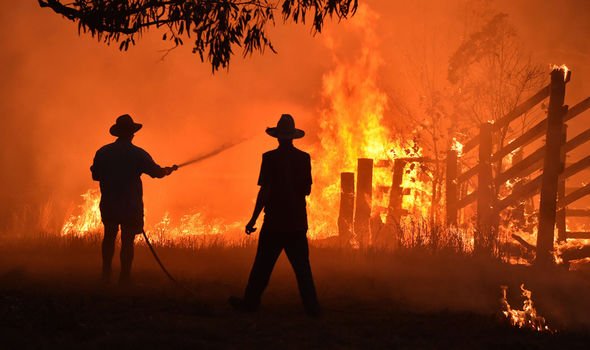 The Prime Minister made the remarks as he announced the creation of a recovery agency to help those who have lost homes and businesses in the fires.

He said more than £53,000 would be released for disaster relief with more than £1bn committed to recovery over the next two years.

At least 24 people have died since the fires began in September, with air quality in the capital Canberra recently rated as the worst in the world.

The Australian federal government department responsible for managing emergencies even shut its Canberra office due to poor air quality on Monday.