TikTok user reveals he was born 'into a polygamous cult'

A baby who was born in Iraq three months ago has been reported by a team of doctors to have three penises. The case has never been reported before and is a condition doctors have called triphallia. The case of triphalia was reported in Duhok, in the north of the country.

Doctors only discovered the child had three penises three months after he was born.

His parents took him to the doctors after they discovered “two skin projections” at the base of his scrotum.

However, the doctors were left stunned when they discovered the projections were actually penises.

One measured 2cm while the other was 1cm – only one of the penises had a head. 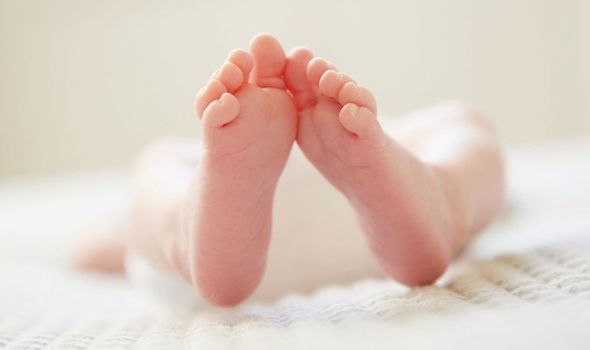 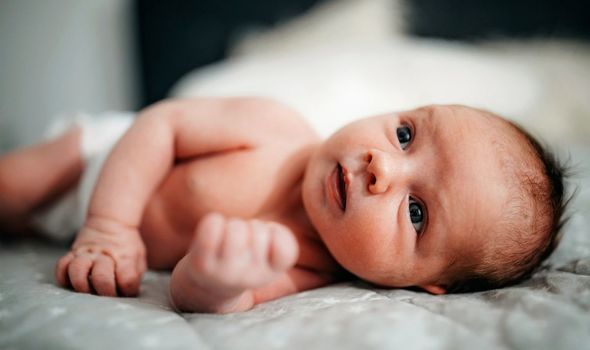 Only the child’s main penis was functioning, so the doctors removed the excess penises.

“Patients with supernumerary penises have unique presentation and no cases are identical.

“Treatment is difficult because it poses medical, ethical, and cosmetic aspects. 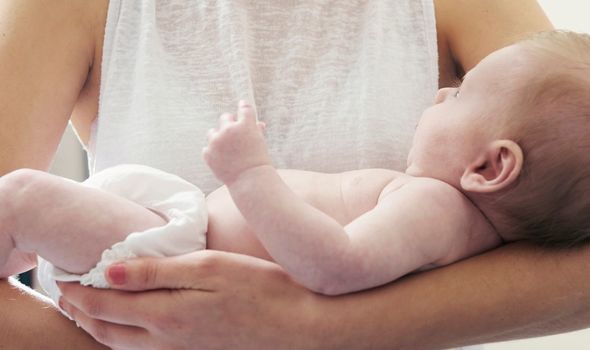 “A combined multidisciplinary team is required for the management and long term follow up is required.

“Excision or reconstruction of the duplicate penis is required depending on the corporal development and anatomy of the urethra.”

Diphallia, a condition where a child is born with two penises, affects one in six million boys.

It was first reported in 1609 by Swiss doctor Johannes Jacob Wecker when he analysed a cadaver. 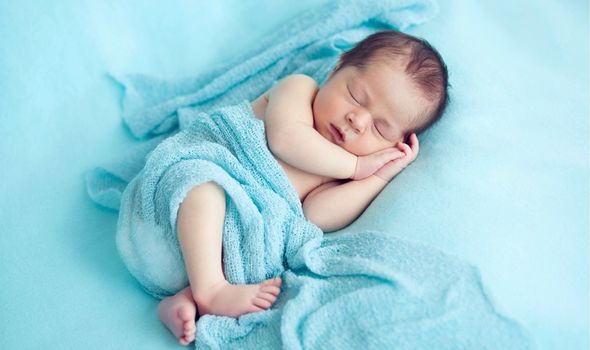 Since then, only around 1,000 cases have been reported.

The condition is not a danger in itself, but can lead to health complications.

Healthline said: “Diphallia is associated with many other conditions that do cause medical problems.