The Bermuda Triangle has a reputation of being an incredibly dangerous patch of ocean waters, with frequent reports of ships and aircraft supposedly disappearing into the Atlantic. The loosely defined region stretches from the coast of Florida to the island of Bermuda and Puerto Rico. Due to its reputation, this part of the North Atlantic is also known as the Devil’s Triangle or Hurricane Alley.

The reputation has also led many conspiracy theorists to believe the Bermuda Triangle is a hotbed of UFO activity.

At least 50 ships and 20 planes have vanished without sight after passing through the triangle, earning it a chilling place in popular folklore and legend.

Despite this ominous reputation, the Bermuda Triangle is among the most frequently travelled routes.

And in 2013, a lonesome kayaker attempting to cross the Atlantic faced the forces of nature when he entered the triangle. 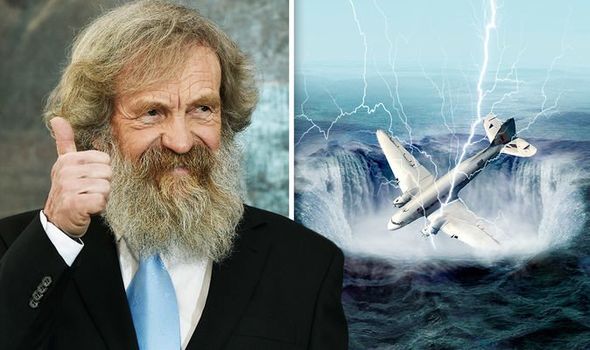 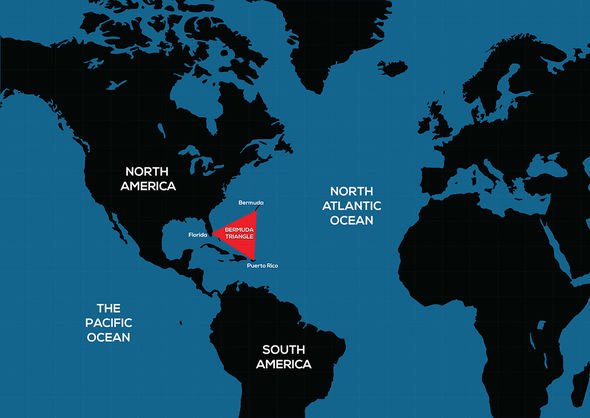 Aleksander Doba, a Polish kayaker known for his multiple ocean-crossing voyages, sailed westwards across the Atlantic in 2010 and 2013.

His incredible voyages have earned him a National Geographic Adventurer of the Year award in 2017.

Then in 2017 he completed another, eastward journey across the ocean.

But not all of his adventures have been smooth sailing thanks to a stint in the Bermuda Triangle.

As the kayaker attempted to cross this part of the Atlantic, mother nature seemingly had different plans in mind.

Eventually I fell victim to the elements again

He said: “In the Sargasso Sea, and especially in the basin known as the Bermuda Triangle, the winds often blew in the opposite direction to which I wanted to go.

“They kept me in the Bermuda Triangle for over a month.”

At the same time, his trip was fraught with frequent storms that even managed to damage his kayak’s rudder.

He was eventually instructed by route strategist Andrzej Armiński to redirect north towards the island of Bermuda. 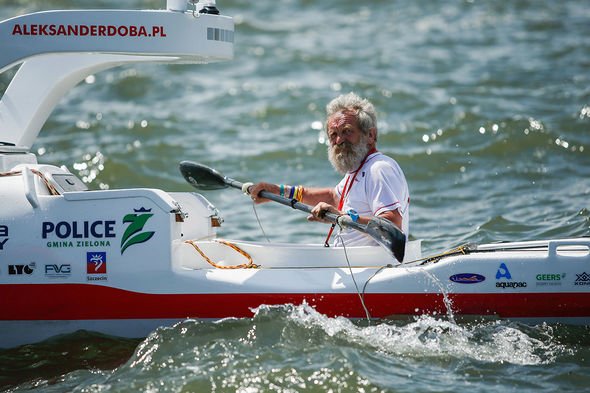 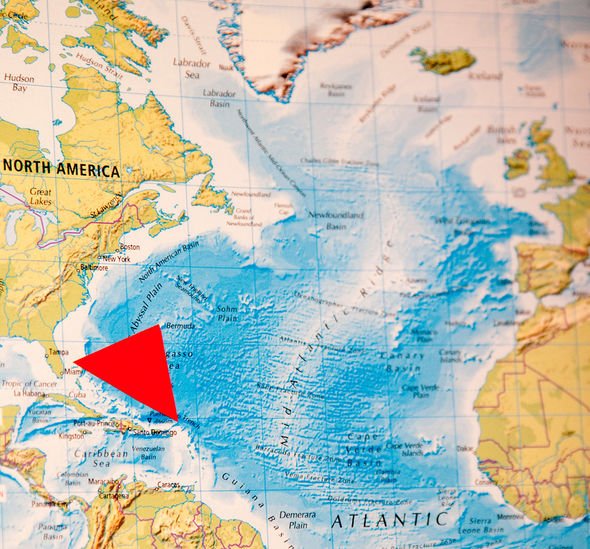 He said; “Only 200 nautical miles which is about 370km, without a working rudder.

“With a working one I had problems heading in the desired direction when the winds were unfavourable, and now? Well, I pulled in three drift anchors.

“This so far unfavourable wind was meant to push me towards Bermuda. It’s great fun to turn your enemy into an ally.

“Eventually I fell victim to the elements again. After three days the winds realised that now they are blowing in the direction I wished for.

“They slowly began to squirm to punch me right in the face.”

Scientists are, however, not entirely convinced the Bermuda Triangle has earned its reputation.

In 2017, Australian scientist Karl Kruszelnicki, Sydney University, argued there is nothing out of ordinary about this part of the Atlantic.

He said: “According to Lloyd’s of London and the US Coastguard, the number that go missing in the Bermuda Triangle is the same as anywhere in the world on a percentage basis.”

A spokesman for Lloyd’s of London agreed in 1997, saying: “There are just as many losses as in other wide expanses of ocean.”