Bill Gates, an eternal optimist, concedes that 2020 has been an overall "lousy year." But books have offered him some comfort.

Today, the Microsoft co-founder released his annual list of his top five books to read over the holiday season. This year, the list includes non-fiction history, a social justice text, and a retelling of medical innovations to combat cystic fibrosis.

"I hope you find something that helps you — or the book lover in your life — finish the year on a good note," Gates wrote.

Check out Gates' diverse range of winter picks down below.

1. The New Jim Crow: Mass Incarceration in the Age of Colorblindness, by Michelle Alexander 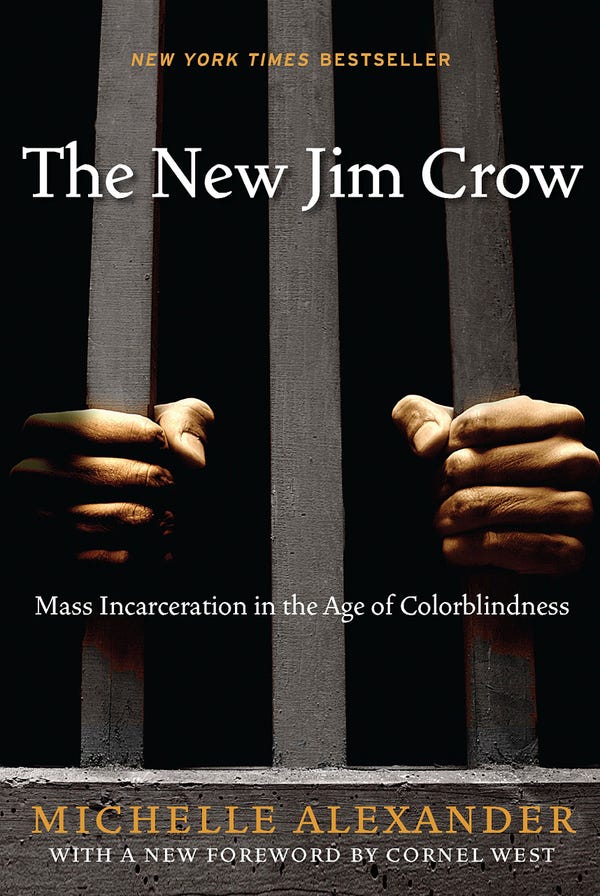 Gates, like many white people this year, read "The New Jim Crow" to learn more about the state of race relations in the US.

After finishing the book, Gates said he was convinced there needs to be a better approach to sentencing and support for communities of color.

2. Range: Why Generalists Triumph in a Specialized World, by David Epstein 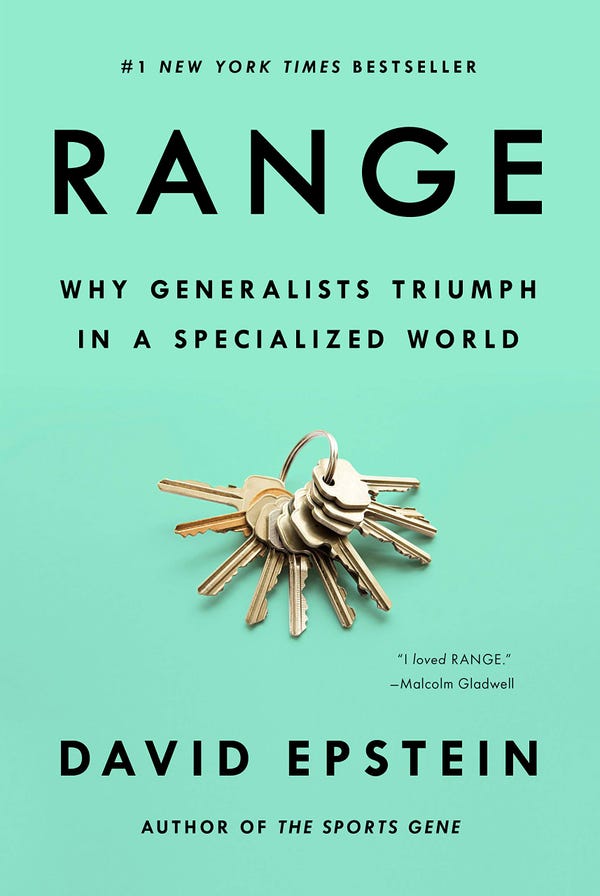 Gates said he started following Epstein's work after his 2014 Ted Talk on performance in sports.

His book captures the importance of people who have a broad breadth of knowledge over various topics in the workplace. It's a quality, Gates said, that helped Microsoft reach its current status as a top tech company.

"I think his ideas even help explain some of Microsoft's success, because we hired people who had real breadth within their field and across domains. If you're a generalist who has ever felt overshadowed by your specialist colleagues, this book is for you," Gates wrote.

3. The Splendid and the Vile: A Saga of Churchill, Family, and Defiance During the Blitz, by Erik Larson 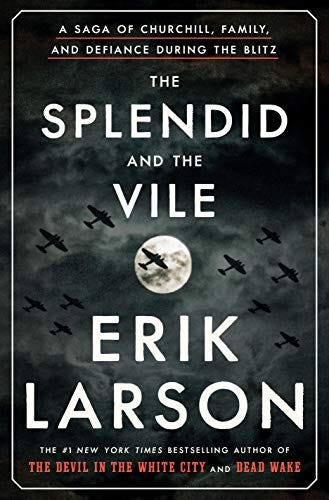 Gates says the relevance of a novel written about 1940s England during World World II is now stronger than ever to our current world.

Larson captures the panic of English citizens tucked away in bomb shelters in 1940 and 1941 as Nazis flew overhead.

"The fear and anxiety they felt—while much more severe than what we're experiencing with COVID-19—sounded familiar," Gates wrote. "Larson gives you a vivid sense of what life was like for average citizens during this awful period, and he does a great job profiling some of the British leaders who saw them through the crisis, including Winston Churchill and his close advisers."

4. The Spy and the Traitor: The Greatest Espionage Story of the Cold War, by Ben Macintyre 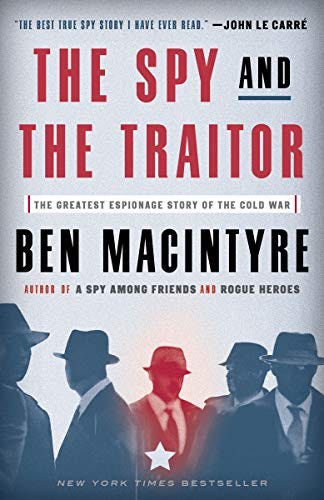 Gates considers "The Spy and The Traitor," a non-fiction book, as good as some of his favorite fictional spy novels.

Macintyre interviewed sources in the US and Russia to put together "this nonfiction account [that] focuses on Oleg Gordievsky, a KGB officer who became a double agent for the British, and Aldrich Ames, the American turncoat who likely betrayed him."

5. Breath From Salt: A Deadly Genetic Disease, a New Era in Science, and the Patients and Families Who Changed Medicine, by Bijal P. Trivedi 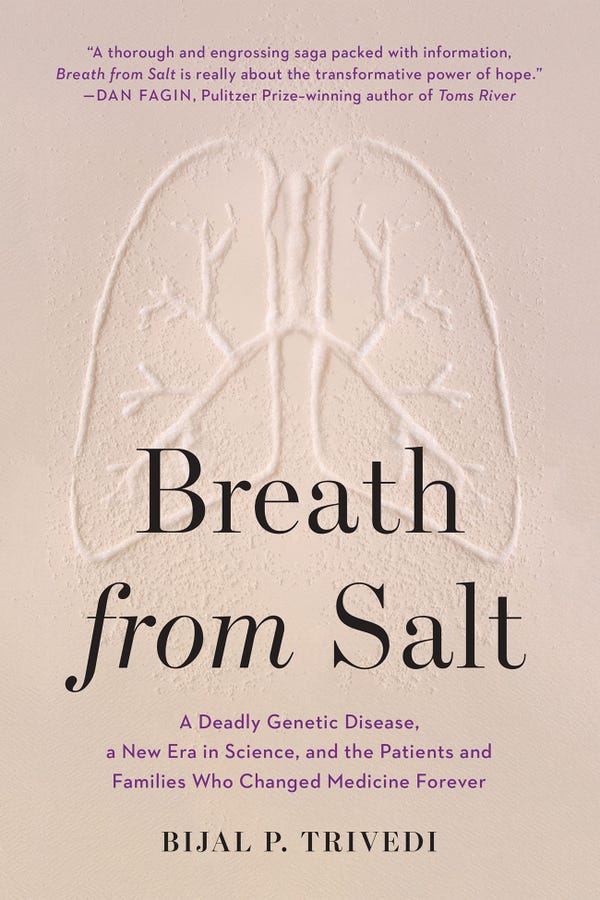 "Breath From Salt" details the medical fight against cystic fibrosis and how scientists were able to develop new technologies to help patients and their families.

"This story is especially meaningful to me because I know families who've benefited from the new medicines described in this book," Gates wrote.

Gates wrote he suspects there will be a wave of books on biomedical innovations in the coming years.