New Keele University research has revealed the genetics underpinning an ecological defence used by maize plants to guard against hungry caterpillars. Certain plants, with the right genetics, have an ability to recruit wasps as ‘bodyguards’ against pests.

This landmark news offers a crucial resource for farmers seeking to improve biological control of pests.

A statement from Keele said: “These findings could be a game changer in agricultural ecosystems allowing a reduced dependency on pesticide use.”

The research, led by Keele’s Professor Toby Bruce investigated genetic variation between different types of maize plants focussing on how genetics affected their responses to the stemborer insect pests. 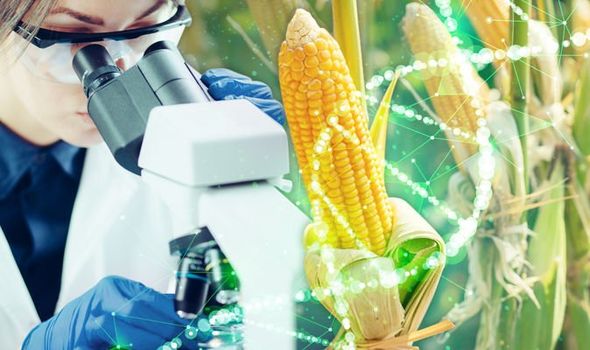 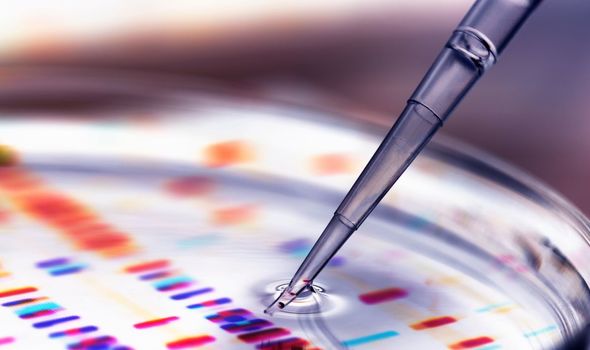 However, some ‘smart’ plants have evolved a clever indirect defence mechanism for their protection against these pests.

In the earliest stages of a stemborer attack, when a moth lays her eggs on the crop, these ‘smart’ plants start releasing smells attractive to the pest’s enemies as soon as eggs are laid on them.

Specifically, the smells attract parasitic wasps, which are important natural enemies of the pest and kill the stemborers by parasitising them. 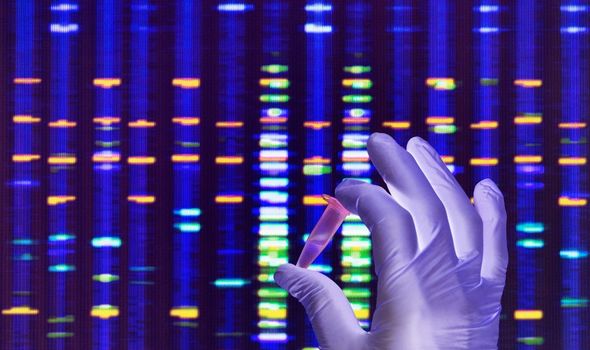 The researchers exposed the plants to stemborer eggs and tested the chemicals they released, known as volatiles, to see how attractive they were to the parasitic wasp bodyguards.

They then categorised the plants in order of how attractive they were to the wasps and analysed their genetic code to see how differences in their genes influenced their ability to attract the bodyguards to defend them.

The findings revealed the egg-induced wasp attraction trait was more common in landraces than in improved inbred lines and hybrids.

And an analysis of the plants’ genomes (their genetic code) pinpointed regions associated with the ‘call for help’ response, which existed in some varieties but not in others.

Professor Bruce said the research findings could be used by maize breeders who want to promote this trait within their crops, as well as providing a valuable resource for future research into plants’ interactions with pests and beneficial insects in their environment.

He said: “Farmers urgently need alternative approaches for managing crop pests as use of pesticides is increasingly restricted by changes in legislation and evolution of pesticide resistance.

“Here we show how biological control of pests can be enhanced in crops.

“We have identified regions of the maize genome associated with a ‘cry for help’ trait that allows crops to call in parasitic wasp bodyguards to defend them when they are attacked by pests.”

The news coincides with the announcement that scientists achieved a similar breakthrough in the genetics of senescence in cereal crops with the potential to dramatically impact the future of food security in the era of climate change. 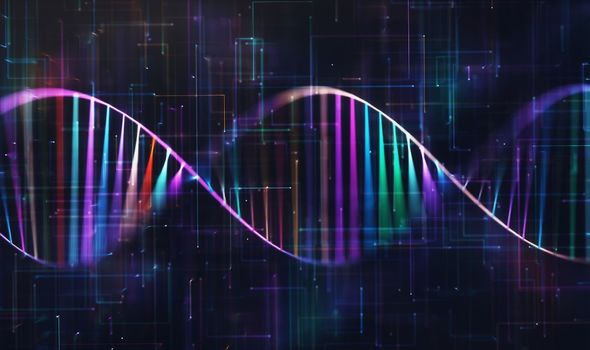 The exploratory genetic architecture research shed light on the little-understood process of senescence in maize and other cereal crops.

Rajan Sekhon, a plant geneticist and an assistant professor in the College of Science’s department of genetics and biochemistry, said: “Senescence means ‘death of a cell or an organ in the hands of the very organisms it is a part of.

“It happens pretty much everywhere, even in animals.

“We kill the cells we don’t need. When the weather changes in fall, we have those nice fall colours in trees.

“At the onset of fall, when the plants realise that they cannot sustain the leaves, they kill their leaves. It is all about the economy of energy.”