The general theory of relativity was published by the physics genius more than a century ago, to refine Isaac Newton’s law of universal gravitation. Providing a unified description of gravity as a geometric property of space and time, or spacetime, this model is still currently used by scientists as a description of gravitation in modern physics. Einstein’s theory has important astrophysical implications as it alludes to the existence of black holes – cosmic phenomenons in which space and time are distorted in such a way that nothing, not even light, can escape.

Now, scientists theorise it might be possible to artificially create a black hole inside a particle collider, but it would have to break Einstein’s rules.

Presenter Hank Green revealed during a recent episode on SciShow’s YouTube channel how the idea first came around.

He said: “There was a lot of excitement when the Large Hadron Collider (LHC) was first turned on in Switzerland.

“The particle accelerator was the largest ever made, representing decades of work by thousands of people and it promised to unravel some of the deepest mysteries of the universe. 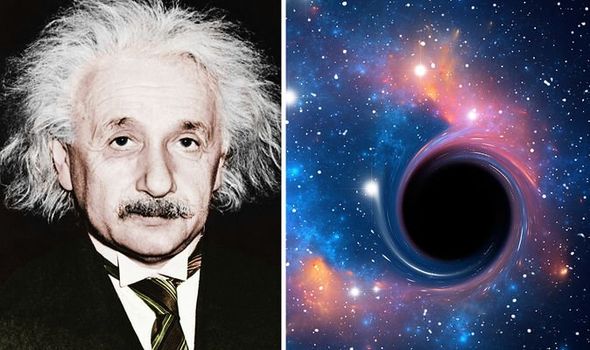 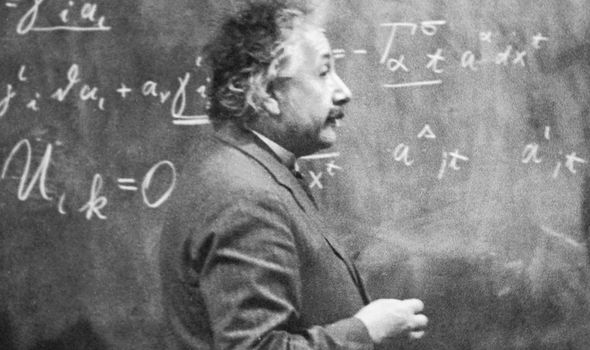 “But some weren’t so excited.

“In fact, they were afraid the LHC would make a black hole and destroy the Earth.

“That wasn’t true and the fear was the result of rumours, but there was actually a kernel of truth to this idea.”

Mr Green went on to explain why some scientists think the idea could still be possible.

He added: “After all, there are some theoretical physicists who believed the LHC could make a black hole – it would just be a sub-microscopic one that would fizzle out instantly.

“But while the accelerator hasn’t found any of these micro-black holes yet, it’s still thought that maybe the next generation of particle accelerators will be able to and if they can, that would provide evidence for some fascinating ideas in theoretical physics. 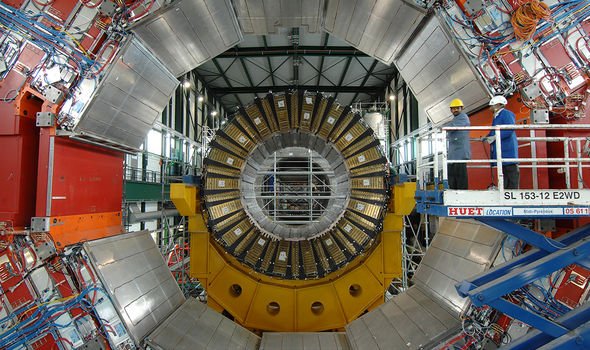 “The foundation of this idea is that black holes aren’t just things out in space, they’re a natural consequence of Einstein’s theory of general relativity.

“The theory tells us that matter warps the fabric of spacetime, and the more matter there is in a region of space, the more it warps its surroundings and draws nearby objects closer.”

Mr Green went into more detail about the theory and where Einstein fits into it all.

He continued: “If there is a lot of matter stuffed into a very small volume, then space becomes so warped that it becomes impossible to move away from the matter if you get too close – that is a black hole.

“While they usually form when huge stars collapse, they can technically form any time there is enough matter in a small area, so it’s possible to get some really tiny ones. 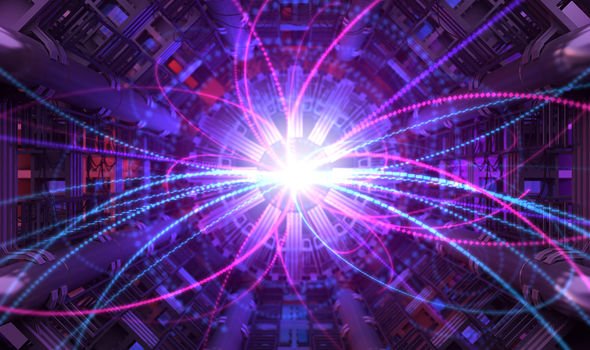 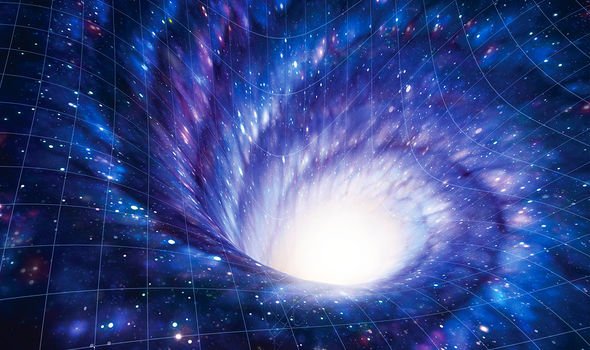 “In many of its experiments, the LHC  smashes extremely light particles – protons – together really fast, that allows us to learn all kinds of things about what happens when particles collide.

“But those super-fast protons have a lot of energy for their size, and that’s a big deal when it comes to black holes.

“In the high-energy collisions of the LHC, mass and energy actually become interchangeable and that’s the point of Einstein’s famous E=MC2 – it says that mass is proportional to energy.”

But, the presenter explained why such a breakthrough would challenge the fundamentals of physics.

He said last month: “So, theoretically, if you get some super-fast-moving particles really close together, then the energy of that motion in one place can act like a lot of mass and be enough to form a black hole.

“The problem is, with our current understanding of physics, that cannot happen at the LHC.

“But there’s a reason some physicists are still thinking about all this and it’s because these calculations all assume that there are no problems with general relativity.”

According to the show, the theory is not as controversial as it sounds and Mr Green explained why there is reason to question Einstein’s theory.

He added: “We already know the theory has problems – it is very good at making a lot of predictions, but technically it also predicts it should be possible for places to have infinite density and we know that’s not a thing.

“So what is likely happening is that general relativity is approximately true and there is a more correct theory we don’t know about.

“That theory could produce different rules when you have a lot of energy in a really small space, which would solve this problem.

“Right now scientists think this new theory will probably be some sort of quantum gravity – a combination of quantum mechanics and relativity and there are already a few candidates.”