These regions of spacetime are formed when massive stars collapse at the end of their life cycles and can continue to grow by absorbing stars and merging with other black holes. This interaction has fascinated scientists for decades, who use it to identify their presence, as electromagnetic radiation is given off as visible light across space. Astronomers have spotted scores of stellar black holes in binary systems and established that the radio source known as Sagittarius A*, at the core of the Milky Way galaxy, contains a supermassive black hole of about 4.3 million solar masses.

These two types of space phenomena are vastly different, but Harvard University astrophysicist Fabio Pacucci revealed during a TedTalk how they both pose their own unique risks.

He said: “Most of the black holes that we have found can be thought as two main types – the smaller ones, called stellar-mass black holes have a mass of up to 100 times larger than that of our Sun.

“They are formed when a massive star consumes all its nuclear fuel and its core collapses.

“We’ve observed several of these objects as close as 3,000 light-years away and there could be up to 100 million small black holes just in the Milky Way. 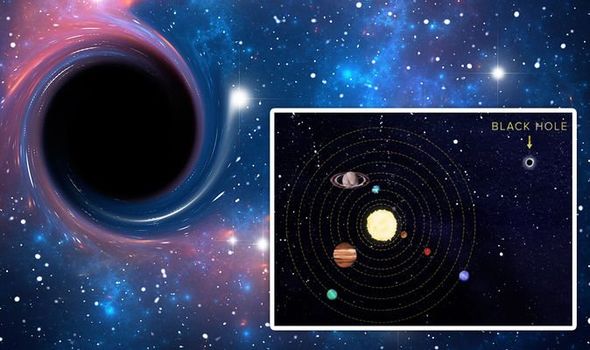 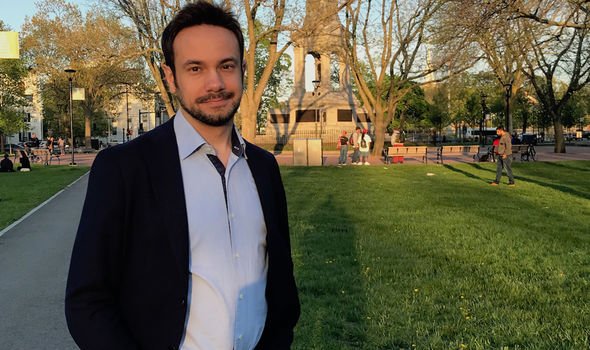 “Should we be worried? Probably not.”

However, Dr Pacucci theorised one way that this kind of black hole could pose a threat.

He added: “Despite their large mass, stellar black holes only have a radius of around 300km or less, making the chances of a direct hit with us minuscule.

“Although, because their gravitational fields can affect a planet from a large distance, they could be dangerous even without a direct collision.

“If a typical stellar-mass black hole were to pass in the region of Neptune, the orbit of the Earth would be considerably modified, with dire results. 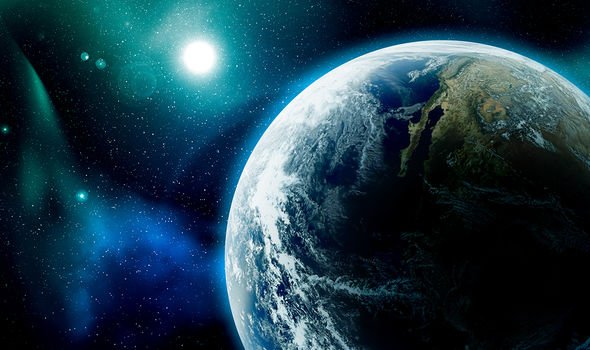 “Still the combination of how small they are and how vast the galaxy means that stellar black holes don’t give us much to worry about.”

Dr Pacucci does not think this is a likely scenario to unfold anytime soon, but he did send a warning about the other type of cosmic anomaly.

He added: “But we still have to meet the second type – supermassive black holes.

“These have masses millions or billions times greater than that of our Sun and have event horizons that could span billions of kilometres.

“These giants have grown to immense proportions by swallowing matter and merging with other black holes. 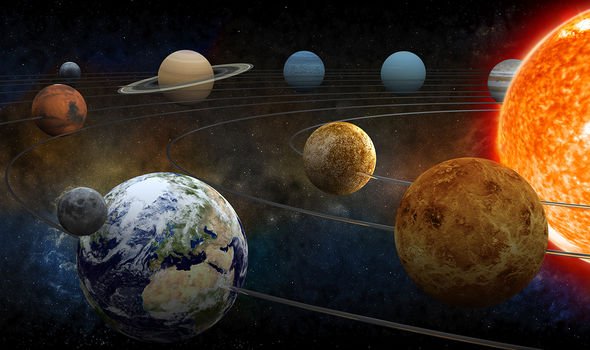 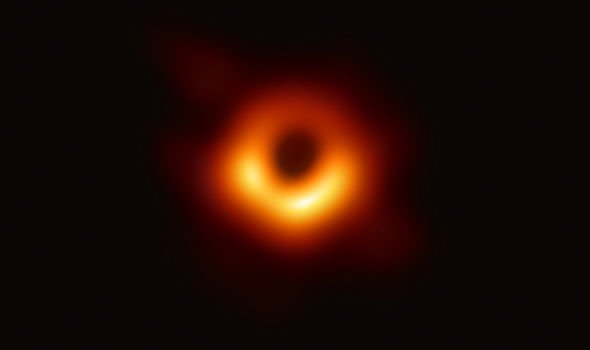 Dr Pacucci noted that scientists are already forecasting how this black hole could cause chaos billions of years from now.

He continued: “That could change.

“If our galaxy collides with another, the Earth could be thrown towards the galactic centre, close enough to the supermassive black hole to be eventually swallowed up.

“In fact, a collision with the Andromeda Galaxy is predicted to happen four billion years from now, which may not be great news for our planet.”