Black holes are regions of spacetime exhibiting gravitational acceleration so strong that nothing, not even light, can escape. But, it appears they aren’t much different from whirlpools in the ocean known as eddies, which are so tightly surrounded by circular water paths that nothing caught up in them escapes either. Researchers from ETH Zurich and the University of Miami first spotted the anomaly in 2013 using a sequence of satellite observations from the Southern Atlantic Ocean.

YouTube channel Bright Side revealed what they have found since.

The series said last month: “You might not need to fly to space if you want to take a closer look at a black hole.

“Scientists have found something very similar to black holes in the southern Atlantic Ocean.

“A black hole has such an enormous gravitational pull that once something gets pulled in, it doesn’t have any chance to escape. 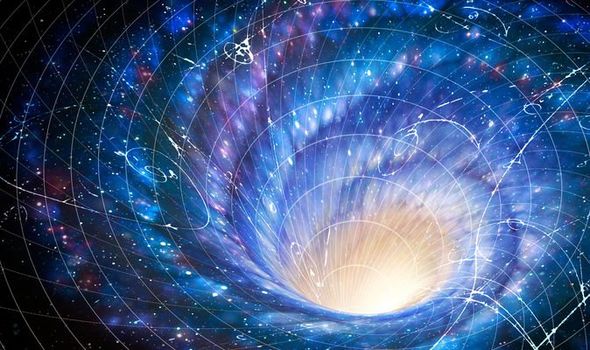 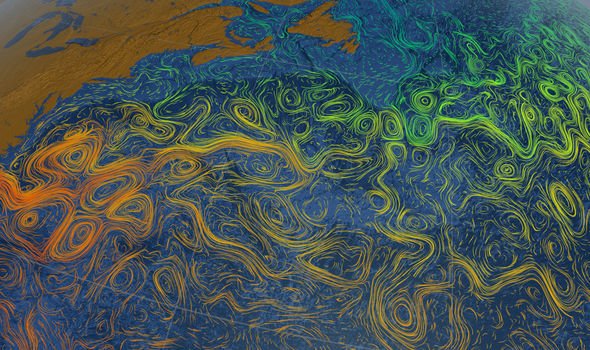 “Even light can’t get out of a black hole and ocean black holes seem to be as powerful as their space relatives.

“But, instead of catching the light, they do the same with water.”

An eddy is the swirling of a fluid and the reverse current created when the fluid is in a turbulent flow regime.

The channel added: “Ocean eddies are massive whirlpools that are spinning against the main current.

“They usually swirl billions of tonnes of water and most of them are larger than a city. 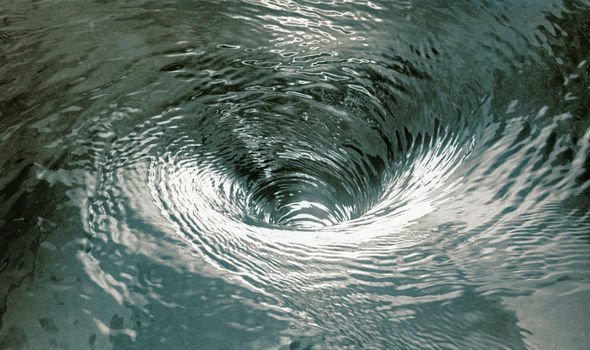 “They are so powerful that nothing trapped by them can escape.

“Scientists, though, started to explore ocean vortices with the help of satellite.

“That’s how they discovered the borders of several eddies.

“After that, they managed to prove that mathematically these whirlpools are the same as mysterious black holes in space.”

The series went on to point out more ways the phenomenon is similar to black holes. 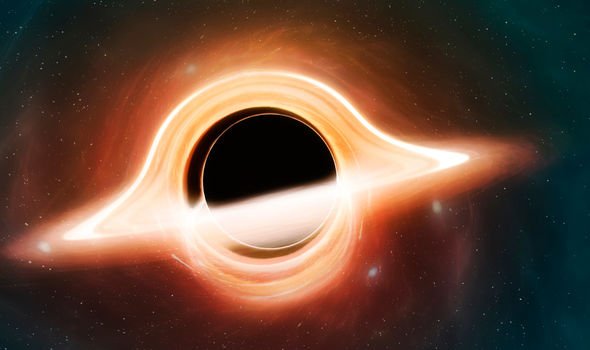 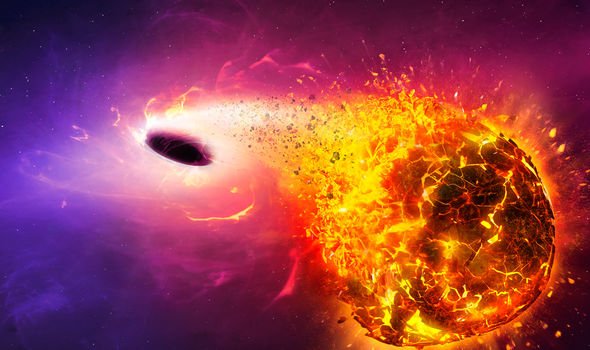 It continued: “Massive eddies are surrounded by super-tight barriers where the fluid is moving in closed loops.

“Even water can’t get out of the inside of these loops, that’s why tight ocean vortices play the role of ginormous containers.

“Water inside them can be totally different from the ocean surrounding an eddy.

“But black hole-like ocean eddies are surprisingly stable, and serve as water taxis for all kinds of microorganisms, oil and plastic waste from one part of the ocean to another.”