Ben Hsu found that out the hard way when he fell asleep one night last week with his AirPods still in his ears.

The following morning he woke up and noticed that this right headphone was missing.

After a quick search of the bedclothes, which proved unsuccessful, he activate his iPhone’s handy ‘Find My AirPods’ feature.

It told him that they were in his bedroom. ‘Find My AirPods’ can also tell the headphones to emit a hight-pitched beeping sound to make them easier to find. It was then that Mr Hsu realised what had happened.

“The map showed that my AirPod was at home, and I could hear the ‘beep, beep’ sound, which seemed to follow me around the room,” he said.

He added: “But I checked under my blanket and looked around but couldn’t find it – then I realised the sound was coming from my stomach!” 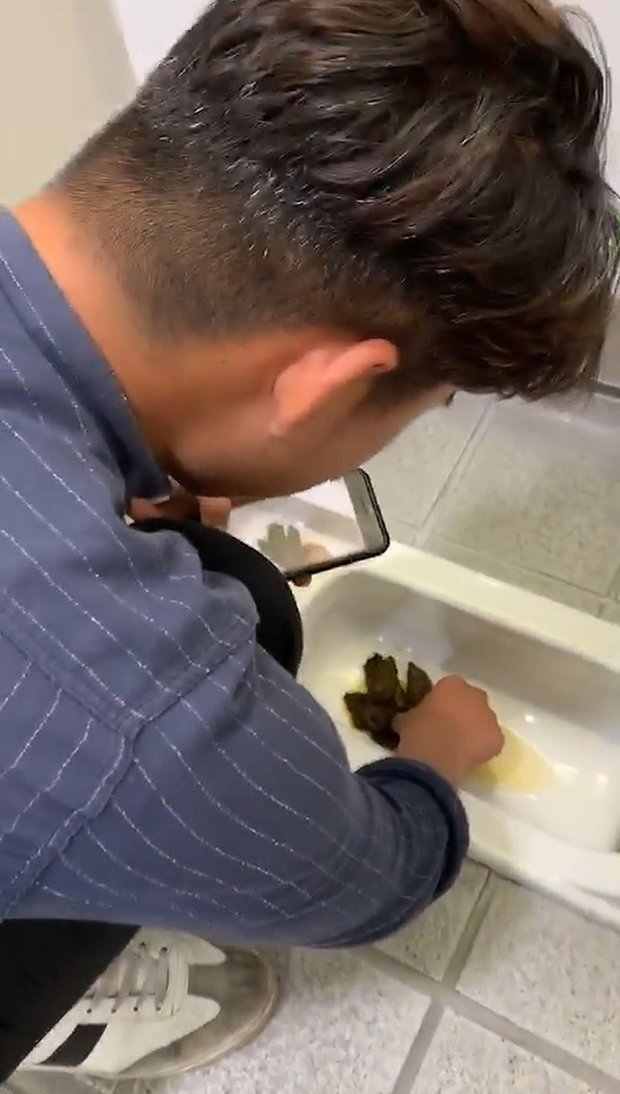 Luckily, the laxative did the trick and Mr Hsu did a poo the following day. A quick check of his motions revealed the earphone and – amazingly – after a quick wash it was as good as new.

Which, given that the earphones fast £65 each to replace, is quite the result. 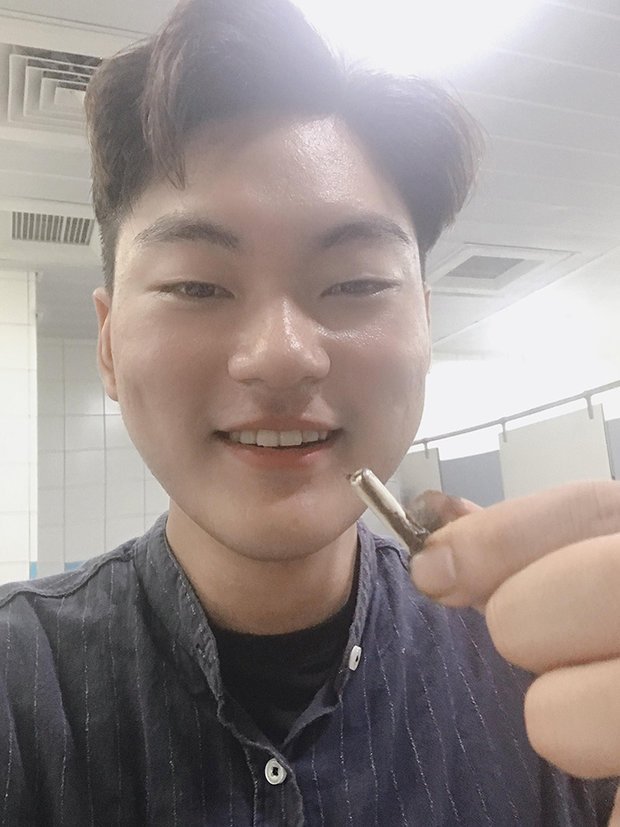