Tonight’s Blue Moon is the third of four Full Moon’s to make a dazzling appearance in just one season. The incredibly rare astronomical phenomenon will not repeat itself for another two years, meaning it is your last chance until August 2021 to see the Blue Moon. The Full Moon also happens to be the annual May Flower Moon – a peculiar nickname originating in Native American traditions. The Moon will peak in brightness around 10.11pm BST (9.11pm UTC) tonight and in case that is too late for you, you can watch the Blue Moon below, courtesy of the Virtual Telescope Project.

How to watch the Blue Moon live online tonight?

The Blue Moon will not hit full illumination until the late evening hours but the Moon will creep over the horizon at least two hours before.

Tracking the Moon as it rises over the horizon will be the Virtual Telescope Project in Italy, via an online video stream.

You can tune in to the live stream today from 6.45pm BST (5.45pm UTC) through the embedded YouTube video player below.

Gianluca Masi, head of the Virtual Telescope Project, told Express.co.uk he is looking forward to sharing this “unique view” with the world.

Mr Masi, an avid astronomer, said: “Of course, the name Blue Moon has nothing to do with the colour of the Moon.

“The lunar cycle, that is the time between two Full Moons, is about 29.5 days – that is a bit less than a typical month.

“This difference accumulates and every two to three years we have 13 Full Moon within a year.

“This way, we can have four Full Moon during a given season, lasting three months, or two Full Moons in a given month.”

Blue Moons, which follow this definition are known as seasonal Blue Moons.

The last seasonal Blue Moon by this convention fell on the evening of May 21, 2016.

But there is a second Blue Moon definition, which in more recent years has become the dominant one. 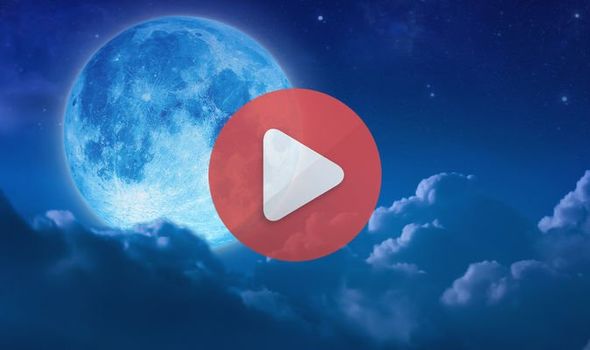 Mr Masi said: “In the first case, we call a Blue Moon the third of four Full Moons in one season.

“The upcoming one falls in the first case, season Blue Moon.”

The last monthly Blue Moons fell in January and March 2018. 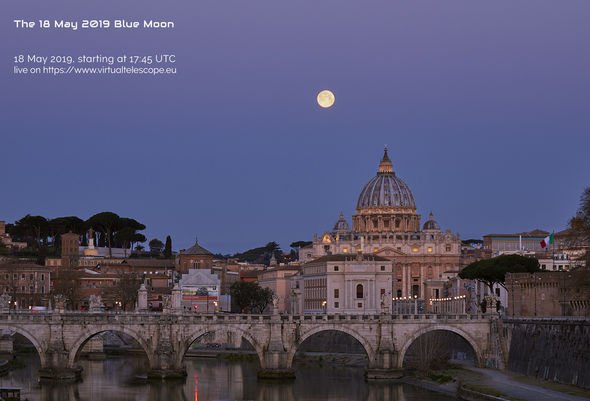 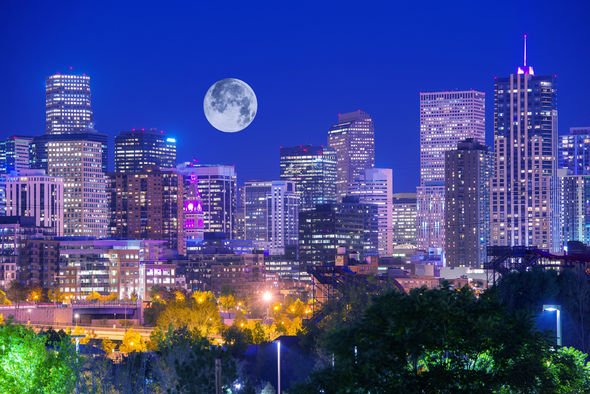 Last year was something of an astronomical oddity because it is rare to have two Blue Moons in one year.

The next time this will happen is January and March 2037.

Another lunar phenomenon to look out for is a Black Moon – the second of two New Moons in a month.

The next Black Moon, when the Moon’s sunlit side faces away from Earth, falls on August 30 this year.