The Blue Moon is a dazzling astronomical spectacle, tied to the Moon’s irregular orbit of the Earth. The phenomenon only appears once in a Blue Moon – roughly once every two years – but when it does, stargazers get excited about its arrival. Tomorrow (May 18), the Blue Moon will peak in the late night hours during the Moon’s full phase. When this happens, around 10.21pm BST (9.21pm UTC), the Moon will face the Sun head-on.

In this case, we will witness the arrival of a so-called seasonal Blue Moon, which is the third of four Full Moons in a single calendar season.

These Blue Moons are a rarity and the next one will not appear until August 2022.

And according to US space agency NASA, there is a lot more going on with the Full Moon than we might expect. 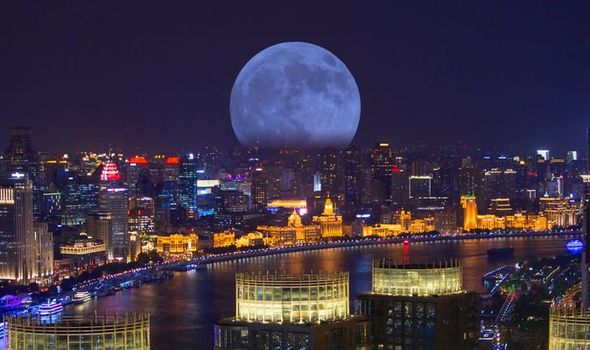 “The actual date of Vesak varies depending upon the lunar calendar in use in the particular country or region, but this year for most areas it falls on or near the day of this Bull Moon.”

But this is not where the story ends, because there are other spiritual and cultural associations with tomorrow’s Full Moon.

The movements and phases of the Moon play a significant role in Chinese, Jewish and Islamic traditions.

The Chinese lunar calendar, for instance, keeps track of the years and months by the appearance of the New Moon.

And in the religion of Islam, the holy month of Ramadan falls at a different time each year because it is also based on the lunar cycle.

Mr Johnston said: “In lunisolar calendars the months change with the New Moon and Full Moons fall in the middle of the lunar months.

“This Full Moon is the middle of the fourth month of the Chinese calendar and Iyar in the Hebrew calendar. 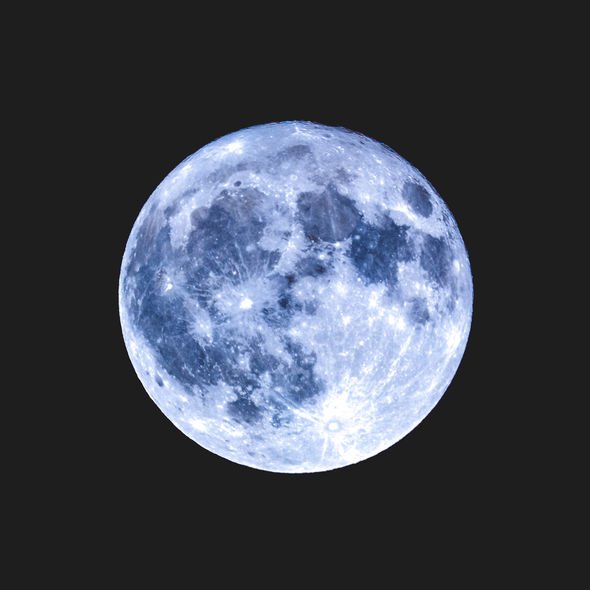 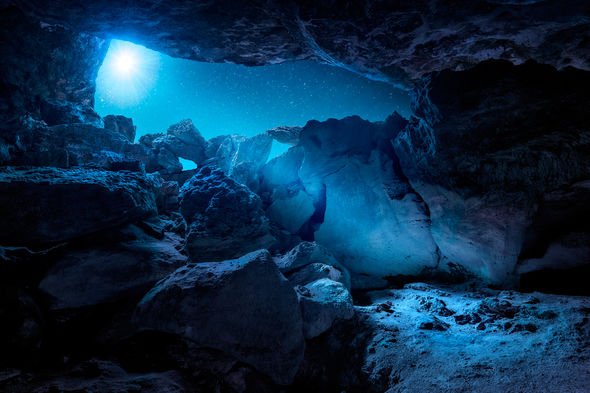 “In the Islamic calendar the months start with the first sighting of the waxing crescent Moon a few days after the New Moon.

“This full Moon is near the middle of the holy month of Ramadan, the month in which the Quran was revealed.

“Observing this annual month of charitable acts, prayer, and fasting from dawn to sunset is one of the Five Pillars of Islam.

As usual, the wearing of suitably celebratory celestial attire is encouraged in honour of the Full Moon.”