A coterie of private companies are rapidly revolutionising the face of space exploration. Chief among these disruptors is Blue Origin, owned by Amazon billionaire Jeff Bezos. And Blue Origin will today conduct a historic NASA mission with their New Shepard suborbital rocket, which can be live streamed online.

The un-crewed flight will carry 38 microgravity research payloads to suborbital space and back.

Access to the West Texas testing ground is understandably heavily restricted but you can watch the New Shepard NS-11 launch live directly via the Blue Origin website.

New Shepard is named after iconic NASA astronaut Alan Shepard, who on this month in 1961 became the first American to leave Earth’s atmosphere. 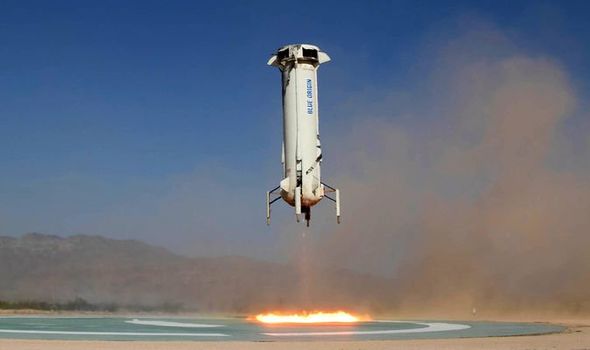 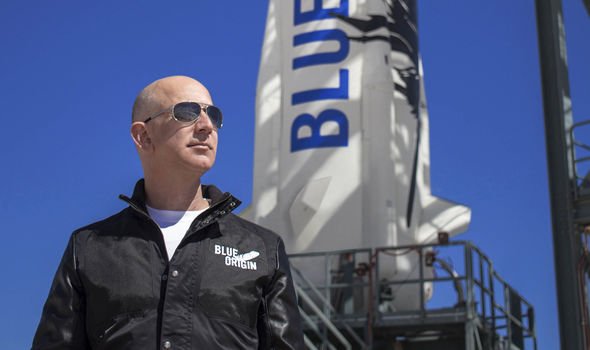 Shepard’s NASA mission was a suborbital one, unlike that of cosmonaut Yuri Gagarin, who had entered Earth’s orbit only few weeks earlier.

Blue Origin’s New Shepard is designed to ferry paying customers, offering them awe-inspiring views of Earth against the inky blackness of space and the experience of weightlessness.

And the first crewed flights of Blue Origin New Shepard may arrive as early as this year.

The price of the privilege of entering suborbital space, however, remains unclear.

The Blue Origin New Shepard will also serve scientific purposes, carrying payloads up and back for NASA scientists.

There will in fact be nine different NASA studies accompanying today’s space flight.

They include a 3D printing test that could help pave the way for manufacturing future moon bases.

And a suborbital centrifuge for life-science studies and an study investigating the characteristics of space and moon dust will also be blasted into space. 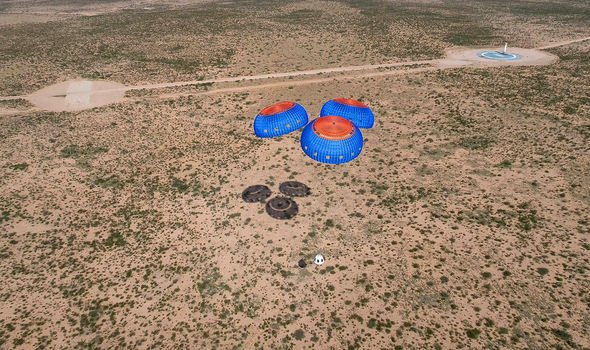 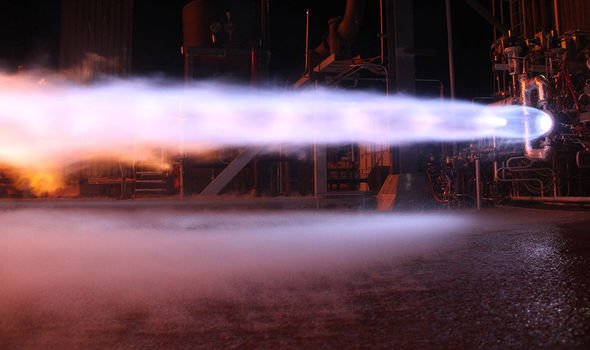 Those studies are just the latest NASA experiments to fly on the Blue Origin New Shepard.

New Shepard’s rocket returns to Earth vertically, slowing its descent via engine firings in a method not dissimilar to the first stages of SpaceX Falcon 9 and Falcon Heavy rockets.

New Shepard will be a stepping-stone toward much bigger things, if all goes according to Jeff Bezos’ plan.

Blue Origin’s long-term ambition involves helping to get millions of people living and working in space, Mr Bezos has said.

Blue Origin already has a number of other projects in the works, from big rockets called New Glenn and New Armstrong to the Blue Moon lunar lander.