Home » Science » BRITAIN IS GOING TO THE MOON! Space tech firm will have rover on lunar surface by 2021

Spacebit – a London-based startup – plans to launch its robotic “crawler” to the moon by 2021, following in the footsteps of the US, the USSR/Russia and China. Rather than being equipped with wheels, the tiny robot which weighs just 1.5KG, will crawl along the lunar surface with legs, taking photos and gathering data. The reason for the robotic legs is because it will make it easier for the bot to navigate the lunar surface’s rough terrain and explore lava tubes and caves.

Spacebit is working in conjunction with US firm Astrobotic which was rewarded a $79.5m (£65m) contract to transport 14 instruments to the lunar surface.

The British firm has high ambitions for when it reaches the Moon, including helping to set up a permanent base.

CEO of Spacebit, Ukrainian born Pavlo Tanasyu, who is now a British citizen, told express.co.uk about his firms ambitious mission.

He said:  “First of all we are launching the first ever UK mission to the Moon in 2021. It is going to be the first rover with leg design – and the reason for that is we are planning on exploring lunar caves and terrain in lunar caves is much more different to the surface so it is better to use the legs rather than wheels.” 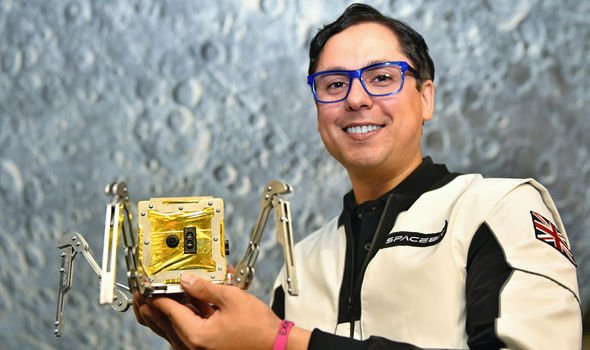 Mr Tanasyu added that the rover will explore the lava tubes of the Moon which could be used to store cargo, and one day even potentially house astronauts.

He continued: “We will use lava tubes on the moon for cargo storage or potentially for astronauts as well in the future.

“Temperature levels in the caves are not as extreme as on the surface. Theoretically they have a stable temperature of around -35 degrees, and you can live in those conditions and also radiation levels are not as severe as the ground level.”

Mr Tanasyu said that the UK is the perfect place to launch the Spacebit rover as it provides opportunities unparalleled anywhere else. 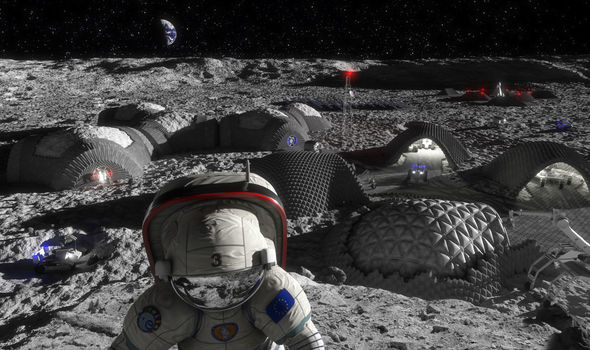 He said: “I believe in terms of the opportunities that the UK provides is quite good for space exploration because it is less regulated and you can do something even if it is a private company.

“I wish that we have a slightly larger budget so we can go and do something for the agencies in the ways that companies are doing in the UK.

“It is like a new space race and there is a race to the Moon, and a race to other planets.” 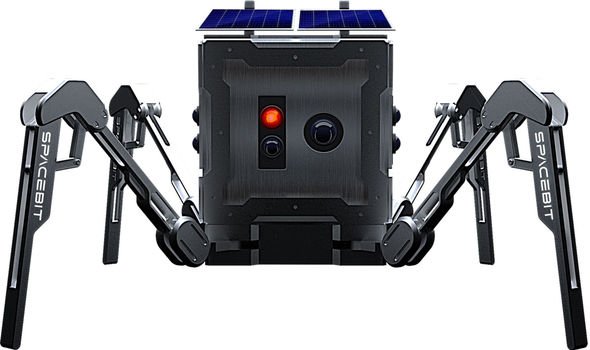 For now however, Spacebit is sticking to the Moon and currently has no plans to go beyond the lunar satellite.

Mr Tanasyu: “We don’t have Mars as our goal. We believe that the Moon provides more abilities than Mars in terms of mineral resources and how we can settle on the Moon. Long-term views might also include Mars.

“At the moment, Mars is not very accessible so we have to stick to the Moon.”