New archeological evidence suggests Britain had cultivated trade routes with the rest of the world as far back as the Bronze Age. Heidelburg University researchers have revealed 3000-year-old tin ingots found in Israel actually originated from Devon and Cornwall. Similar ingots, dating from around 1,300 BC, were also discovered at archaeological sites in Greece and Turkey.

The findings prove complex and far-reaching trade routes must have existed between Europe and Middle East from the Bronze Age.

Commodities such as tin amber and glass were highly prized and catalyst of this ancient international trade routes.

Dr Ernst Pernicka, a retired professor from Heidelberg University, said: “Bronze was used to make weapons, jewellery, and all types of daily objects, justifiably bequeathing its name to an entire epoch.

“The origin of tin has long been an enigma in archaeological research. 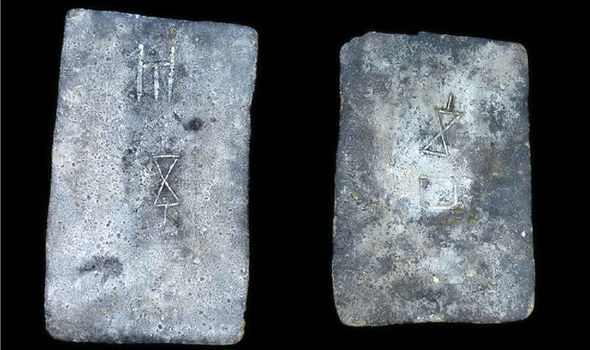 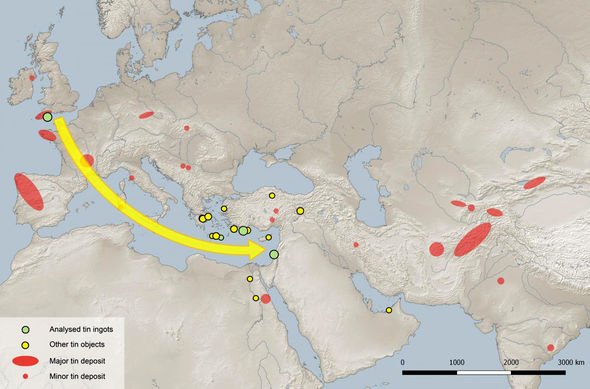 “Tin objects and deposits are rare in Europe and Asia.

“The Eastern Mediterranean region, where some of the objects we studied originated, had practically none of its own deposits, so the raw material in this region must have been imported.”

Metals traded in block form, such as tin ingots, are particularly valuable for research because they can accurately point to their origin.

Scientists solved the puzzle after analysing the make-up of the metals in addition to trace elements.

This allowed them to verify that ingots largely matched sample tin derived from Devon and Cornwall.

Dr Daniel Berger, a researcher at the Curt Engelhorn Centre for Archaeometry in Germany who also conducted the study, said the findings give rise to new insights for future research.

He said: “These results specifically identify the origin of tin metal for the first time and therefore give rise to new insights and questions for archaeological research.”

As the name suggests, the Bronze Age was defined by the emergence of the metal. 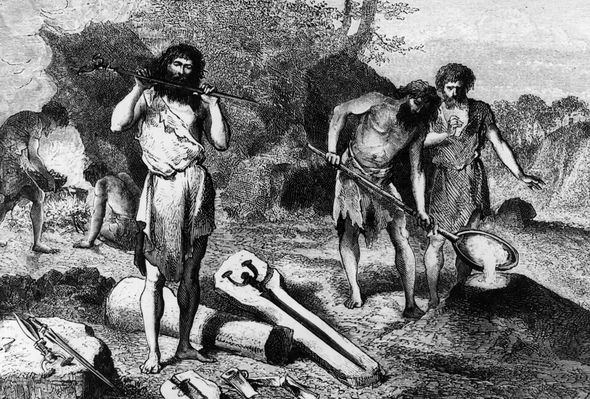 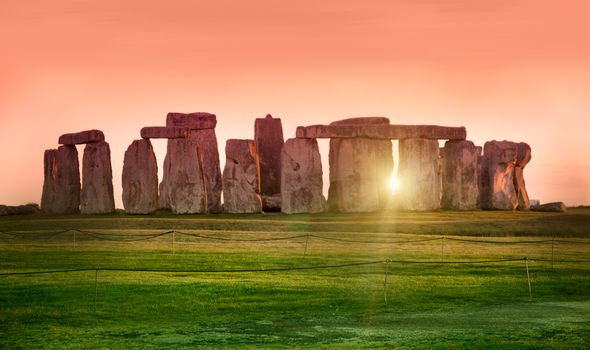 At around 3,000 BC, ancient innovators began smelting copper with tin in order to create a stronger metal called bronze.

Societies around the world grew faster than ever before and trade was at the centre of this growth.

People were in greater contact, and they exchanged products with each other on an ever-increasing scale.