The Wilmington blind‐thrust fault line runs deep below Los Angeles. The fault line had long been believed to be benign for millions of years. However, the latest research is very much alive and capable of generating the sort of magnitude 6.4 earthquakes capable of causing death and destruction in such a populous area.

1994 destructive Northridge earthquake was also triggered by a blind-thrust fault, which cannot be seen from the surface.

The Northridge earthquake was recorded as magnitude 6.7, within the range of what researchers estimate the Wilmington blind‐thrust fault could generate on its own.

The fault is approximately 12 miles (19km) in length and runs diagonally northwest to southeast across the southwestern Los Angeles Basin.

Related segments to the north and south lengthen the span of the fault line to around 34 miles (55km).

The fault runs beneath both Los Angeles and Long Beach, areas which are vital shipping centres for the country. 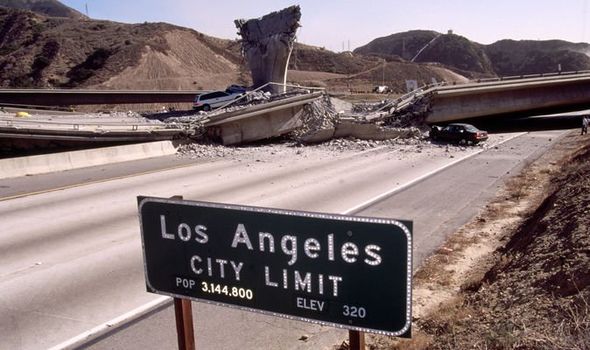 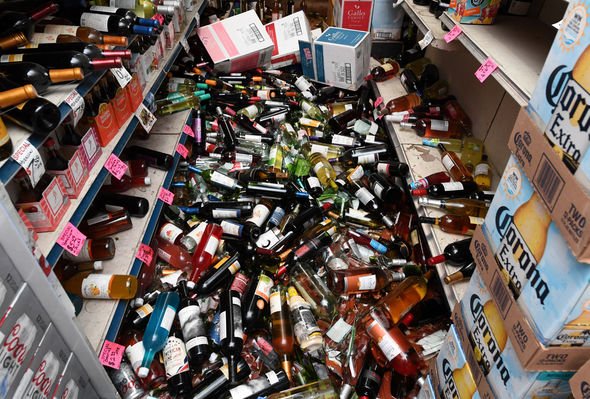 The Wilmington fault is moving more slowly than others in the area, making it mush harder to detect its movements, claims Harvard University’s Dr Franklin Wolfe, who led the study.

The formation’s existence had been known since the 1930s, due to its presence near Southern California’s enormous Wilmington Oil Field.

The oil industry had extensively studied the deepest and oldest layers of rock, which showed folding indicative of a dormant fault line, Wolfe explained.

But the newer, uppermost layers, which did not contain oil but instead showed faint signs of seismic activity.

The first hints a geological process actually began almost two decades ago, when another one of the study’s authors, Daniel Ponti of the US Geological Survey, began researching those layers as part of a water study.

The researchers noticed upper layers of rock resembled similar folds as the deeper ones below, which had been moulded by earthquakes on the Wilmington blind‐thrust fault millions of years ago.

This indicates the fault had been active far more recently than initially thought. 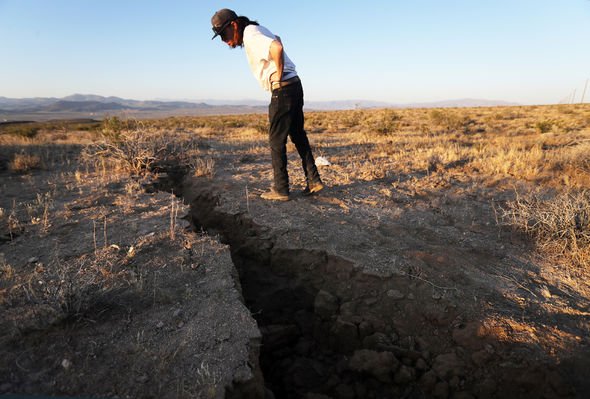 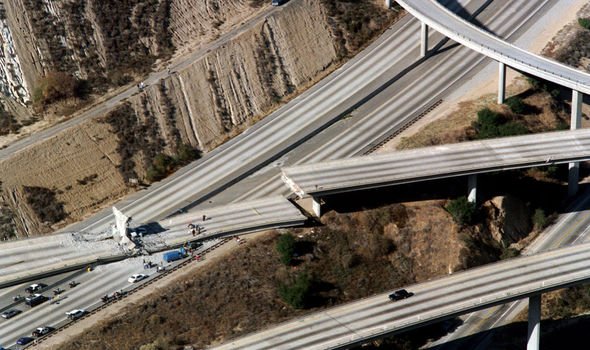 USGS first published their findings in 2007 but needed to conduct more work to understand the folds’ meaning.

Harvard University researchers and the USGS combined extensive data compiled by the oil industry of the deepest, oldest layers of rock in the area with new research from the USGS to create a comprehensive picture of the geology around the fault.

Both 2D and 3D modelling was used to create a comprehensive picture of the fault and estimate its potential strength.

The discovery of the Wilmington fault’s activity does not necessarily increase the earthquake hazard level in the Los Angeles Basin.