Home » Science » Can Football Manager help YOU bash the bookies?

Can Football Manager help YOU bash the bookies? Sports fans are using the game to place their bets

Can Football Manager help YOU bash the bookies? Sports fans are using the simulator game to place their bets after it correctly predicted France would win the World Cup and Harry Kane would get the Golden Boot

Gamers are using Football Manager to predict the outcome of real football matches.

Avid fans have used the realistic simulator, which is distributed by video game firm SEGA, to try to accurately predict the outcome of real matches to try to scam the official bookmakers and make a healthy profit.

Since all of these came to fruition, other video game players around the world have been experimenting to see if they can make money using virtual simulations.

According to Matteo, the final profit margin of 9.32 per cent shows the popular game can be used to make money. 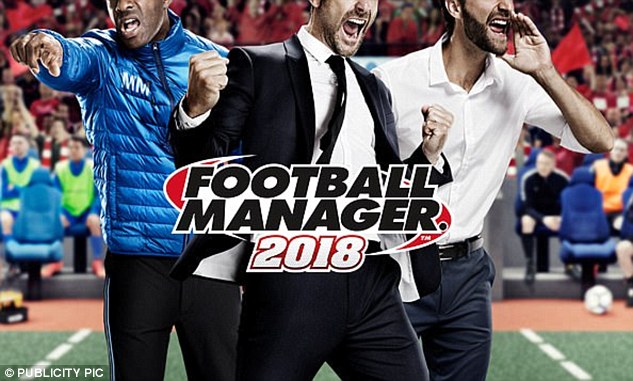 Football Manager is developed by the firm Sports Interactive and is created by gathering millions of statistics from more than 600,000 global players.

It has a team of more than 1,300 researchers that collate data and accurately gauge the skill and ability of the players to create a more accurate representation of the sport within the video game.

In March, YouTuber GoldenFM created a tournament that featured all the World Cup teams in the correct alignments, tables and fixtures of the real tournament.

He made the database free to download and replicate so users from around the world could access and repeat the experiment.

He conducted his own simulations 100 times and asked his followers to help as well, bringing the total amount of simulations to 1,000.

‘I’m interested in testing the “what ifs” of the game, and I don’t take it too seriously,’ Golden FM host Paul told Wired.

‘It’s a game, and I’m just messing with the mechanics of it.’

Following the experiment, some users decided to test how accurate predictions would be on a game-by-game basis.

One Football Manager fanatic, Dave Matteo, who is currently studying statistics at Swinburne University of Technology in Melbourne, Australia, took this a step further.

He simulated every game more than 200 times and blogged about his findings.

Each game was then rated according to whether it was a high- or a low-value game.

Matteo put a $5 (£2.85) bet on the best-value group-stage games, which included Peru to beat Australia and Belgium to beat England. 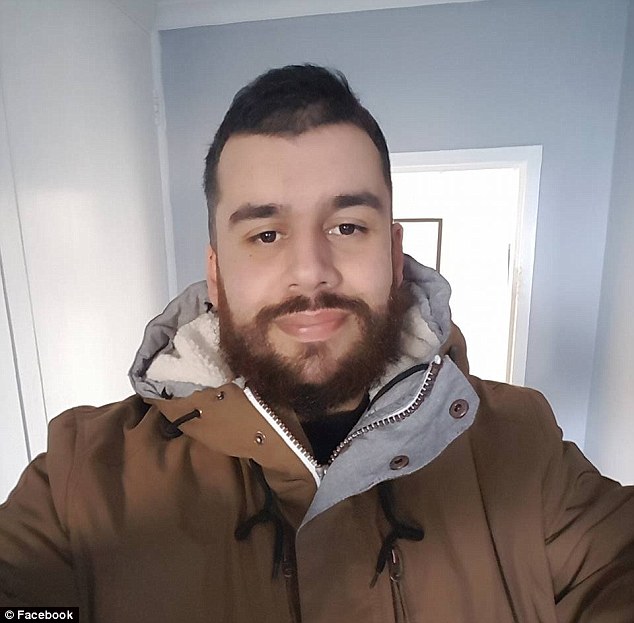 THE IMPACT OF LEGAL SPORTS BETTING

While there may be a social cost to legalized sports gambling, the financial impact is intriguing.

Delaware, for instance, saw $322,135 wagered in its first day of legal sports gambling, according to ESPN, and much of that will be recouped in state and local taxes.

That’s only the beginning.

Based on the most likely of nine different scenarios of sports gaming availability and varying tax rates, Oxford Economics estimated in May of 2017 that the country could add an additional $22.4 billion to U.S. gross domestic product with $8.4 billion in taxes annually being split between state and local governments ($3.4 billion) and the federal government ($4.9 billion).

In Nevada alone, sports gambling is a $5 billion-a-year industry, most of which comes from the NFL, according to Recode.net.

Best of all, Oxford Economics estimates that legalized sports gambling could add anywhere from around 60,000 to over 200,000 new jobs.

‘Theoretically, the complexity of Football Manager is what makes it a viable betting strategy,’ says Mr Matteo.

Mr Matteo approached the endeavour as an experiment to see how the predicting methods of Football Manager compared to that of professional betting companies.

Fellow blogger Roy Rover has more faith in Football Manager as a betting predictor, saying it is better than existing software.

‘Setting up the game to match the current real world situation and simulating the match a number of times will definitely give you a better possible outcome than any other betting software,’ he says.

However, experts caution that using Football Manager as a tool for betting is risky and caution against the practice.

The game can produce anomalous results on a regular basis and lots of time-consuming simulations are required in order to iron out these kinks.

‘Football Manager is a good tool in the estimation of game outcomes, but this doesn’t mean it’s useful for gambling or investment,’ says University of Glasgow PhD researcher Arman Hassanniakalager.

‘Major financial companies are doing sports betting through very advanced methods and I don’t think Football Manager would be able to reach those predictions.’

Even Sports Interactive has urged people to not use the game as a primary betting aid.

A spokesperson said it would ‘strongly advise nobody do that’.