The Chernobyl Nuclear Power Plant in Soviet Ukraine suffered a catastrophic meltdown on April 26, 1986, when the plant’s Reactor Four exploded. The nuclear disaster, triggered during a failed safety test, obliterated the Reactor Four’s roof, exposing the damaged and burning reactor core to the elements. Following an initial steam and hydrogen explosion, the exposed core released radioactive particles of iodine-131 and caesium-137 continuously for 10 days. Two power plant workers died instantly and another 28 people – mostly firefighters – died from radioactive exposure in the following weeks.

Chernobyl’s official death toll more than 30 years later remains a fiercely debated topic but the Union of Concerned Scientists estimates between 4,000 and 27,000 paid the ultimate price for being exposed to radioactive fallout.

The immediate fallout mostly affected northern Ukraine, where the plant is located, and territories in Belarus and Russia.

But radioactive particles carried on strong winds have settled as far as Sweden, with farming communities still feeling the impact of the disaster today.

And all throughout the nuclear catastrophe, the Soviet Union maintained a degree of secrecy and denial about the scale of the disaster. 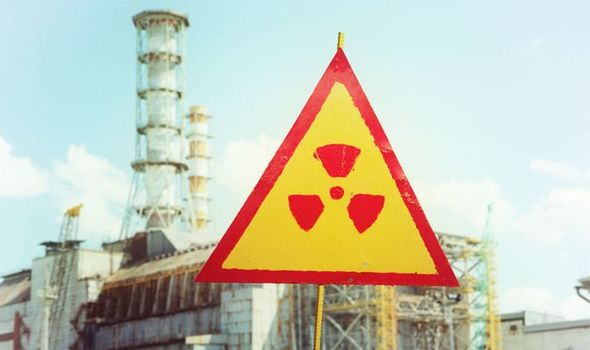 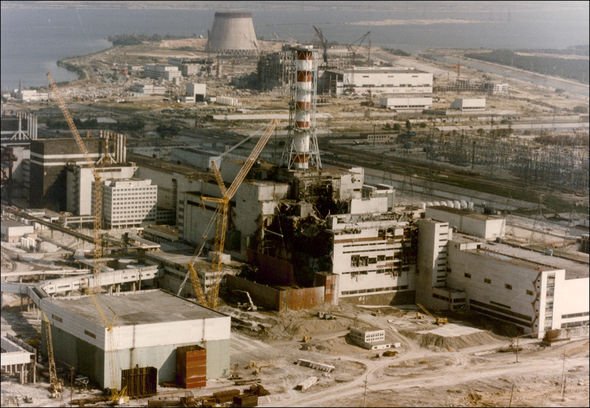 Government secrecy, denial and propaganda were also present across the Soviet satellites, all under the banner of the Union of Soviet Socialist Republics (USSR).

For instance in Poland, which neighbours Chernobyl’s Ukraine to the west, officials scrambled to limit the spread of information regarding the disaster.

According to Łukasz Karolewski, a graduate of the University of Warsaw’s Faculty of History, communist leaders in Poland had to maintain a semblance of normalcy while maintaining strong ties to the USSR.

For the most part, this involved censoring the press and denying the impact Chernobyl had on the agricultural industries.

The historian wrote in the quarterly journal Dzieje Najnowsze or Modern Times: “The authorities aimed primarily at avoiding panic and detrimental initiatives on the part of society.

“They also tried to prevent a reduction of their own reliability and a deterioration of relations with the USSR, especially in view of the low level of social trust towards the authorities and the conspicuously anti-Soviet attitude of Polish society.

“The censors eliminated all information about losses suffered by agriculture, which constantly appeared in the press, as well as the postulate of placing responsibility on the Society Union, to be additionally burdened with compensation.

“Information stressing the anxiety of the West was banned, as was increased interest in all nuclear issues both at home and abroad.”

According to the historian, the propaganda machine struck out entire news articles and censors hounded down dissenting viewpoints.

Figures and data regarding the scope of radioactive fallout from Chernobyl were actively lowered to maintain an illusion the disaster was under control.

The official Soviet stance on the Chernobyl disaster was to remain tight-lipped about the scale and impact of the meltdown even under intense scrutiny from the West. 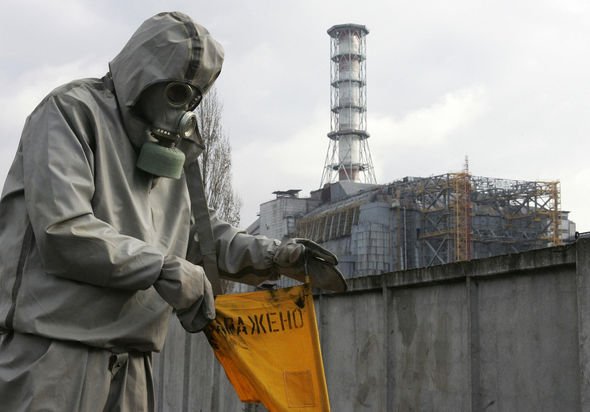 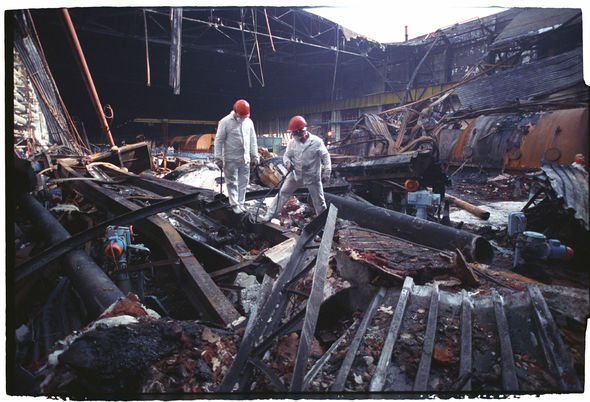 US President Ronald Reagan remarked at the time the official handling of the disaster displayed a reckless “arrogance” for legitimate concerns around the globe.

He said: “A nuclear accident that results in contaminating a number of countries with radioactive material is not simply an internal matter.”

And all throughout the containment efforts within a 19-mile (30km) Exclusion Zone, which remains in place till today, Chernobyl’s remaining three reactors remained in operation.

Today, the reactor’s smouldering remains are contained within the “Sarcophagus” – a £1.5billion ($2billion) containment dome covering the Reactor Four building.

Nearly 400,000 people were evacuated from the Chernobyl Exclusion Zone after the disaster, most of them never-to-return.