If true, experts estimate an aircraft powered by such an engine could arrive anywhere in the world within two hours of take-off.

The test flight of a prototype in a hypersonic wind tunnel appears to verify claims of unprecedented performance in thrust, fuel efficiency and operational stability.

The remarkable research was conducted by engineers led by Professor Jiang Zonglin of the Chinese Academy of Sciences’ Institute of Mechanics.

The wrote in a peer-reviewed paper published in the Chinese Journal of Aeronautics how they expect the engine could also serve “reusable trans-atmospheric planes [that will] take off horizontally from an airport runway, accelerate into orbit around the Earth, then re-enter into the atmosphere, and finally land at an airport.” 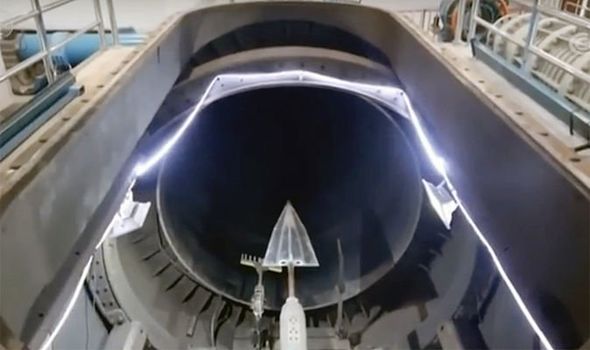 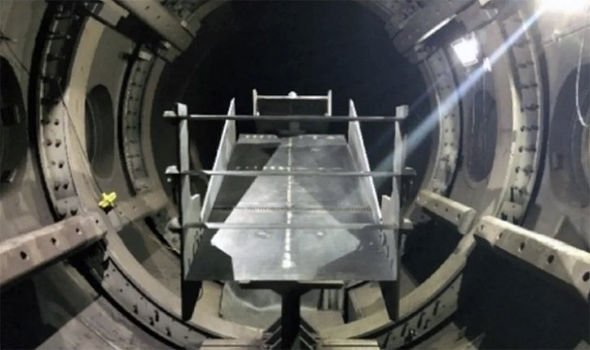 The engine incorporates only a single-stage air inlet, hydrogen fuel injector and combustion chamber, with a mouth opening to the upper end of the air inlet.

A Beijing-based hypersonic flight researcher who was not involved in the study, said: “It is easily mistaken for a sliding board.”

The researchers put the engine to the test in a powerful wind tunnel capable of simulating flight conditions at nine times the speed of sound. 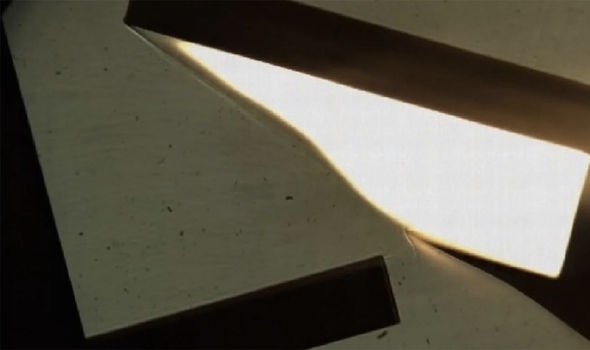 Winds at such brutal speeds generated shock waves with extremely high temperature and pressure as they hit the inlet.

The resulting shock waves collide with hydrogen fuel at the combustor, producing an explosion thrusting the engine forward.

Video footage provided by the research team shows how, as the engine launched, the mouth of the combustion chamber starting to glow white-hot.

In theory, the air-breathing engine could take a flight to as much as 16 times the speed of sound.

DON’T MISS…
Astronomy: ‘Many civilisations out there’ as alien search ramps up [INSIGHT]
Meteor video: Huge fireball burns in the sky above central US [VIDEO]
Astronomers left puzzled by 350-year mystery of cosmic explosion [REPORT]

However, the only wind tunnel on Earth capable of simulating such flight remains under construction in Beijing.

Professor Jiang and colleagues have dubbed their handiwork the Standing Oblique Detonation RAMjet engine – aka the sodramjet.

They suggest their engine may provide the best hope yet of getting commercial flight to hypersonic speeds.

Current hypersonic flight engines called scramjets cannot be relied on for such operations as they are deemed too weak, fuel-inefficient and unstable. 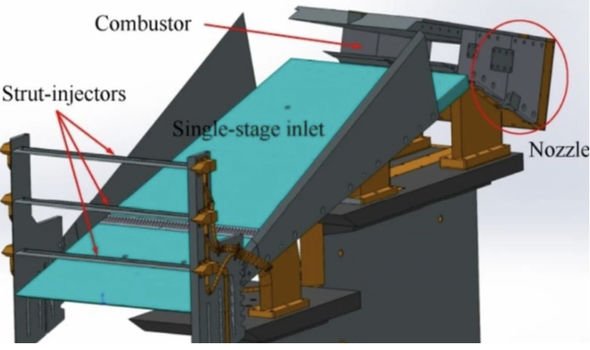 “The sodramjet… can be a very promising choice.”

He said: “Even if promising… it will take about a generation for it to be used commercially.

“I believe that hypersonic human flight is not imminent, if at all.”