Home » Science » Climate bombshell: Why listening to your favourite music is HARMFUL to the environment

Worldwide trends show music fans are less likely than ever to buy a CD or vinyl record and instead opt for streaming services and online sales. According to a 2018 BuzzAngle report, physical CD sales in the US have declined by a staggering 18.5 percent last year. The shift from purchasing physical copies to digital music has led to the US music industry using fewer plastics than ever before. But move away from manufacturing CDs and plastic packaging may not necessarily carry the environmental benefits associated with reduced plastic use.

Instead, a duo of music researchers has proposed the overall costs of maintaining streaming services exact a bigger toll on the climate.

Professor Devine said: “Intuitively you might think that less physical product means far lower carbon emissions. Unfortunately, this is not the case.”

The two researchers looked at the economic costs of the music industry since the 1970s and the environmental impacts. 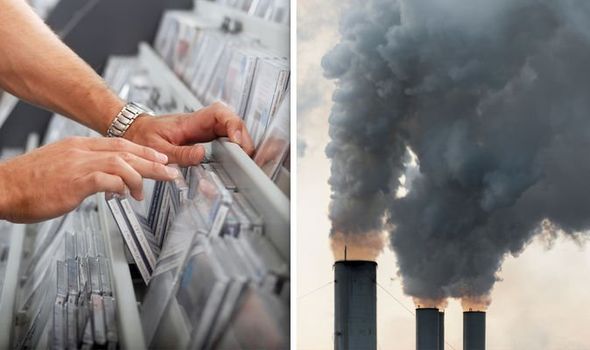 Professor Devine found in 1977, music fans were ready to spend around 4.83 percent of their weekly income to purchase a vinyl record.

By 2013, this number was down to just 1.22 percent, in regards to purchasing a digital album.

The musicology lecturer said: “Consumers now have unlimited access to almost all recorded music ever released via platforms such as Spotify, Apple Music, Youtube, Pandora and Amazon.”

Increased stemming and downloading on music has reduced the industry’s dependency on plastics but has driven a demand for other resources and energy.

Kyle Devine, The University of Oslo

All of this comes at a cost of increased power usage and greenhouse gas emissions.

He found 1977 the GHGs associated with physic music amounted to around 140 million kg. 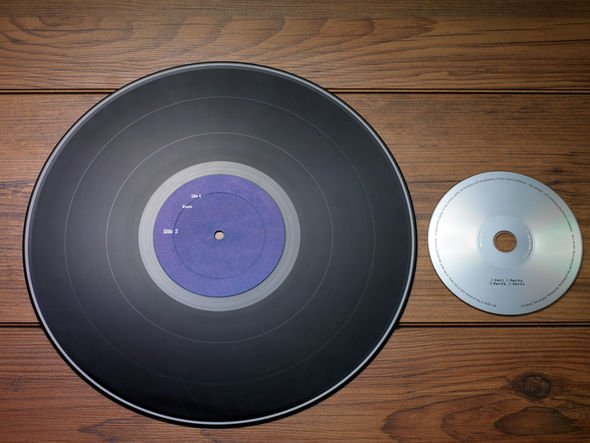 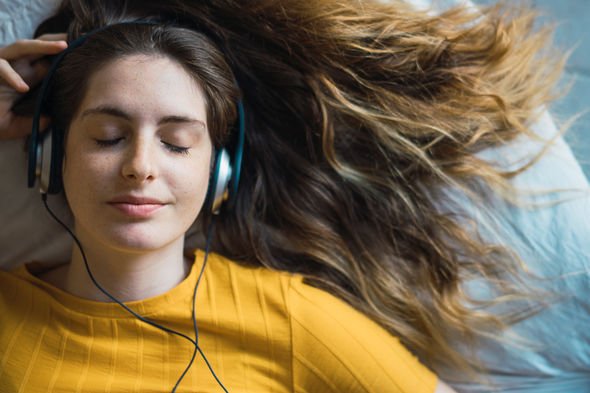 By 2016, GHGs were estimated to have increased about twofold to anywhere between 200 million kg to 350 million kg.

The music expert said: “I am a bit surprised. The hidden environmental cost of music consumption is enormous.”

Professor Devine explored the environmental and human impact of the music industry in his book Decomposed: The Political Ecology of Music.

The book explores what happens to physical copies of albums when they are disposed of but also how resources are being exploited to produce new music.

A brief summary for the book reads: “Today, recordings exist as data-based audio files. Devine describes the people who harvest and process these materials, from women and children in the Global South to scientists and industrialists in the Global North.

“He reminds us that vinyl records are oil products, and that the so-called vinyl revival is part of petrocapitalism.

“The supposed immateriality of music as data is belied by the energy required to power the internet and the devices required to access music online.

“We tend to think of the recordings we buy as finished products. Devine offers an essential backstory.”