In modern science, global warming and climate change are used interchangeably to warn of the long-term rise in the average temperature of the Earth. The terms refer to the observed and continued increase in average air and ocean temperatures caused by emissions of greenhouse gases, which is slowly making the planet’s polar ice caps melt. In 2013, the Intergovernmental Panel on Climate Change (IPCC) Fifth Assessment Report concluded, “It is extremely likely that human influence has been the dominant cause of the observed warming since the mid-20th century.”

The largest human influence has been the emission of greenhouse gases such as carbon dioxide, methane, and nitrous oxide.

Amazon Prime’s series “Steps To The Future” investigated what the likely situation is for the coming years.

The narrator revealed in 2010: “We’re at the Atomic Energy Commission in Saclay, France, and this is Gilles Ramstein.

“For years, he and his team have been developing computer models that show three possible scenarios in the future. 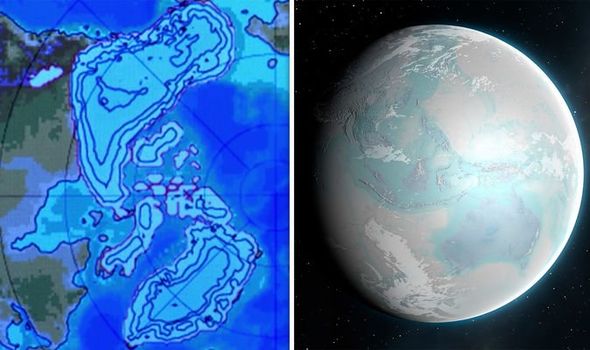 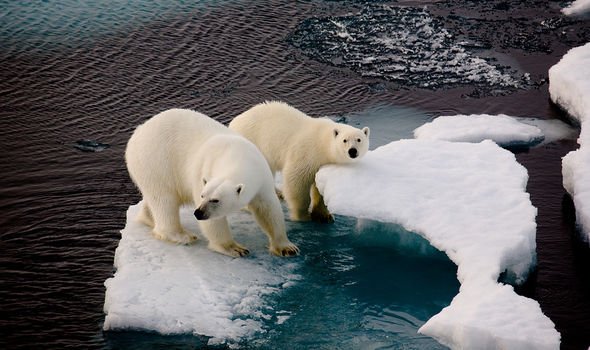 “Everything depends on us and on the way we will continue, or not, to disturb the planet by sending carbon dioxide into the atmosphere.

“To begin with, the first scenario is, of course, utopic, it supposes that humanity in its infinite wisdom stops the damage right away.”

Dr Ramstein then played the three animations through for viewers.

The narrator added: “In this case, the cycle of the ice age follows its natural course, as we can see the next one starts in 50,000 years and peaks in 150,000 years.

“The second scenario, which is more realistic, imagines an important disturbance in the climate, but not a massive one.

“First observation – the Greenland ice sheet doesn’t fair well in this situation and a big part of it melts.

“This time Greenland disappears at the very beginning of the simulation.”

Dr Ramstein explained why this could prevent another ice age.

However, he was far from impressed. 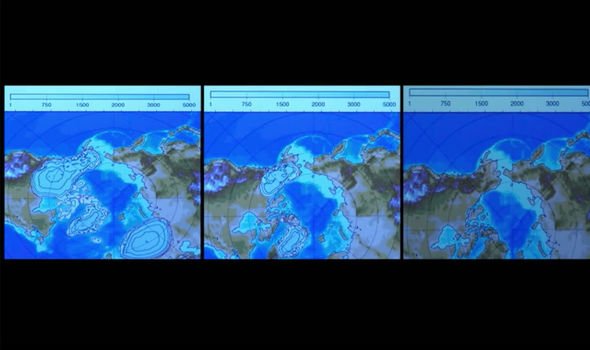 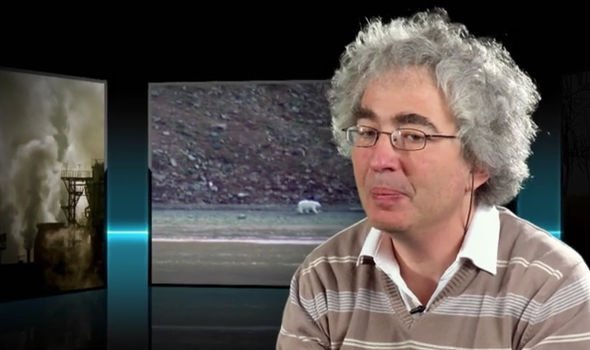 He added: “What’s more extraordinary in this situation is there isn’t a glaciation at 500,000 years.

“That’s right, the same reason that caused global warming might prevent the next ice age.

“It’s probably good news for people living 300,000 years from now, but to get there, we would have to disturb the environmental system so much.

“With a planet of seven billion people, we would go through hell now for happiness in 300,000 years – I don’t think it is the right choice.”