The Earth’s climate has changed throughout history. But the current period of man-made global warming is of particular concern because it is proceeding at an unprecedented rate. This has triggered the Extinction Rebellion protests around the world, and now a leading UK university to declare a climate emergency.

The University of Bristol has now joined the protests raging around the world to become the first such institution to declare a climate emergency.

Professor Judith Squires, Deputy Vice-Chancellor and Provost, said: “The University of Bristol plays a key role in fighting climate change, it does this through its research, its teaching and how it operates.

“Calling a climate emergency highlights the urgency of the task we are engaged in and I hope others join us in increasing their action on this, the biggest challenge we face.”

Today’s shock announcement reflects the scientific consensus of leading climate experts on the Intergovernmental Panel on Climate Change (IPCC), who warned the world to expect a 1.5 degree of warming. 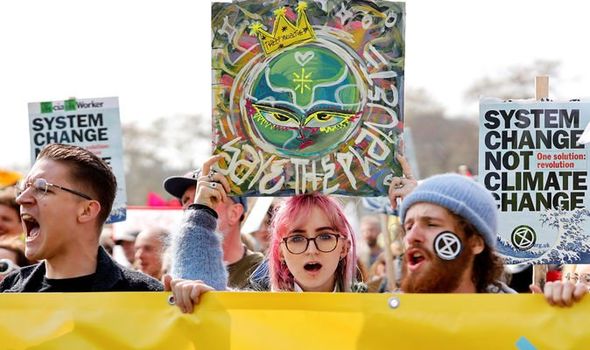 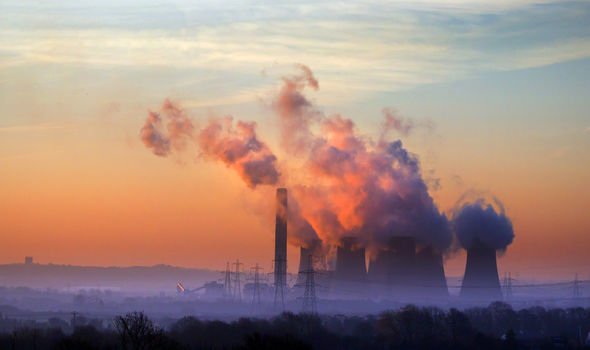 The consequence of this will lead to increasing numbers of heat-related deaths, extreme food and water shortages, and extreme weather events that are both more frequent and more severe.

Dr Laura Dickinson, from the Department of Civil Engineering, said: “Declaring a climate and ecological emergency is the right thing to do.

“It sends the clear message that students and staff know that we must take radical action now: first by giving appropriate weight to the severity of the crisis in our teaching, research and the way the university is run; and second by leading other universities in putting pressure on the UK Government to act decisively and urgently.”

Extinction Rebellion has three demands: for the Government to “tell the truth about climate change”, reduce carbon emissions to zero by 2025, and create a citizens’ assembly to oversee progress over climate change.

And most controversially, Extinction Rebellion is trying to get as many people arrested as possible, in the belief that civil disobedience can catalyse social change.

However its critics claims they cause unnecessary disruption and waste police time when the service is already overstretched.

Nearly 300 climate change activists have been arrested after stopping traffic in central London, amid protests aimed at shutting the capital. 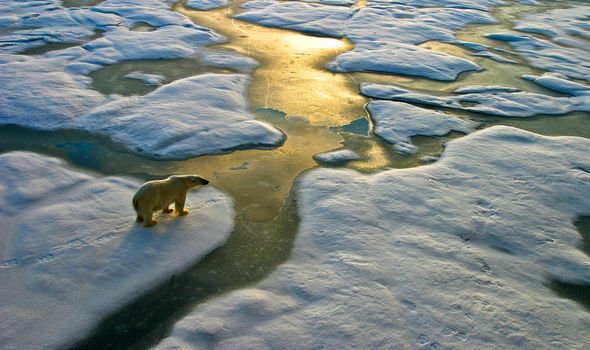 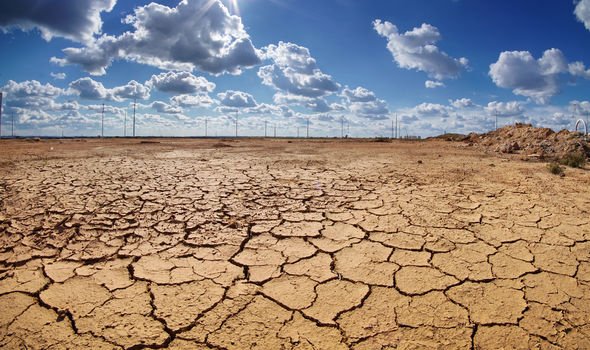 Mayor of London Sadiq Khan said although he “shared the passion” of the activists, he was “extremely concerned” about plans some had to disrupt the Tube on Wednesday.