Home » Science » Coronavirus latest: COVID-19 could be a hybrid of several viruses

Since the outbreak of COVID-19 in China in late December, 2019, many theories have bounced around as to where the virus originated from. Some have claimed it originated in bats before being passed on to humans, while others have said it came from the Wuhan wet market.

However, there is no concrete evidence to suggest that either, or any for that matter, theory is true.

Despite the growing pandemic and the global spread of the disease, experts are still unsure of COVID-19’s origin.

One theory now put forward by a scientist suggests the current strain of coronavirus, which is similar to the SARS-CoV virus which spread on a smaller scale in the early 2000s, is a hybrid of a few types of bacteria. 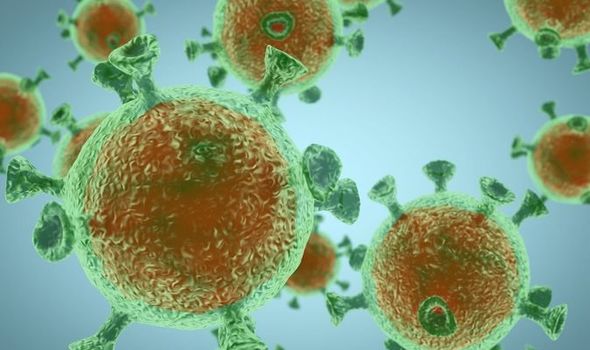 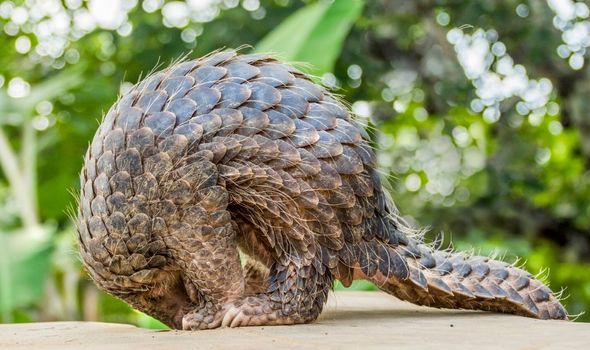 The researcher states that the coronavirus found in pangolins has a 99 percent similarity of the S protein, which corresponds to the 74 amino acids involved in the ACE (Angiotensin Converting Enzyme 2) receptor binding domain, the one that allows the virus to enter human cells to infect them.

In the bat species R. affinis, this figure drops to 77 percent similarity.

Mr Hussain wrote in an article for The Conversation: “In the space of a few weeks, we have all learned a lot about COVID-19 and the virus that causes it: SARS-CoV-2. But there have also been a lot of rumours.

“And while the number of scientific articles on this virus is increasing, there are still many grey areas as to its origins. 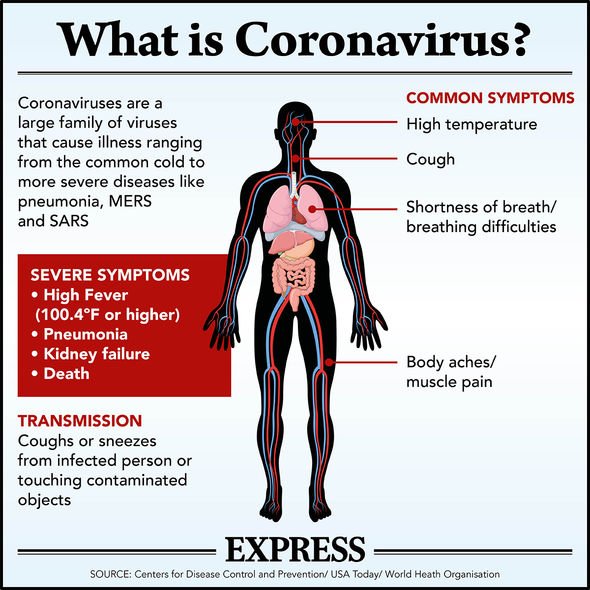 “In addition, these genomic comparisons suggest that the SARS-Cov-2 virus is the result of a recombination (the process of combining) between two different viruses, one close to RaTG13 and the other closer to the pangolin virus. In other words, it is a chimera between two pre-existing viruses.

“This recombination mechanism had already been described in coronaviruses, in particular to explain the origin of SARS-CoV. It is important to know that recombination results in a new virus potentially capable of infecting a new host species.

“For recombination to occur, the two divergent viruses must have infected the same organism simultaneously.