Some coronavirus vaccines rely on a shark-based product, but that doesn’t mean you shouldn’t get immunized. 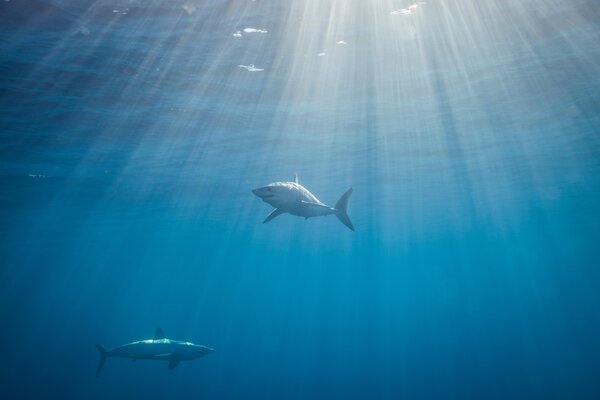 Several companies in the race for a coronavirus vaccine have stumbled upon a new and unexpected hurdle: activists protesting the use of a substance that comes from sharks in their products.

The oily compound, called squalene, is churned out by shark livers and has immunity-boosting powers, which has led several companies to use it as an ingredient in vaccines. A group called Shark Allies has mounted a campaign calling on the Food and Drug Administration and other regulatory bodies to halt the sourcing of the compound from sharks, warning that mass distribution of a coronavirus vaccine could require harvesting tissue from more than 500,000 sharks.

The call to action made headlines around the globe. But the story on shark squalene isn’t as clear-cut as it might at first seem.

Why are some people so upset about sharks and vaccines?

Companies commonly use squalene as a moisturizing additive in cosmetics and sunscreens. But the substance has also been occasionally used in vaccines as an adjuvant — a chemical that kick-starts the immune system into action, driving stronger, longer-lasting protection against disease.

Although adjuvants aren’t necessary for all vaccines, they can make or break certain recipes. By boosting products’ immunity-priming powers, they can also increase the immunization’s efficiency, giving the vaccine’s ingredients more bang for their buck and freeing up supplies for more doses.

Shark livers are considered among the best sources of the compound. Between 63 million and 273 million sharks die at the hands of humans each year, and liver oil is harvested from at least a couple million of them, according to Catherine Macdonald, a shark biologist in Florida.

Two of the companies under the scrutiny of Shark Allies are GlaxoSmithKline and Seqirus, which each manufacture adjuvants that contain about 10 milligrams of squalene per dose. Those ingredients are found in a number of coronavirus vaccines currently being tested in humans, including products from Sanofi, Medicago and Clover Biopharmaceuticals, which have all partnered with GSK.