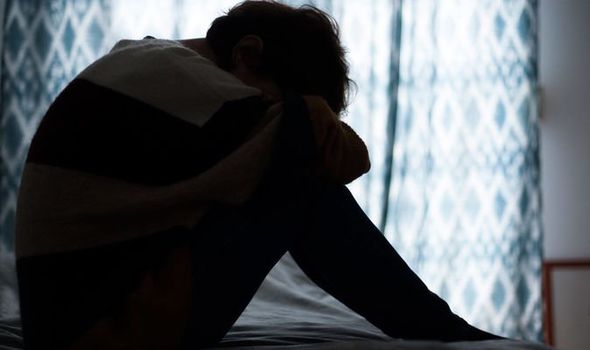 Flow Neuroscience launched the Flow Headset which will help tackle the growing mental health crisis around the world. In the UK alone, 19.7 percent of people aged 16 and over showed symptoms of depression and anxiety, according to statistics from 2014, up 1.5 percent from the previous year.

Mental health issues are slowly creeping more into the global agenda, with alternative therapies being offered.

Neuroscientists have now launched a headset which could help tackle the ongoing issues.

The Flow Headset works by sending small electrical signals to the brain, known as transcranial direct current stimulation (tDCS), simulating neurons in the left frontal cortex of the brain.

When combined with therapy, the team behind the product stated 23 percent of people said their depression was completely cured.

A further 41 percent of people found at least half of their symptoms were gone within six weeks. 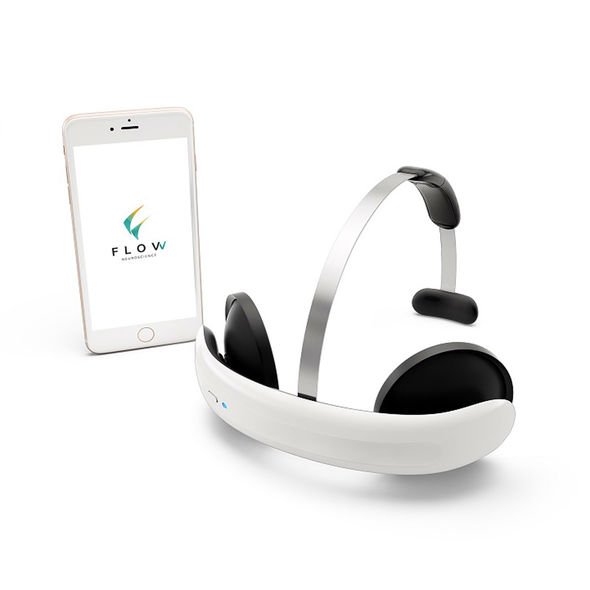 “Flow is a drug-free treatment for depression. It comprises a home brain stimulation headset and is the EU’s and UK’s first (and only) medically approved treatment of its type.

“People with depression often have a lower neural activity in the brain region that controls emotional expression and certain cognitive skills.

“The Flow headset uses a mild electrical signal to stimulate and rebalance activity in this area. Randomised controlled trials published in the New England Journal of Medicine and the British Journal of Psychiatry showed that this type of brain stimulation had a similar impact to antidepressants, but with fewer and less-severe side effects.

“In the largest study to date 23 percent of patients completely overcame their depression, while 41 percent found that at least half of their symptoms disappeared after 6 weeks. 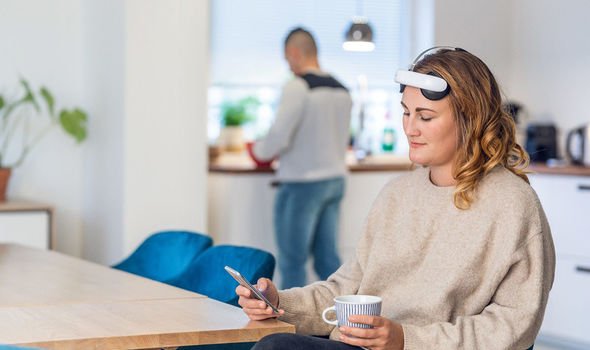 “And in the largest safety study of its kind, it was shown that this type of brain stimulation did not produce any serious adverse effects or irreversible injuries.”

Humans evolved to crave sugar so our ancestors would pick the ripest fruits for the health benefits, but in the modern world sugar craving is satiated by chocolates, leading to an obesity problem.

Artificial lighting and spending prolonged periods inside, staring at computer screens has led to a “myopia epidemic”, experts state, with as much as 90 per cent of people in certain parts of the world now needing glasses. 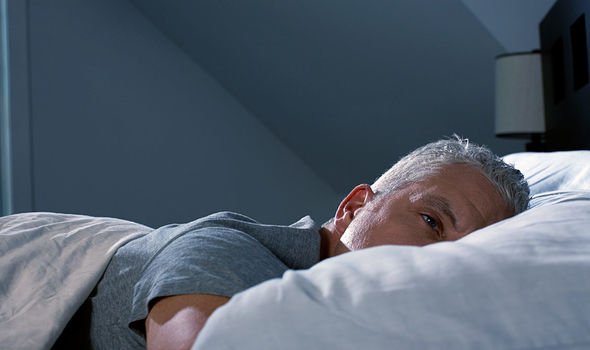 Air pollution is wreaking havoc on our primitively strong sense of smell, which has been linked to an uprise in depression and anxiety.

Speaking at the American Association for the Advancement of Science in Boston in 2017, Professor Amanda Melin, of Calgary University said: “We’re inside, we’re in fake lighting, we’re not spending as much time outside in the context in which our vision system evolved.

“And our lighting, as well as other things like near work tasks, might be drastically affecting our acuity.

“What we need to do is we need to get outside more in order for our eyeball to grow properly and for us to have the right proportions so that the images are really clearly in focus on the retina.”