Experts announced a surprising enthusiasm for embracing human augmentation – the process of improving the human body with technology. Human enhancement is the fusing of man and machine to improve physical or mental abilities.

The study by security firm Kaspersky revealed 92 percent of respondents would allow a physical aspect of themselves to be upgraded.

Additionally, almost 66 percent of people would consider incorporating their bodies with the latest tech – at the very least temporarily.

Researchers canvassed 14,500 adults across 16 countries around the world to arrive at their shock statistics.

At 81 percent, Italians were found to be the most likely to consider transforming into cyborgs. 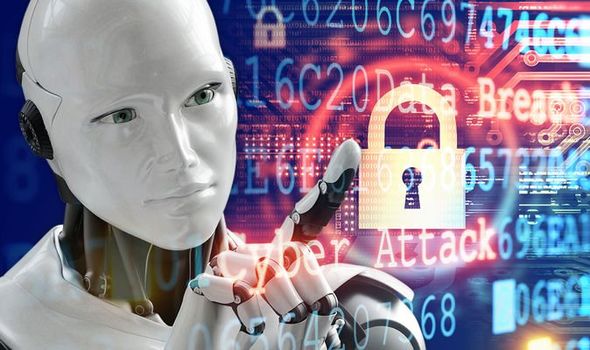 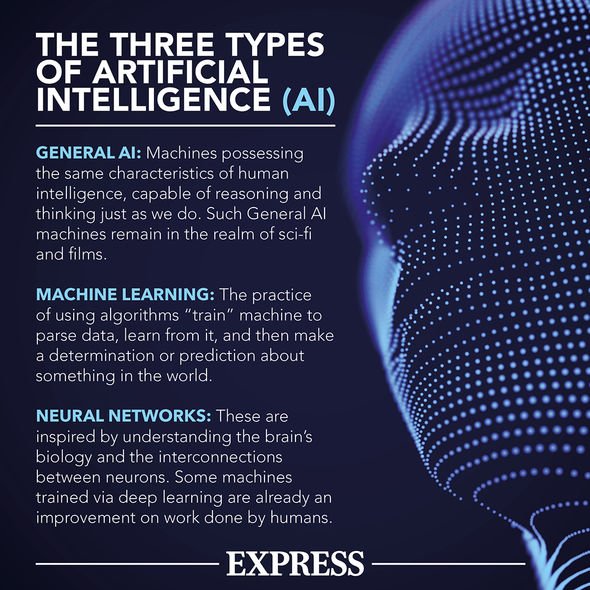 Britons were conversely the least prepared to transform into a cybernetic organism, at 33 percent.

Asked to provide a specific example of an upgrade, a popular suggestion was to connect smartphones to the brain.

And every country also noted the aim of augmentation should be to broadly improve physical health (40 percent) and eyesight (33 percent).

More than half of respondents were adamant they would only augment themselves for the good of the human race. 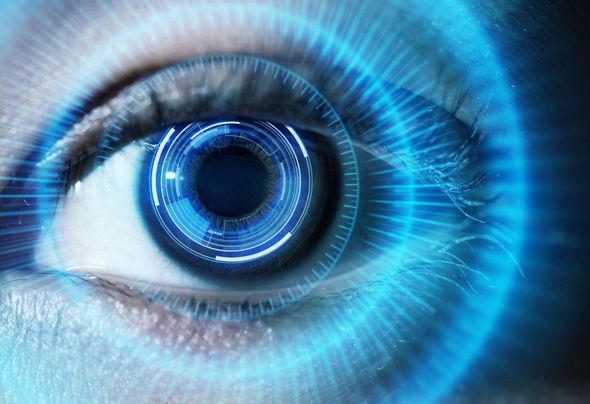 And a little over half of those surveyed said it should be used to improve quality of life.

However, fears of this futuristic technology linger, with 69 percent of people believing augmentation would be limited to the super-rich.

And 88 percent of those asked believed the process could leave them disturbingly vulnerable to being bio-hacked by cybercriminals.

Marco Preuss, Kaspersky’s Director of the Global Research and Analysis Team, said: “Human augmentation is one of the most significant technology trends today.

“We’re already seeing a wide range of practical applications being deployed across the everyday areas of our lives like health and social care, sport, education and transport.

“Exoskeletons for fire and rescue or the bioprinting of organs are a couple of examples.

“But people are right to be wary. Augmentation enthusiasts are already testing the limits of what’s possible, but we need commonly agreed standards to ensure augmentation reaches its full potential while minimising the risks.”

The research coincides with the announcement indicating the future may not be far off. 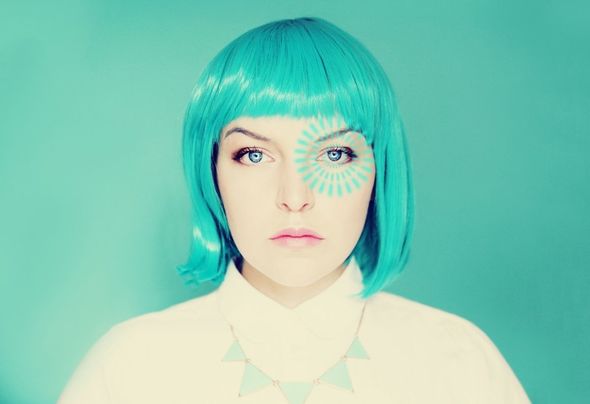 Researchers at Monash University have designed a bionic device they believe can restore vision to the blind via a brain implant.

The team is now preparing for what may well be the world’s first human clinical trials of a bionic eye.

The “Gennaris bionic vision system”, has been more than a decade in the R&D.

Sounding something out of a science fiction film, the process bypasses damaged optic nerves to allow signals to be transmitted from the retina to the brain’s vision centre.

Arthur Lowery, professor at Monash University’s Department of Electrical and Computer Systems Engineering, said: “Our design creates a visual pattern from combinations of up to 172 spots of light (phosphenes) which provides information for the individual to navigate indoor and outdoor environments, and recognise the presence of people and objects around them.”