Dark matter accounts for about 85 percent of the total mass of the observable universe. Unlike ordinary matter, the kind from which everything we can touch and see is made, dark matter does not emit or reflect light. But when astronomers look at the gravitational effects of rotating galaxies they can see the star clusters are heavier than the sum total of their stars, gases and other objects. This has lead physicists to speculate a form of invisible matter permeates galaxies, making them heavier than we can observe.

There are many exciting theories about the origin and properties of dark matter but none have been proven yet.

However, theoretical researchers from the University of California, Davis, are exploring quantum theories of dark matter.

According to the researchers, dark matter could be explained by observing the properties of the equally mysterious dark photon particle. 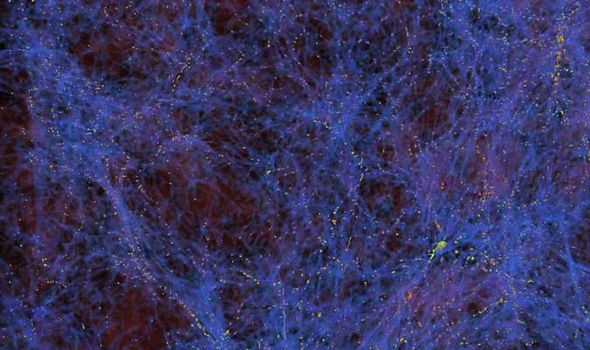 In this new theory, UC Davis physicists John Terning and Christopher Verhaaren have proposed the existence of a “dark magnetic monopole” interacting with dark protons.

Professor Terning said: “We still don’t know what dark matter is. The primary candidate for a long time was the WIMP, but it looks like that’s almost completely ruled out.”

WIMPs, in this case, are weakling interactive massive particle but there is little evidence to support that theory.

Instead, the California researchers believe dark photos could interact with regular photons.

And if proven correct, the discovery could open the floodgates towards detecting dark matter in action.

The two physicists have argued dark monopoles could be detected if we observe electrons shift phase in their presence.

We still don’t know what dark matter is

The phase shifting, known as the Aharonov-Bohm effect, means electrons are influenced by magnetic fields even if they do not pass directly through the field.

Professor Terning said: “This is a new type of dark matter but it comes with a new way to look for it as well.”

Problem is, the theorised phase shift is so incredibly small, it would be practically impossible to detect with current technology.

The researchers presented their new theory at the Planck 2019 conference in Granada, Spain, and have submitted it for publication. 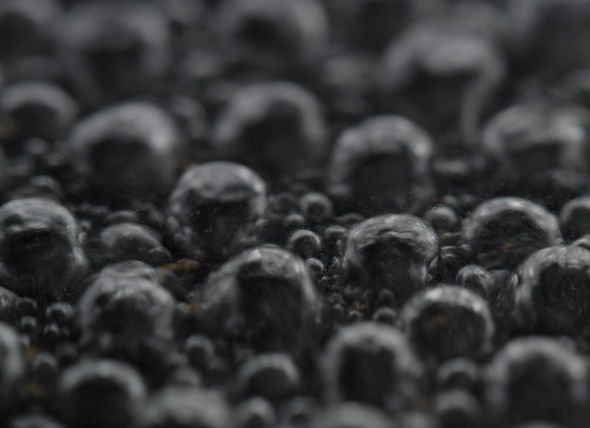 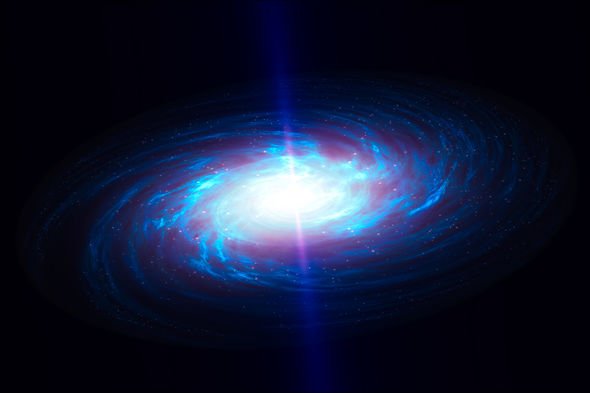 How do we know dark matter exists?

These are very specific figures even if physicists have so far been unable to directly detect dark matter.

According to US space agency NASA, astronomers have discovered there is at least five times more material in galactic clusters than we can observe.

NASA said: “The invisible matter that we can’t detect is called ‘dark matter’.