Surgeons at Duke University harvested the heart from a dead donor whose blood had already stopped pumping through their body. The staff then performed a pioneering technique to run blood back into the disembodied heart, so it would beat once again.

The process was documented in an incredible video tweeted by one of the doctors involved in the historic operation.

1st adult DCD heart in the USA!!!! This is the donor pool actively expanding

The heart was successfully transplanted into a recipient, in a medical first suggesting many more patients will open day be eligible for donation.

A human heart was transplanted for the first time ever in 1967 in South Africa.

Stanford University doctors then performed the first such transplant in the US a year later. 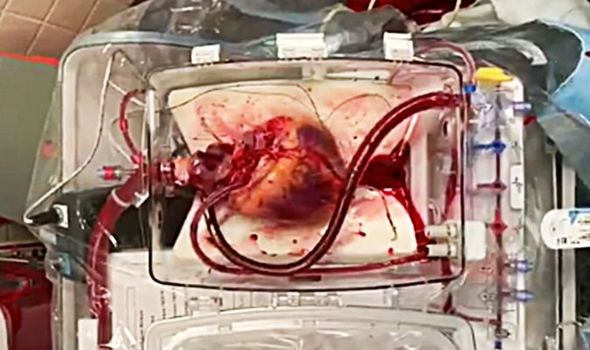 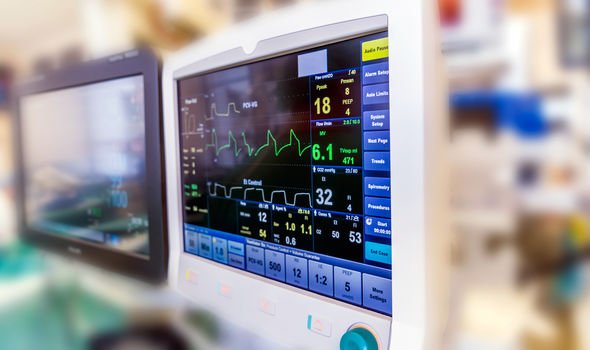 Although heart transplants are now relatively common, there is a constant worldwide shortage of organs, including hearts, livers, lungs and kidneys.

Fewer than half of Americans in the US – approximately 45 percent – are registered as organ donors.

Many organs are too damaged or in poor conditions that render them unusable.

And other organs may be ineligible based on their donors’ medical histories, lifestyles or infections they have contracted.

The transplant wait list in the US is more than 100,000 people long, while 20 die every day waiting for new organs.

Doctors are consequently constantly working on new ways to broaden the donor pool in an effort to address this.

Simply asking more Americans to register as organ donors has not worked. 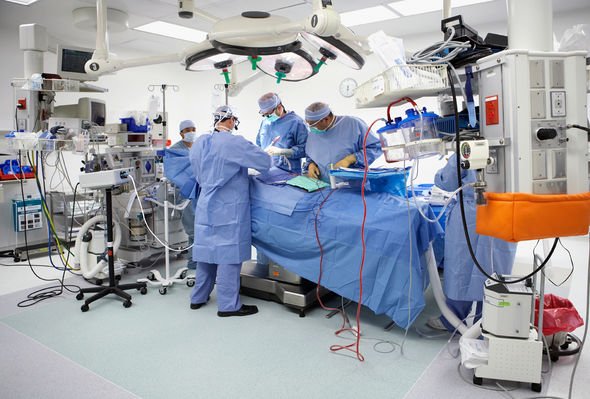 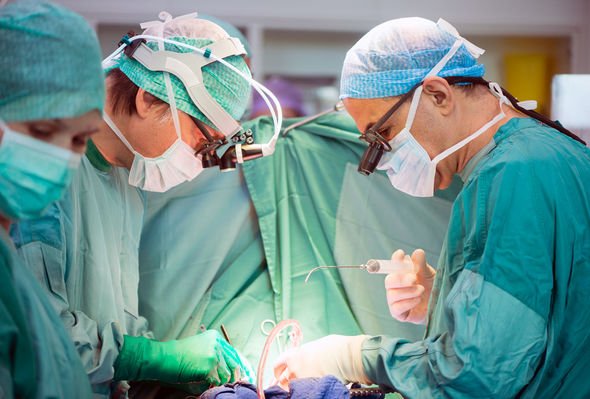 In recent years, the transplant community has expanded that pool most significantly by allowing the transplantation of organs from donors who tested positive for hepatitis C.

In addition to meeting health criteria, time plays a significant role in the viability of organs.

The tissue constituting the heart starts to die soon after the organ stops beating, making it unusable.

By the time a heart stops naturally, it is already been running on a low supply of oxygen, that the tissue has been dying before circulatory death could be proclaimed.

So transplant surgeons are confined to using hearts from donors who are declared brain dead, but whose other vital organs are still functioning.

Historically, the best defence against the heart’s decay has been keeping the organ at very cold temperatures.

But despite this, hearts are only viable for transplants after spending four to six hours outside the body.

But if doctors can instead get a heart beating again after removing it from the donor’s body, the organ will be “alive” once more, independent of the person who has died.

And they will not have to harvest solely from brain dead donors with still-beating hearts.