A hardy new type of arthropod has been discovered able to withstand the blistering heat of the Lut Desert, Iran, believed to be the hottest place in the world. Identified as a freshwater Crustacea, the species belongs to the genus Phallocryptus.

Only four similar species were previously known to live in predominately dry areas.

The discovery during an expedition of the infamous desert area in an attempt to better understand the Lut’s diverse desert ecology, biodiversity, geomorphology and palaeontology.

Detailed scientific examinations of the specimen confirm they belong to a new species of freshwater Crustacea.

The researchers named the new species Phallocryptus fahimii, in honour of Iranian conservation biologist Hadi Fahimi, who participated in the 2017 expedition but died only a year later. 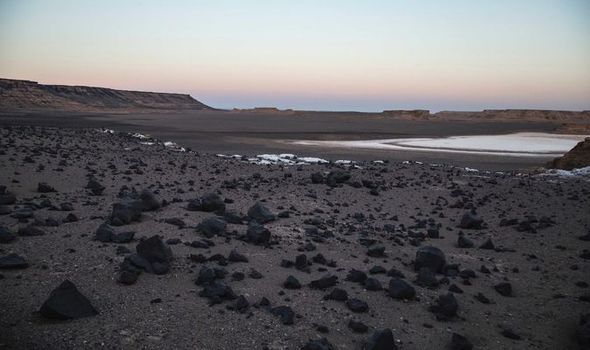 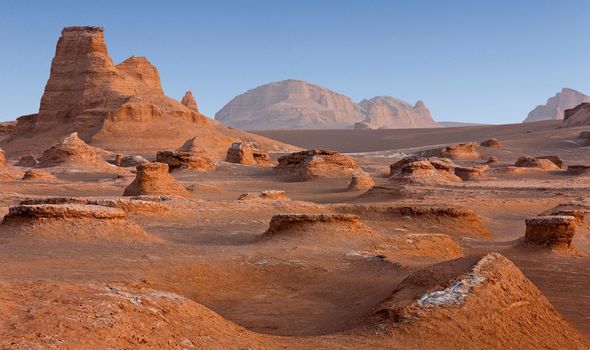 Dr Rajaei, a State Museum of Natural History Stuttgart entomologist, who found the species in a small seasonal lake in a southern area of the desert described the discovery as sensational’

He said: “During an expedition to such an extreme place you are always on alert, in particular when finding water.

“Discovering crustaceans in this otherwise hot and dry environment was really sensational.”

Phallocryptus fahimii differs in both its structure and genetics from all other similar species. 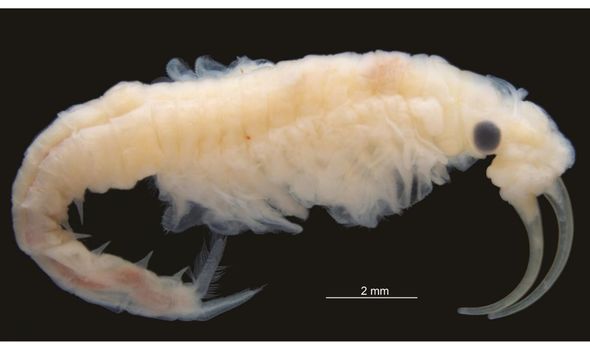 Dr Schwentner, an expert in Australian crustaceans, said: “These Crustaceans are able to survive for decades in the dried-out sediment and will hatch in an upcoming wet season, when the aquatic habitat refills.

“They are perfectly adapted to live in deserts environments.

“Their ability to survive even in the Lut desert highlights their resilience.”

The Lut Desert is where the highest ever-recorded surface temperature has been recorded.

And these unimaginably hot temperatures were recently upgraded to an even hotter 80.3C (176F).

The desert’s dark topography is one of the main reasons why Lut heats-up. 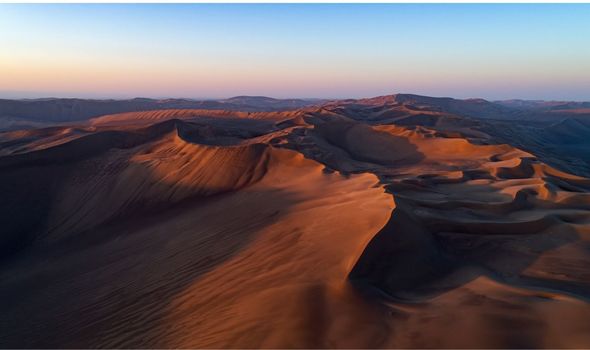 But although vegetation is almost entirely absent, the Lut desert harbours a surprisingly rich amount of animal life.

After rainfall, non-permanent basins are filled including the Rud-e-Shur river.