Hundreds of people could have been affected by a mystery respiratory disease in China, which has already claimed the lives of two people. There have been almost 50 confirmed cases of the virus but experts estimate the figure is closer to 1,700.

Sir Dr Jeremy Farrar, Director of Wellcome revealed to Express.co.uk how such disease epidemics represents one of the greatest and enduring threats to global health.

A cluster of patients with an unusual respiratory infection is, and should always be, a worry

He said: “A cluster of patients with an unusual respiratory infection is, and should always be, a worry.

“The level of concern raises again when the illness is linked to an animal food source.

“This is how new viruses jump across the species barrier – as was the case with SARS, MERS, Avian Flu and Ebola.” 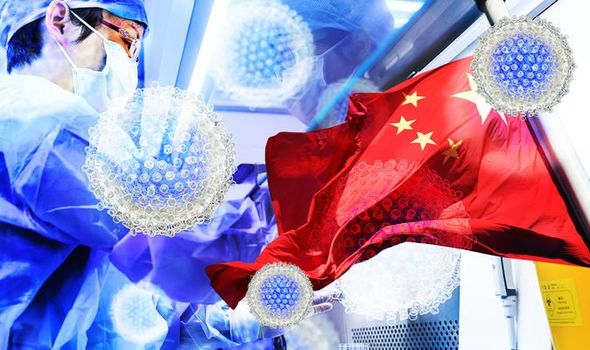 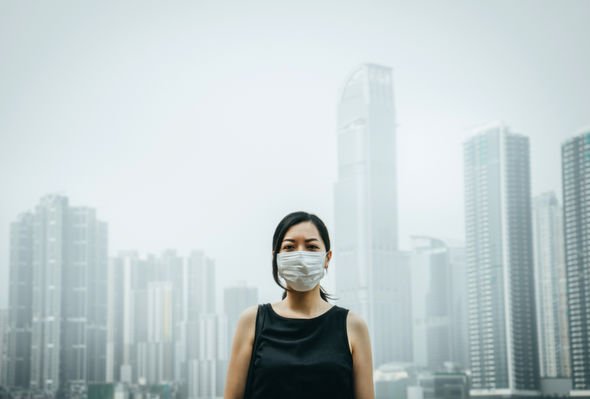 This has led some to question China’s handling of the latest mystery disease outbreak that began in the Chinese city of Wuhan, Hubei Province.

Virologists world-wide are now scrambling to understand the disease’s genome sequence after it was shared by Chinese researchers.

Researchers have yet to rule out the possibility the virus could be transmitted from person to person.

Dr Farrar believes evidence of the infection passing from one person would be a development “to be really concerned about”.

He said: “Are doctors and nurses treating patients, or family members who have not had the same exposure to the source, also getting sick?

“If the infection is not passing person to person, then the level of concern is somewhat reduced – although it can always happen later and infections can change.

“In Wuhan, where there has not been a new confirmed case for around two weeks and the evidence does not suggest any human to human transmission. 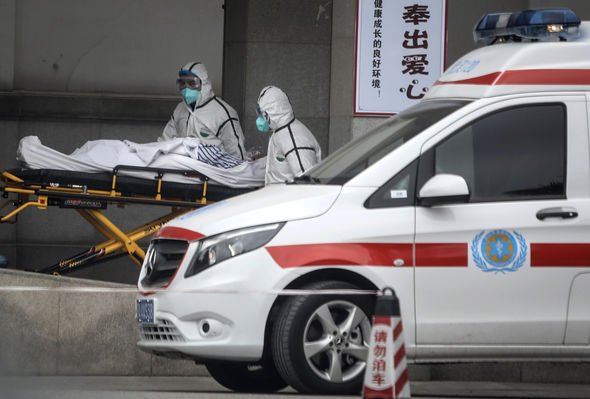 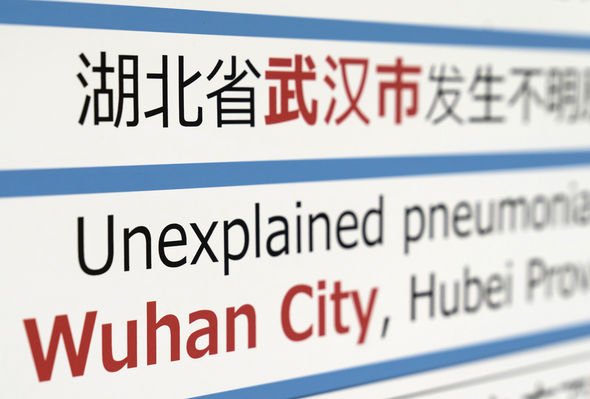 “Both of these are every reassuring for now.”

However, despite initial scepticism about how the Chinese government would react to the potential outbreak, Dr Farrar is reassured by the authorities’ response.

He said: “The health authorities in China are right, therefore, to take the time necessary to carry out thorough tests and to ensure correct diagnosis.

“When public health responses are rushed, problems follow – as we saw with early responses to the Nipah outbreak in 1999.

“While early identification of this new virus is testimony to vastly improved monitoring, the global health community still has much to do to address global epidemic preparedness.

“We are still without a vaccine or treatment for SARS or MERS, which we have long known to be epidemic threats.”

Professor Leo Poon, a a virologist at the University of Hong Kong who was among the first to decode the SARS coronavirus, believes the spread to Thailand case suggests two possibilities: the woman was either infected by an animal or by another person.

The first possibility would mean that the source of the new virus is more widespread than authorities previously believed, while the second indicates the virus’ ability to transmit between humans – capable of transforming a local outbreak into a global pandemic.

He said: ”I think the first possibility is more likely.

“This also reiterates the issue of food safety — the risk of selling exotic animals in markets should be assessed now and new policy should be established as soon as possible.”