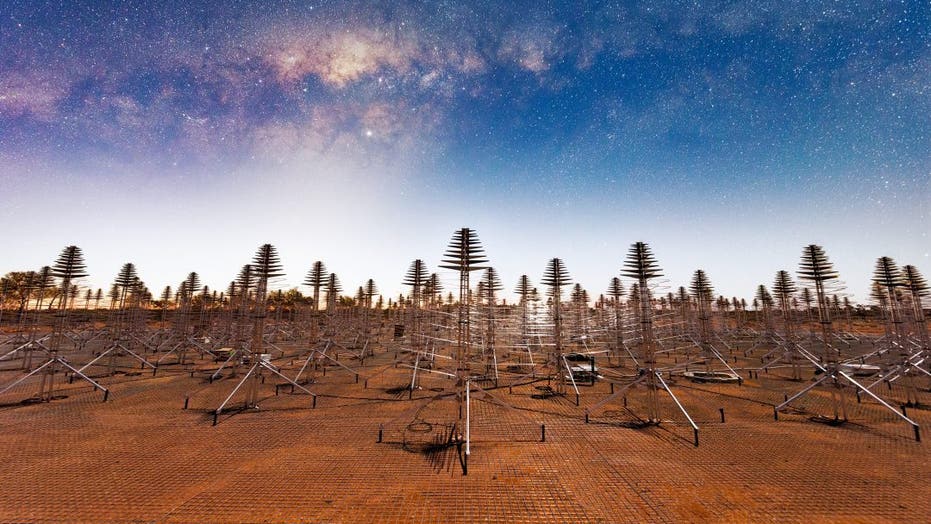 Sorry, E.T. We're trying to find you, but we've had no luck.

Working on a project known as "Looking for E.T.," astronomers in Australia completed "the deepest and broadest search" looking for technological signs of extraterrestrial civilizations at more than 10 million star systems and have come up empty.

The researchers used the Murchison Widefield Array (MWA) in outback Western Australia to scan for "technosignatures" that could potentially indicate the presence of an advanced civilization. The MWA searches for radio emissions at frequencies that are similar to FM radio frequencies. 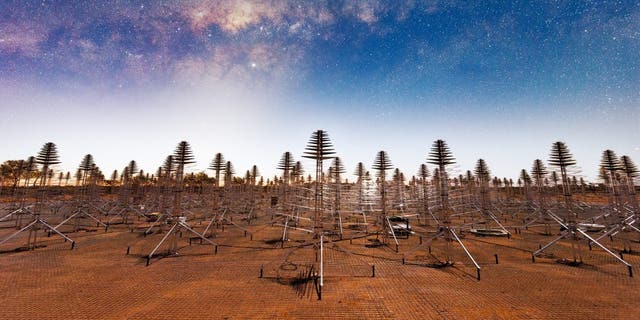 ARE THERE REALLY 36 ALIEN CIVILIZATIONS OUT THERE? WELL, MAYBE

“The MWA is a unique telescope, with an extraordinarily wide field-of-view that allows us to observe millions of stars simultaneously,” the study's lead author, Chenoa Tremblay, said in a statement. “We observed the sky around the constellation of Vela for 17 hours, looking more than 100 times broader and deeper than ever before. With this dataset, we found no technosignatures—no sign of intelligent life.”

Technosignatures are defined as "potentially detectable signatures and signals of the presence of distant advanced civilizations," according to NASA. In February, the SETI Institute announced it is working on new techniques to spot technosignatures.

To date, no presence of another civilization has been found, something the researchers in the new study firmly acknowledge.

"Our results clearly continue to demonstrate that [search for extraterrestrial intelligence] has a long way to go," the researchers wrote in the paper.

The study, which has not been peer reviewed yet, is available to be read on the preprint arXiv server.

However, there is hope that the MWA's successor, the $2 billion Square Kilometre Array observatory with telescopes in South Africa and Western Australia, could find "Earth-like radio signals" in space in the not-too-distant future.

“Due to the increased sensitivity, the SKA low-frequency telescope to be built in Western Australia will be capable of detecting Earth-like radio signals from relatively nearby planetary systems,” study co-author Steven Tingay added. “With the SKA, we’ll be able to survey billions of star systems, seeking technosignatures in an astronomical ocean of other worlds.”

The newly published study is not the first to perform a multistar scan of a large portion of the universe and not find any signs of life. In June 2019, researchers found no evidence of extraterrestrial life among the more than 1,300 stars in close proximity to Earth, a hunt that spanned more than three years.

THERE COULD BE MORE THAN 30 ALIEN CIVILIZATIONS IN THE MILKY WAY, SHOCKING STUDY SAYS

A separate study published in mid-May suggested that not only is the "universe teeming with life" but that it's "the favored bet."

In March, a separate study theorized finding life in the universe "could be common" when taking into account how life's building blocks spontaneously form throughout the universe.

More than 4,000 exoplanets have been discovered by NASA, approximately 50 of which were believed to be potentially habitable as of September 2018. They have the right size and the right orbit of their star to support surface water and, at least theoretically, to support life.