Home » Science » Eclipse 2019 India: What time is the Half-Blood Thunder Moon eclipse? How to watch eclipse

A lunar eclipse occurs whenever the Sun, the Earth and the Moon are aligned, casting the Earth’s shadow, or umbra, on the moon’s visible surface. Tonight’s eclipse will be a partial eclipse, meaning the moon will only partially cross the Earth’s umbra. The eclipse will be visible from Australia, Africa, South America, most of Europe, and Asia.

What time is it in India?

The eclipse will be visible throughout most of the night across the whole of India.

When viewed from Delhi, the penumbral eclipsing will start at 12.13am IST.

According to US space agency NASA, the partial eclipse will peak at 3am India Standard Time (10.30pm BST or 9.30pm UTC). 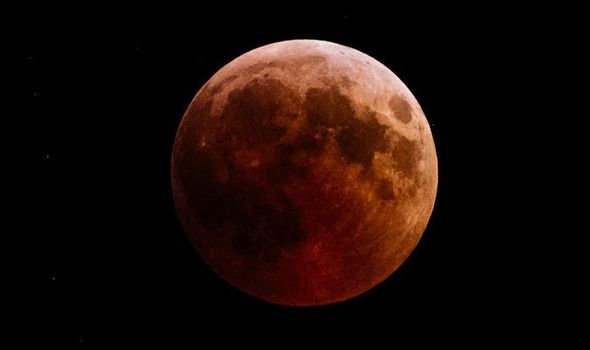 At this point, 65 percent of the moon’s diameter will be under the shadow of the Earth.

The whole event is due to last five hours and the final visibility in India will occur around 4.29m IST.

How can you watch it?

Lunar eclipses are safe to view with the naked eye, so all you need to do is look up in a cloud-free area. 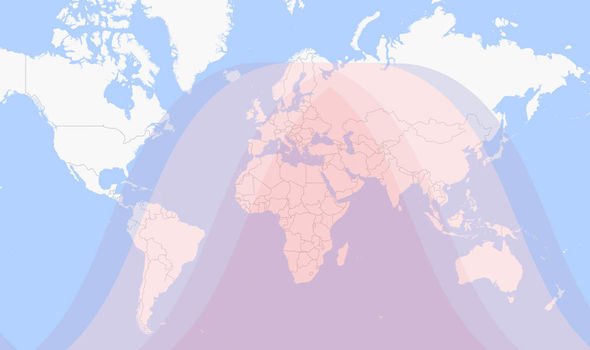 If you’re not keen to get out of bed in the early morning hours, you can watch a live stream of the eclipse hosted by TimeAndDate.com here.

The stream will track the eclipse from Šibenik, Croatia from 12am IST or 7.30pm BST tonight.

The live stream will also include live views of the eclipsed Moon from Perth, Australia, and the Royal Observatory Greenwich in London, UK.

This eclipse is known as a ‘Half-Blood Thunder Moon Eclipse’ due to the unique phenomena we’ll witness. 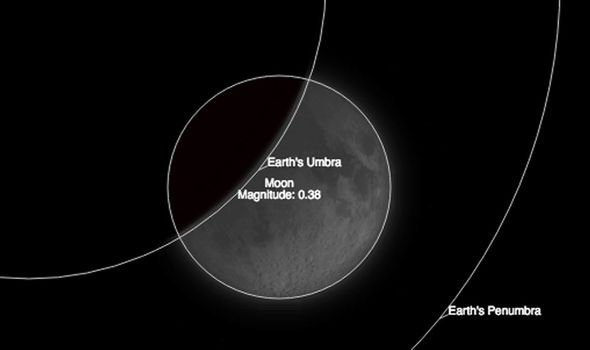 The ‘half-blood’ refers to the partial eclipse as well as the reddish hue cast on the visible part of the moon from the sun hitting it through the earth’s atmosphere.

And the July moon is known as the ‘Thunder Moon’ as the month was traditionally associated with storms, according to the Old Farmer’s Almanac.

This is the second and last lunar eclipse of the year, after the spectacular January 21 Blood Moon Eclipse.

Take a look at some of the most amazing Blood Moon pictures taken this year here.