In 1917, Einstein found his theory of general relativity indicated that the universe must be either expanding or contracting, so he introduced the idea of a cosmological constant, a vacuum energy to counterbalance the effects of gravity and achieve a static universe, a notion which was the accepted view at the time. Einstein abandoned the concept until 1931, when Edwin Hubble’s discovery proved the universe was expanding, dubbing it his “biggest blunder” and from the Thirties until the Nineties, most physicists assumed the cosmological constant to be equal to zero. But, more than half a decade on, Brian Schmidt made the groundbreaking discovery that the universe was not only expanding but doing so at an accelerating speed.

Brian Cox revealed on the Joe Rogan podcast why the theory was put forward to suggest some kind of dark energy in the universe.

He said in 2019: “There is five times as much dark matter as there is normal matter and the number is 25 percent of the universe.

“Roughly speaking, about five percent of the universe is normal matter, stars and gas.

“About 70 percent is dark energy, that’s the thing we don’t know, but we know what it does. 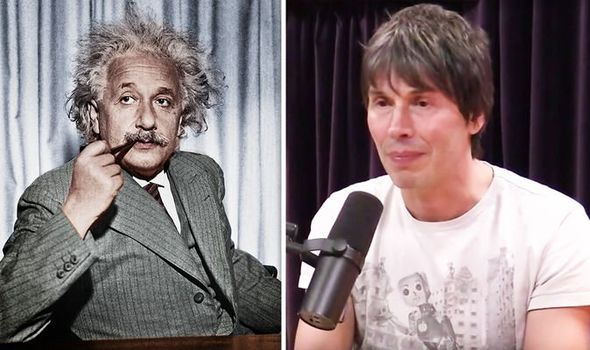 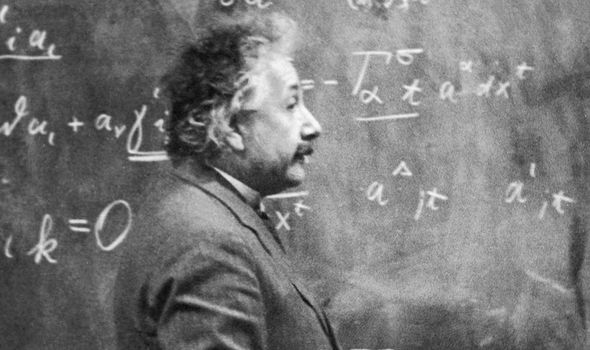 “Einstein’s theory works spectacularly well, it says that if you put stuff into the universe then it warps and deforms and stretches.

“It very precisely tells you, given what you put into it, how much it stretches.”

He added: “The measurement we have is how it’s stretching, we observe how the universe is expanding and how that expansion rate is changing.

“Then we can use this theory to tell us what is in it, given that we know how it’s responding to that stuff. 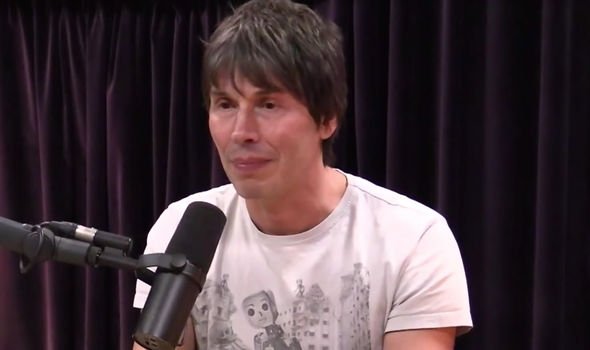 “That’s how we discovered dark energy, we noticed that the universe’s expansion rate was increasing.

“The universe is accelerating in its expansion, which is exactly the opposite of what we thought.”

Dr Schmidt received the Noble Prize in 2011 for his work, but he was not looking to prove dark energy existed.

Professor Cox said: “We can work out what sort of stuff and how much of that stuff you need to put in the universe to make that happen.

“That’s where we get these numbers from. 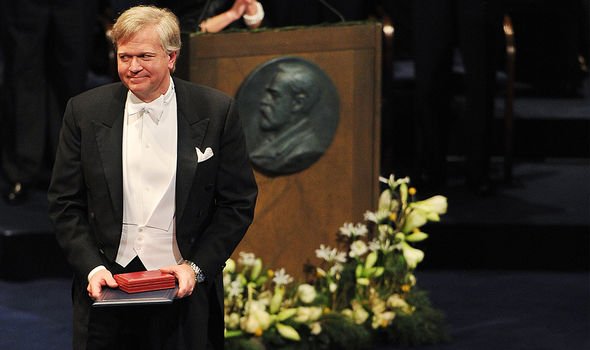 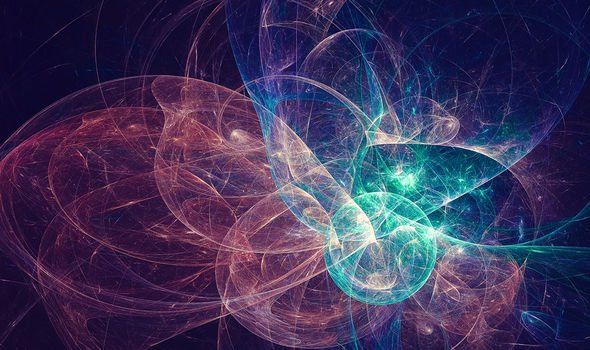 “One of my friends, Brian Schmidt, got the Nobel Prize for that, he was making measurements of a supernova explosion.

“He noticed that if you look at the dates, the light is stretched in the wrong way, so it changes colour.”

Professor Cox explained how his friend thought he would be a laughing stock for questioning the foundation of physics.

He added: “That showed that the expansion rate is speeding up and it has been speeding up for seven billion years.

“He thought he had done something wrong, so he checked and checked it, but then he published it so someone else could find out what he had done wrong.

“He thought it would be the end of his career, but he got the Nobel Prize.”