Israel’s role in the undoing of the world will be significant if Biblical conspiracy theories are to be believed. According to scripture, Israel will strike a “covenant with many” with the nations of the Middle East, setting into motion events that will culminate with the rise of the Antichrist, the Second Coming of Jesus Christ and the end of the world. And some doomsday preachers are convinced these events have already been set into motion.

Paul Begley, a preacher and TV evangelist from West Lafayette in Indiana, US, believes Israel has taken the first step towards securing the covenant with many.

On August 13, a historic peace deal between Israel and the United Arab Emirates was revealed to the world.

Dubbed the Abraham Accord, some pundits have dubbed it a positive step towards remediation in the conflict-ridden region.

But there are also those who believe something far more sinister and biblical in nature is brewing in Israel. 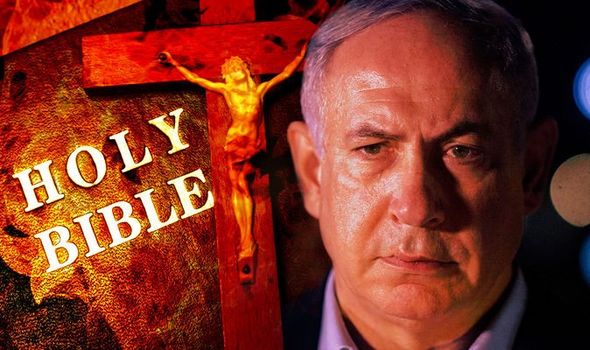 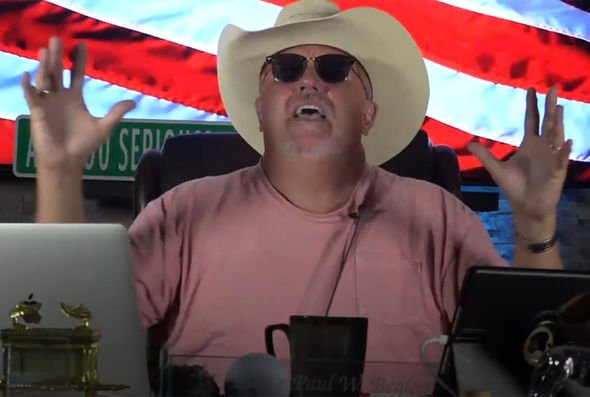 According to pastor Begley, who hosts the weekly show The Coming Apocalypse, prophecy is unfolding and that can only mean one thing – the end times are coming.

He said: “The covenant of many will ultimately breakdown, ok?

“And it will all, because of the Temple Mount.

“Even after they’re getting along fine for three-and-a-half years, even after the temple gets built, and millions of people are coming to see it, and everything looks like it’s going to work out, the Antichrist, the Antisemitic, the hatred of Israel, and the hatred of Christianity – Lucifer’s hatred of God.

“Remember guys, the covenant with many will only accelerate the war between Lucifer and Jesus Christ, as Lucifer the son of the morning will try to prevent the Second Coming of Jesus Christ.

“But he will fail, and the battleground – just outside Jerusalem. Get ready, it’s coming.”

Jerusalem’s Temple Mount plays a critical role in end of the world beliefs, as scripture states it will be taken over by the Antichrist who will falsely declare himself the Messiah.

However, presently there is no Jewish house of worship on the Temple Mount, which form’s Jerusalem’s Al Aqsa Compound – the third holiest site in the world of Islam.

Two Holy Temples previously stood on the Temple Mount but were destroyed by the Babylonians and Romans respectively. 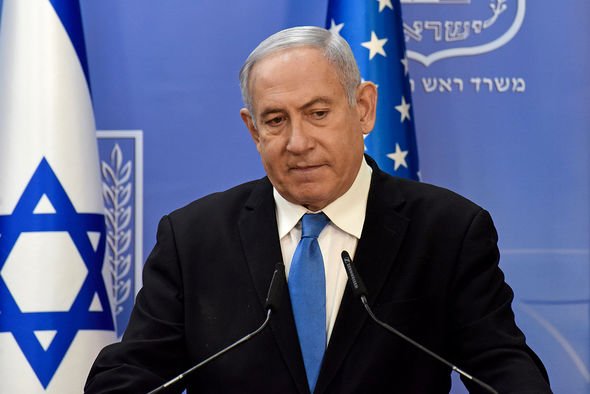 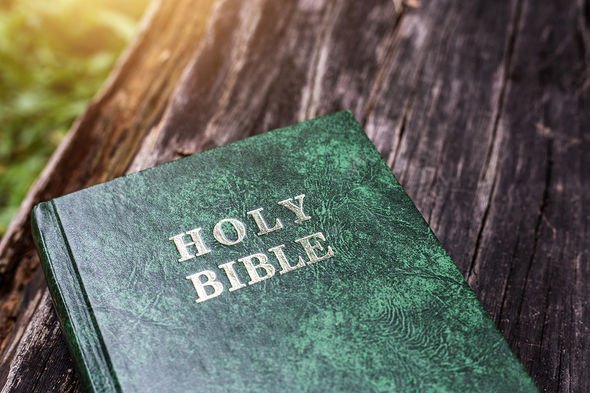 But hopes are high a Third Temple will rise one day, and efforts are in place to secure its future.

Pastor Begley believes this will be a major point of contention between Israel and its allies in the Middle East.

He told his followers it is simply a matter of time before more Arab states join the Abraham Accord, leading directly to the covenant with many.

He said: “Israel is going to enter into a covenant with many, and the Bible says they’re going to do it. It’s in the Book of Daniel, 9:27.”

Daniel 9:27 reads: “He will confirm a covenant with many for one ‘seven.’

“In the middle of the ‘seven’ he will put an end to sacrifice and offering.

“And at the temple he will set up an abomination that causes desolation, until the end that is decreed is poured out on him.”

However, there is absolutely no evidence to back any of these claims and the Bible itself warns against this sort of doomsday divination.

Jesus Christ said in the gospels: “But about that day or hour no one knows, not even the angels in heaven, nor the Son, but only the Father.”