Unfounded claims about the world’s fiery demise have been linked to the Bible’s New Testament by a popular Christian evangelist. Indiana-based preacher and online personality Paul Begley has told his followers in an online video to brace for apocalyptic signs in the heavens and the Earth. The doomsday preacher, who is a prominent purveyor of end times conspiracy theories, linked biblical prophecy to the supposed passage of Planet X or Nibiru.

Nibiru is an online doomsday hoax born in the 1990s that resurfaces every few years.

Nibiru believers are convinced an apocalyptic planet 10 times bigger than Earth passes our planet every 3,600 years or so.

When this happens, the gravitational pressure of Planet X is said to wreak havoc and destruction upon our homeworld.

Fortunately, Nibiru does not exist and all claims of wayward planets threatening Earth are hoaxes. 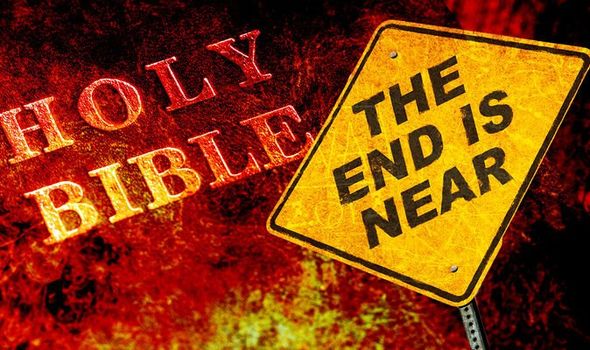 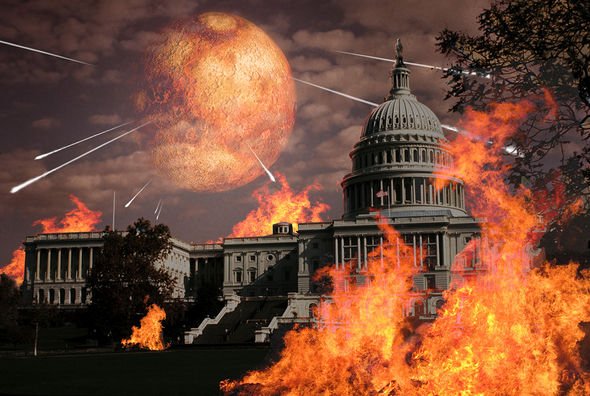 NASA scientist David Morrison said: “There is no such planet. There never has been, and presumably, there never will be, but it keeps popping up over and over.”

And yet, pastor Begley is one of many doomsday preachers who believe Nibiru is real and will soon reveal itself to the world.

Pastor Begley is the host of The Coming Apocalypse, a weekly show linking modern-day events to passages in the Bible.

He also runs a popular YouTube channel, where more than 337,000 people follow his frequent predictions and prophecy alerts.

In one of his newest videos, the preacher said: “Anytime you have a Sun event, you have an Earth event.

“Anytime there’s a space event, it affects the Earth or even the Sun.

“Call it what you want to, a binary system that according to Mike from Around the World, of course, has been approaching us for the last seven years, getting closer and closer into sight. 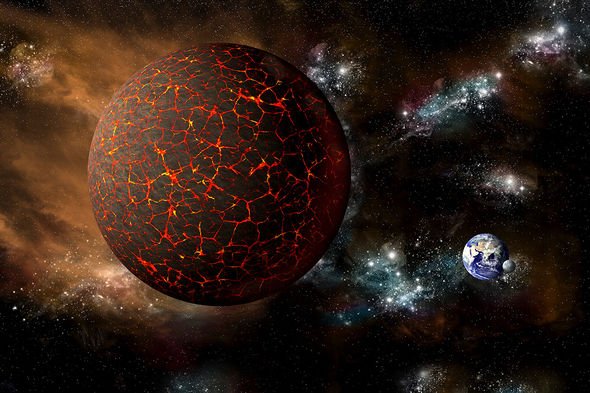 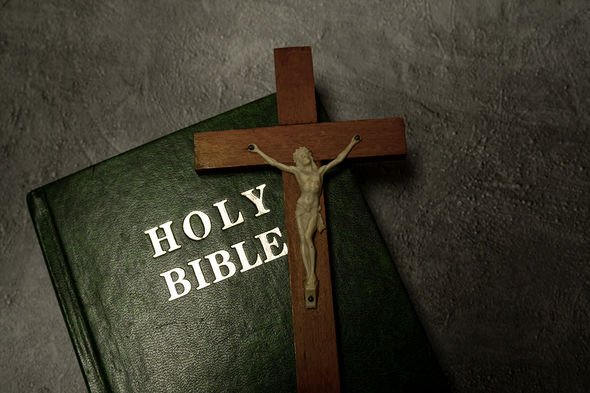 “Now, one thing’s for sure. The Bible says there will be great signs and fearful sights in the heavens, okay?”

The preacher then read from the Book of Genesis and said some of these apocalyptic signs are already happening.

But there is no Planet X and the world is not about to end anytime soon.

“Nibiru and other stories about wayward planets are an internet hoax.

“There is no factual basis for these claims.

“If Nibiru or Planet X were real and headed for an encounter with the Earth astronomers would have been tracking it for at least the past decade, and it would be visible by now to the naked eye.”