The famed scrolls are a set of ancient Jewish religious manuscripts that were found in the Qumran Caves in the Judaean Desert and have great historical, religious and linguistic significance because they include the second-oldest known accounts of the Bible. Dating back to the first century AD, a breakthrough in modern technology is now allowing researchers to piece together more of the fragments found alongside the scrolls. This includes the War Scroll, a manual for military organisation and strategy that contains an apocalyptic prophecy of a coming conflict that could mark the apocalypse.

Discovery Channel’s ‘Dead Sea Scrolls: The Doomsday Prophecy’ revealed why they now believe they have worked out who wrote the prediction and that it possibly came true.

Dead Sea Scrolls researcher, Eshbal Ratzon, who is part of a team trying to decipher two mysterious scrolls, explained how they made a breakthrough to give the theory weight.

She said: “My work is working with puzzles. This particular puzzle gives us a glimpse into a document that was preserved for 2,000 years.

“We got lucky because we got most of the fragment from the edges of the puzzle. 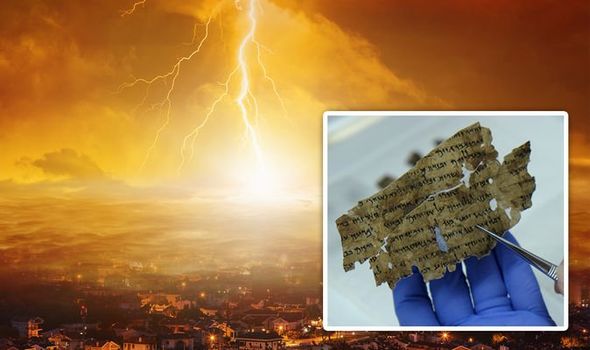 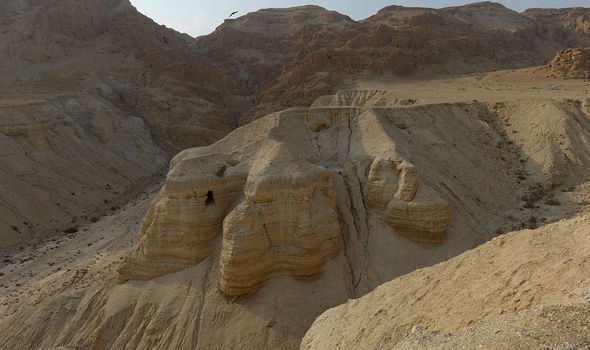 “I had a hunch that these two notes were connected and I got a whole column.

“It’s a very unique calendar, we don’t know it from anywhere else except the Dead Sea Scrolls.

“The group who is associated with this calendar refers to themselves as the Sons of Righteousness or the Sons of Light.”

The siege of Masada was one of the final events in the First Jewish–Roman War, occurring from 73 to 74 AD on and around a large hilltop in current-day Israel.

The documentary goes on to suggest the Sons of Light prophesied the coming conflict with the Roman troops and believed it would bring about the end of the world.

How is Boris Johnson handling the coronavirus crisis? Vote in our poll 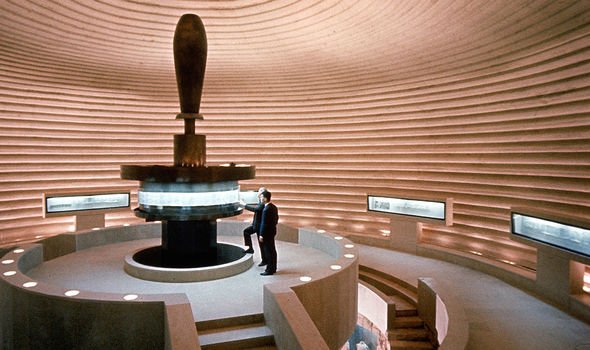 Archaeologist Jodi Magness said: “In the middle of the revolt in the year 68AD, the site of Qumran was destroyed, the excavations revealed Roman arrowheads.

“Now could it be that the Essenes here at Qumran thought that this was, in fact, this apocalypse that they were awaiting?

“Cave Four is the one that yielded the lion’s share of the scrolls.

“We have the remains of approximately 600 to 700 different scrolls

“But unlike in some of the other caves, the ones here were in a very poor state of preservation, they had disintegrated into tens of thousands of little fragments.” 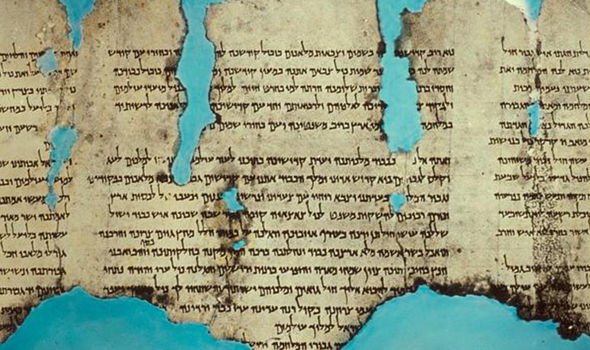 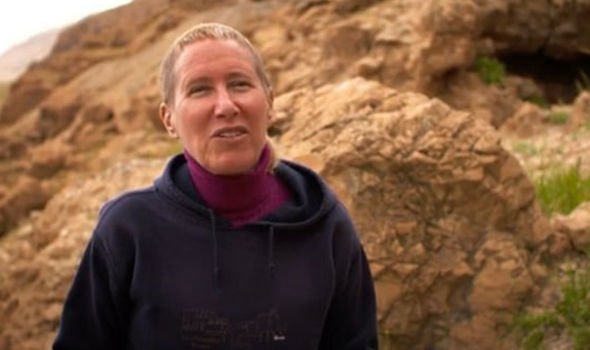 Narrator John Shrapnel went on to detail why the discovery has led some to believe the Sons of Light were expecting an impending doomsday.

He added: “The condition of the scrolls left here give clues they left in a hurry.

“It’s evidence of a last-minute flight from the Roman destruction of Qumran.

“The Sons of Light escaped their doomsday.”

Prof Magness concluded in April: “I believe that there can be little doubt that at least some of the scrolls were deposited in the caves for safekeeping on the eve of the Roman destruction.”