Christian evangelists and doomsday prophets await the day of reckoning when the Second Coming of Jesus Christ seal’s humanity’s fate. The Bible warns of many events that will unfold in the end days, including a period of strife known as the Tribulation. Scripture also warns of the Antichrist coming to power, taking a seat in the rebuilt Holy Temple of Jerusalem.

And although these warnings are considered by many to be metaphorical, many niche Christian groups take them at face value.

Evangelists in the US, in particular, follow literal interpretations of the Bible and link modern-day events to prophecy.

Pastor Paul Begley of West Lafayette in Indiana is one such purveyor of doomsday prophecies and Christian conspiracy theories.

Pastor Begley hosts the weekly TV series The Coming Apocalypse where he makes many bold and unsubstantiated claims about the end days.

In his most recent broadcast, dubbed Breaking ‘The Fire is Falling’ Time is Running, the preacher urged his followers to prepare for what he believes is to come. 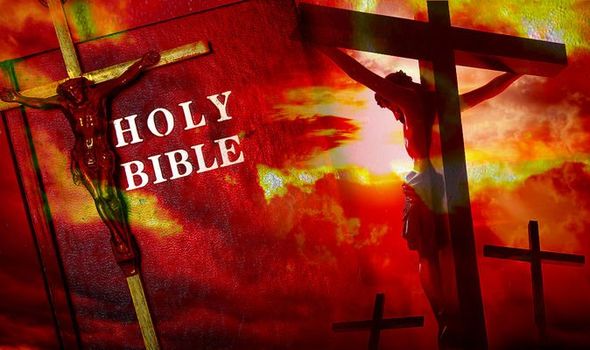 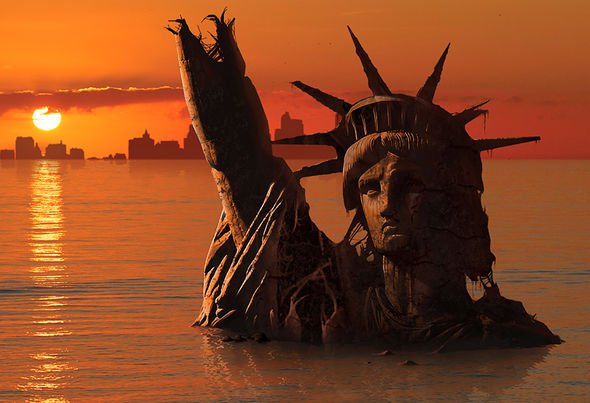 He said: “When I tell you that the fire’s going to fall in the last days, I’m not playing.”

According to scripture, a number of apocalyptic events will unfold before the end of the world.

Pastor Begley believes the world will be ravaged by war, plagues, political unrest and natural cataclysms.

In many cases, he claims these events are already unfolding, such as the record-breaking California fires.

He also believes asteroids will strike the planet, earthquakes will split the ground open and Christians and Jews alike will face persecution.

When I tell you that the fire’s going to fall in the last days, I’m not playing

But even more importantly, he argued, a spirit of deception will descend upon the world to obscure the truth from the masses.

This is all supposedly part of Lucifer’s age-long battle to delay or prevent the Second Coming of Christ.

The firebrand preacher said: “What’s amazing, there’s becoming a spirit a deceptive spirit telling people Jesus isn’t really coming back, but we can still live by some of his principles of the Word.

“Really? I’m sorry, yeah you can live by the principles of his Word but it’s not an option here.

DON’T MISS…
What the Bible said must happen before the end of the world [INTERVIEW]
Bible expert claims Nibiru or Planet X is ‘shaking the heavens’ [INSIGHT]
Bible bombshell: City where Jesus fed 5,000 has been found [REPORT] 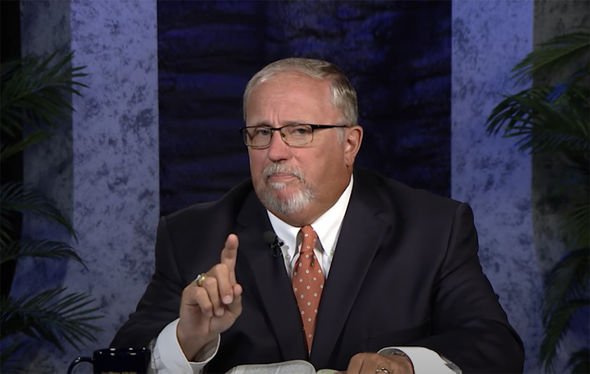 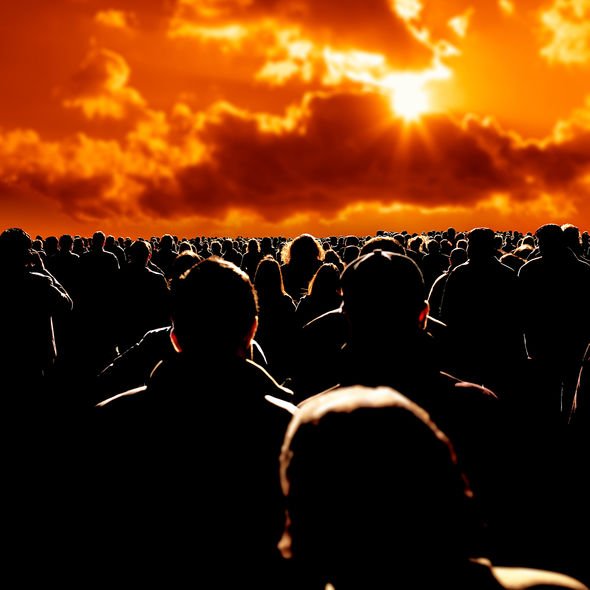 “The world will not be destroyed by water, that’s already been done once.”

Instead, the preacher said God has promised the world will be cleansed by fire.

This prophetic promise is outlined in 2 Peter 3:10-12, which reads: “But the day of the Lord will come like a thief.

“The heavens will disappear with a roar; the elements will be destroyed by fire, and the earth and everything in it will be laid bare.

“Since everything will be destroyed in this way, what kind of people ought you to be? You ought to live holy and godly lives as you look forward to the day of God and speed its coming.”

However, there is no real indication any of the prophecies will unfold now or ever.

Even the Bible itself speaks against prophesying the end times.

Jesus Christ said in Matthew 24: “But about that day or hour no one knows, not even the angels in heaven, nor the Son, but only the Father.”