Home » Science » End of the world: Scientist identifies ‘only species’ that will survive extinction event

Most biologists agree there have been five mass extinction events in history, with the most well-known occurring 66 million years ago, when the dinosaurs were wiped out by an asteroid. However, the Permian-Triassic extinction event, also known as the Great Dying is Earth’s most severe known event. Occurring approximately 252 million years ago, this event wiped out up to 96 percent of all marine species and 70 percent of terrestrial vertebrate.

It is believed Earth took more than 10 million years to recover, and Dr Rolf Schmidt explained during Amazon Prime’s “The Next Great Extinction Event” how such a catastrophic incident occurred.

“It caused a lot of things to die out from that and took a lot of time to recover.

“It was sort of what’s known as a coal gap, meaning there were no forest for about five million years. 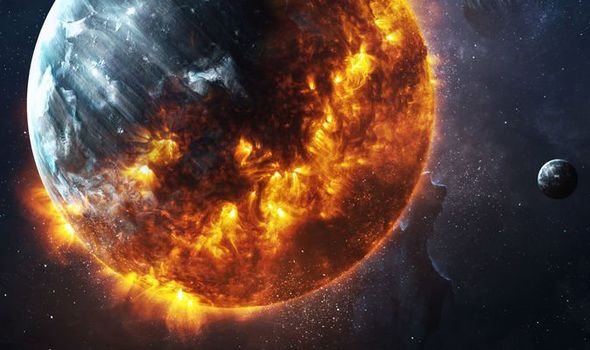 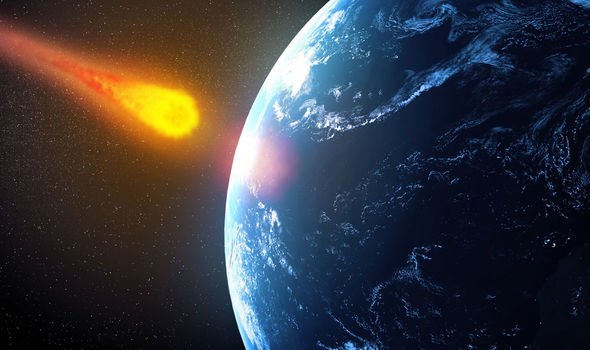 “And a coral gap which means there were no reefs in the ocean for a long time, and the oxygen levels in the atmosphere plummeted.”

He added: “It was such a bad environment for such a long time that was caused by these various factors and we can see in the fossil record that the climate seemed to just fluctuate widely for a good five million years.

“So species that survived that initial dying still had to weather all these big changes that came afterwards.

“It seems like a lot of the ones that survived were generalists, so we say today, if there was another catastrophe it will be the rats and the seagulls and the cockroaches that will survive.

JUST IN: Elon Musk’s ‘very unrealistic’ plan to nuke Mars is dismantled by an expert 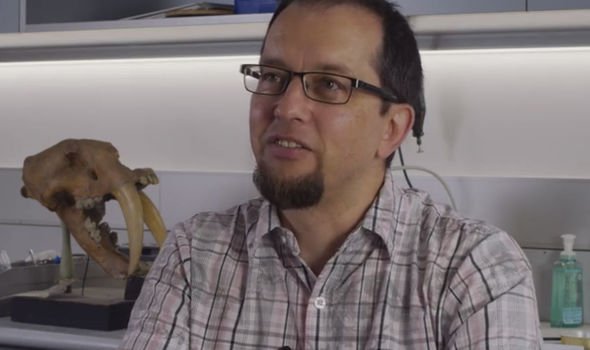 “They are quite good generalists, they can survive on just about anything.”

He continued: “They are not specialised for any particular kind of food and they have rapid breeding cycles as well which helps.

“So things like, say, an elephant – that has a long breeding cycle so they might not survive so well.

“That seems to be the pattern back then as well, but there are other groups that seems to have weathered previous environmental changes that were knocked out.” 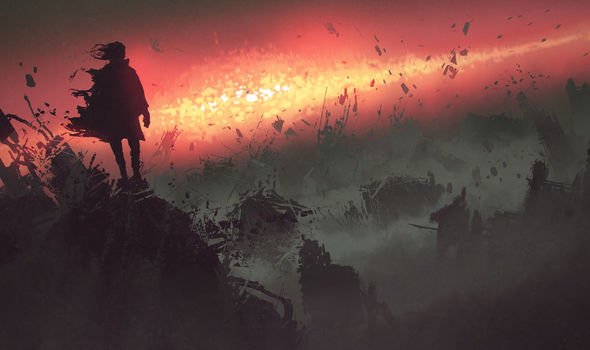 Later in the show, Dr Scmidt also declared the Earth is already heading for a doomed future.

He stated: “There is the thought that at the moment the change in climate is exceeding the rate at which species can adapt.

“It’s not like with the other mass extinctions, its more of a perfect storm of conditions not just one like climate change or an asteroid, but a host of things we have.

“It’s not just climate change induced by humans at the moment, but we have deforestation or urban sprawls or habitat fragmentation, things like that, which is stopping species from adapting at a fast enough rate.

“So it’s worrying to see where we are heading knowing what’s happened in the past.”