A flood basalt is the result of a giant volcanic eruption or series of eruptions that cover large stretches of land with basalt lava. They can be seen in areas such as the Deccan Traps of India and get their names after the Swedish word trappa – meaning stairs – due to the characteristic geomorphology of many associated landscapes. Large igneous provinces have been connected to five mass extinction events and could mark the end of the human race in the future.

Geologist Vincent Courtillot revealed during Amazon Prime’s “Steps to the Future” how these events have shaped the world over the last 500 million years.

“We calculated the average time between two traps – there have been a whole series of them.

“There have been about 12 of them in the past 500 million years. 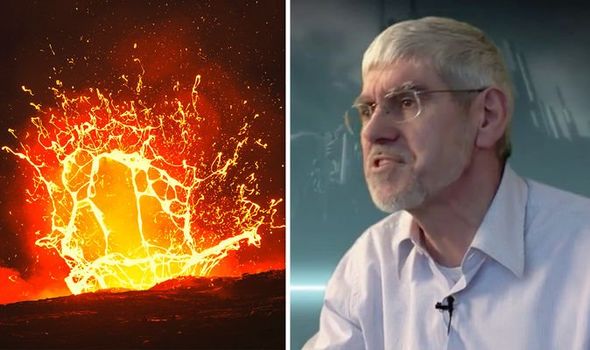 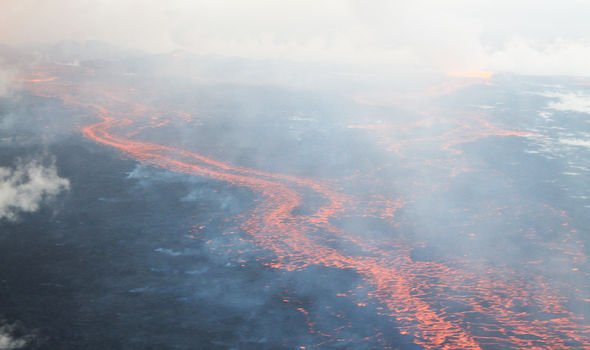 “On average there’s one every 30 million years.”

Dr Courtillot revealed how this calculation means the next huge event is actually overdue.

He added: “The last big one was the Ethiopian Traps, it’s the plateau on which the capital was built – Addis Ababa. 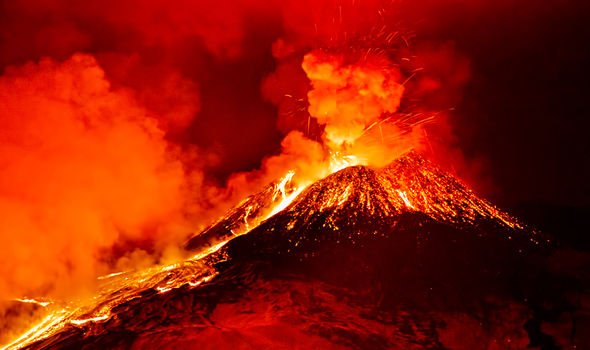 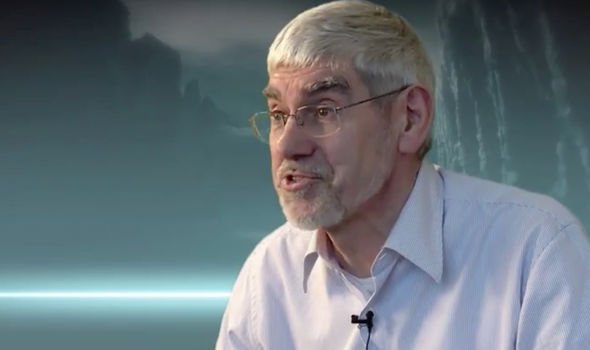 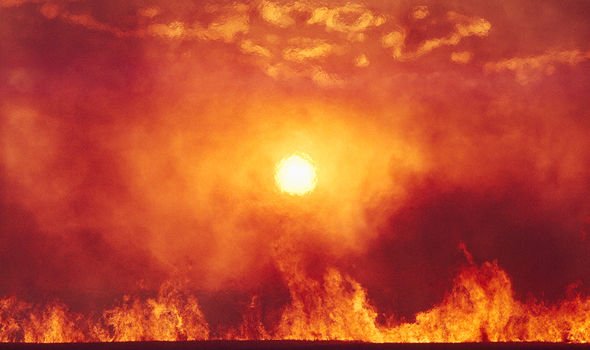 Scientists believe the event some 500 million years ago wiped out 90 percent of living organisms on Earth, which was a setback for evolution, meaning the first human did not exist until 200,000 years ago today.

However, Dr Courtillot detailed it was just an estimate, and not to mention scientists would see the warning signs well in advance.

He continued: “Tomorrow with a margin that can cover millions of years when something rises from the depths of the planets.

“It will probably rise at the speed of a few dozen centimetres a year.

“It will cause a bunch of seismic and volcanic activity that we will probably see one million years in advance.”