Central to the mainstream adoption of electric vehicles (EVs) will have to be the creation of a robust and reliable public charging infrastructure. According to the Society of Motor Manufacturers and Traders, last year saw the largest annual increase in EV registrations to date, at some 191,000 new vehicles. The Competition and Markets Authority has suggested that, come the end of the decade, as many as 480,000 public charging points will be needed across the UK. Given this, the fact that there are 460,000 battery electric vehicles currently on the road in the UK but only 31,000 public chargers as of April this year may seem like a problem.

However, argues Volkswagen Financial Services UK’s EV consultant, Mike Coulton, one must also consider that there are 300,000 home charge points already installed on domestic properties across the UK.

This means that only 160,000 owners of battery electric vehicles are without home chargers to rely on — much less of a strain on the public network than superficially apparent.

In fact, the UK has nearly double the number of public chargers available for regular access by these drivers than is recommended by European Commission guidelines.

This does not mean, however, that there are not still issues with the UK’s EV charging infrastructure as it presently stands. 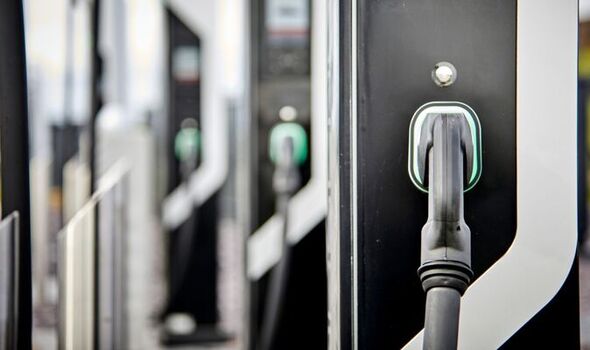 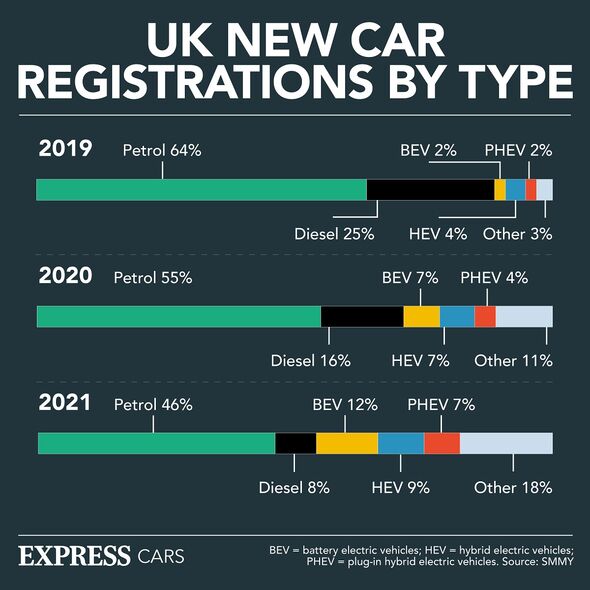 According to Mr Coulton, the real problem lies in the accessibility, reliability and geography of the charge points — issues the automotive industry and the Government must address.

Data from the Department of Transport has previously flagged the fact that a disproportionately high number of charging points per head can be found in London and the South East — at 128 chargers per 100,000 people compared to just 47 in Scotland, 29 in Wales and 17 in Ireland.

The north of England is also disadvantaged in this sense, with only 33 chargers per 100,000 people in the North East, 22 in the North West and just 21 in Yorkshire and the Humber.

This “postcode lottery”, Mr Coulton and his colleagues believe, has resulted in “range anxiety” — the fear that electric cars will not be able to travel far enough on a single charge — being replaced with the new driver phenomenon of “charging anxiety”.

However, they added, there is hope that the Government’s £450 million Local Electric Vehicle Infrastructure fund, which will fund such projects as EV hubs and on-street charging solutions — will help to alleviate regional disparities and minimise public concerns. 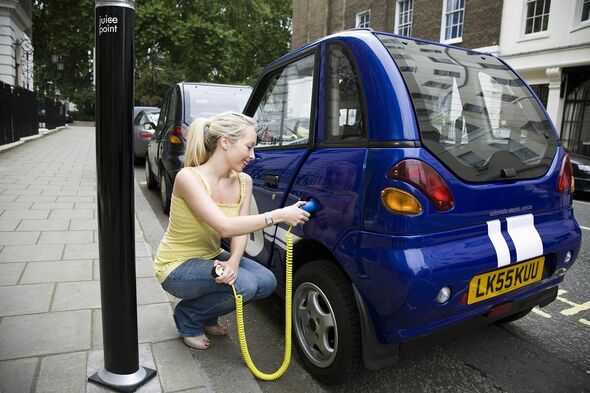 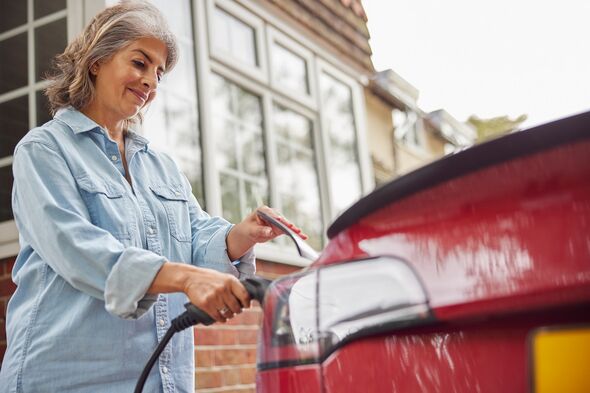 Mr Coulton said: “We’ve never had more EVs on our roads than we do right now, which is fantastic news.

“But the challenge is to ensure that the public charging network keeps pace with the rising popularity of electric cars.

“It’s fair to say that a postcode lottery of public charge points exists in the UK and may be contributing to perceived charging anxiety among EV drivers.”

However, he added, “significant Government funding coupled with ambitious decarbonisation targets should ensure this problem levels out. 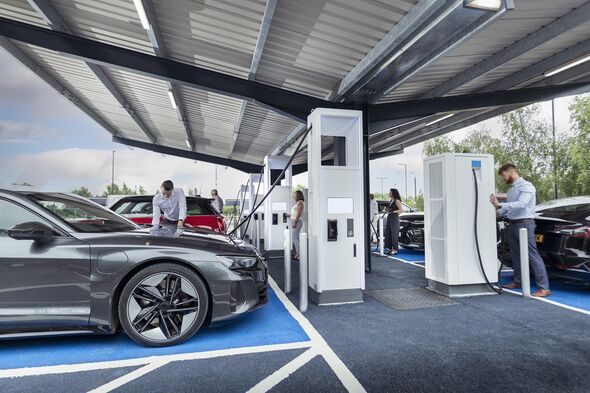 Mr Coulton continued: “However, as our research shows, the conundrum of a lack of overall public charge points is a common misconception, as the number of home charge points is largely ignored.

“The focus now should be on making sure that public charge points are easily accessible via contactless payment, are reliable and deliver the advertised power.”

This, he explained, is particularly relevant for ultra-rapid chargers.

The government, he added, must also ensure that public charge points “are evenly spread in sufficient numbers across the UK.”